There is great resentment among the Tribals over the provisions of the fifth and sixth schedules of the Constitution not being implemented. Tribal representatives from Madhya Pradesh, Maharashtra, Jharkhand, Odisha, Rajasthan, Gujarat, Chhattisgarh, West Bengal, Assam and other states gathered at Ambedkar Bhavan at Jhandewalan in New Delhi on 16 October 2016 to draw up the strategy for “Mission 2018”, under which they plan to lay a siege to Parliament in 2018. Jai Adivasi Yuva Shakti (JAYS) organized the meeting. 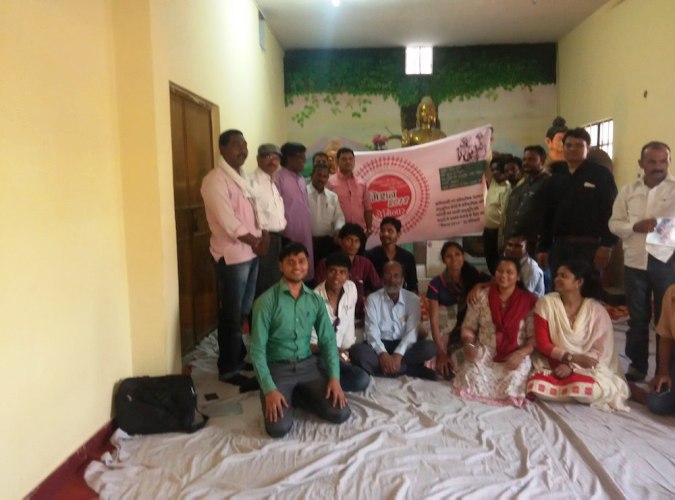 Adivasi representatives at the meeting organized to plan for Mission 2018

According to the representatives from different states, the president of India and the governors of states have failed to fulfil their responsibility of implementing the special provisions of the Constitution aimed at protecting the lives and traditions of Tribals. State governments have adopted an apathetic attitude towards the Tribals and have been violating their Constitutional and fundamental rights. As a result, the Tribals are reeling under grinding poverty, starvation, malnutrition, illiteracy and unemployment, and they are being displaced from their homes and hearths. In gross violation of the provisions of the fifth and sixth schedules of the Constitution, the land belonging to the Tribals is being handed over to big corporates and capitalists who are mercilessly exploiting its subterranean wealth and amassing wealth.

The speakers at the conclave wanted to know why the Tribals in the country are in dire straits despite special provisions in the Constitution for their protection and how despite clear provisions in the fifth and sixth schedules, land in scheduled areas has gone into the hands of non-Tribals. They said that given the attitude of the governments towards the Tribals, they are left with no option but to launch a do-or-die struggle. The Tribal representatives resolved that before the 2019 General Elections, they would assemble in Delhi in massive numbers and lay siege to Parliament demanding their Constitutional rights. This agitation has been christened “Mission 2018”. 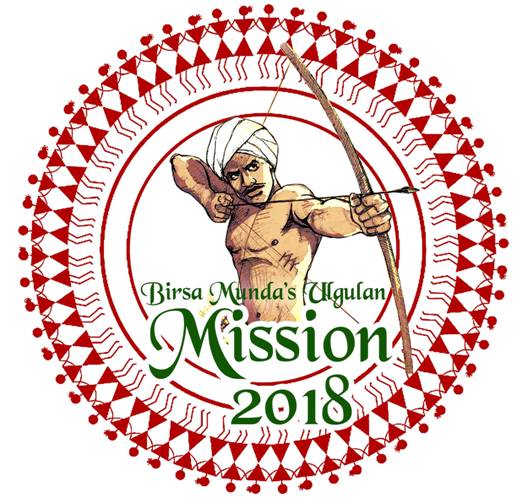 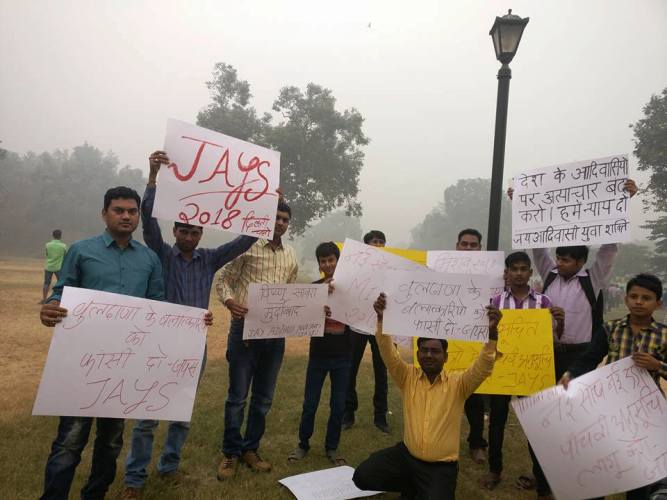 In the meeting, it was unanimously decided that 100 Pracharaks would be named in each district, who would go from village to village to apprise people of the provisions of the fifth and sixth schedules.

The Tribals have raised the following demands under Mission 2018: 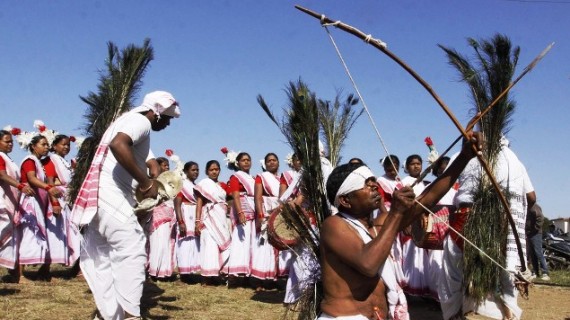 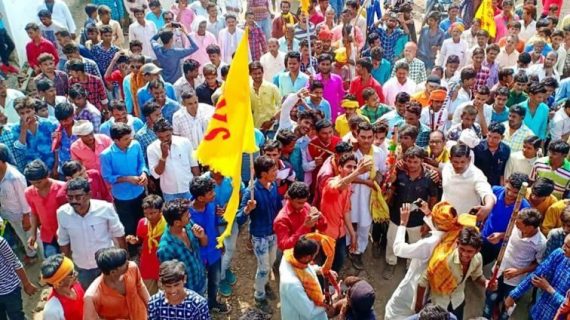 Adivasi Youth should enter politics for their identity and self-respect

Adivasis have to step up to protect the Constitutional rights of their community. Their representatives in the assemblies and Parliament over the past 70 years have failed them. Hiralal Alawa writes an open letter to the Adivasi youth