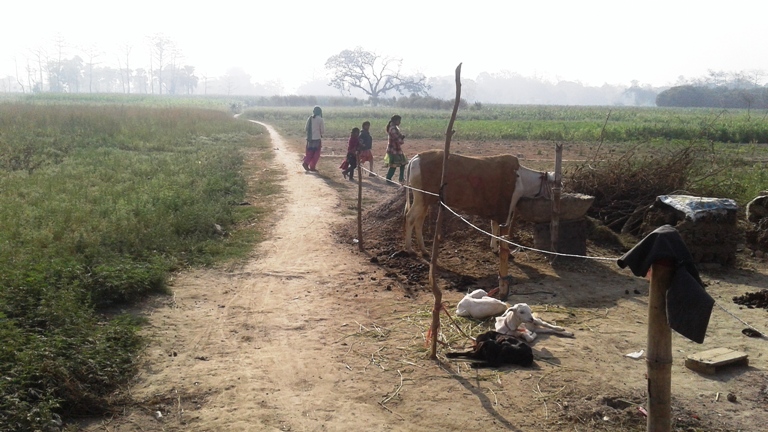 The trail that connects Bhatwalia Colony to the road

MOTIHARI (Bihar): The Government of Bihar might have launched a string of much-publicized programmes for the welfare of the Mahadalits but there still exists a Mahadalit settlement in East Champaran district that has no road connectivity. The Mahadalit families living in Bhatwalia Colony, which falls within the Shripur panchayat of Sugauli block, do not even have the basic facilities. 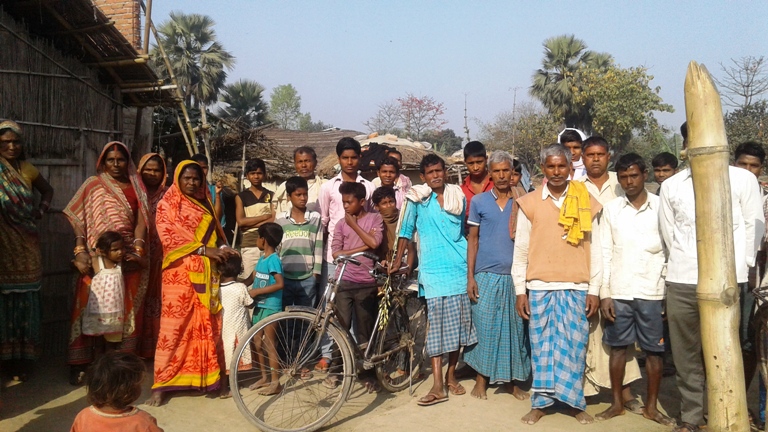 The people have been raising their demands at different levels but have got only assurances in return. Now, they are sick and tired of it. There are about 100 houses in the settlement. The Mahadalit families, who have been living and working here for the past several decades, have to trudge up to one and a half kilometres to reach a road. This creates a peculiar situation at the time of weddings. The bridegroom cannot ride in a four-wheeler from his house. When the bride comes to the village, she has to walk to her new home. This hurts every young man of marriageable age. 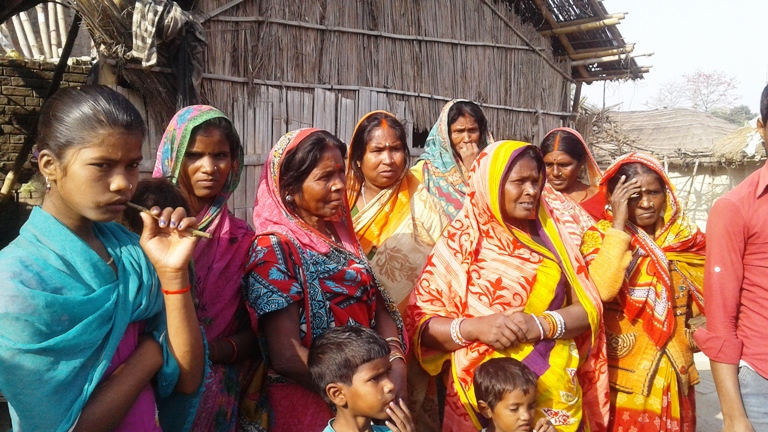 The women of Bhatwalia Colony

If someone becomes seriously ill, there is no way they can be taken to the hospital in a vehicle. They have to walk or ride on a bicycle up to the Kobeya main road. That can worsen the condition of the patients. When women in labour have to be taken to the hospital, they also have to endure this hardship. The local doctors do not want to come to the settlement because there is no road. Gaajmati Devi, a resident of the village, said, “Women writhing in labour pain have to be carried up to the road. No ambulance is ready to come here. This is very painful.” She said that her family has been living in Bhatwalia Colony for the past three generations. But the thought of building a road here hasn’t even crossed the minds of the people in the government. Nathuni Ram rues that, so many years after Independence, the village is still deprived of basic facilities like road and electricity. Sudan Ram, Kanchan Ram, Jagdev Ram, Rajesh Ram, Bhagmati Devi, Lalmuni Devi, Sangeeta Devi and others say that the local people’s representatives have an apathetic attitude. At the time of elections, they promise to get a road built but forget about it once they are elected. When asked, Ramchandra Sahni, the MLA from Sugauli, said that he had raised the issue many times in the legislative assembly.

But is that enough? Doesn’t he need to do more before the residents of Bhatwalia Colony see changes on the ground?

I would again request you to do a rethink on your politics and, if possible, re-establish cordial relations with Manjhi. Your ego should not come in the way of this. If you consider yourself superior due to your caste, I have nothing to say 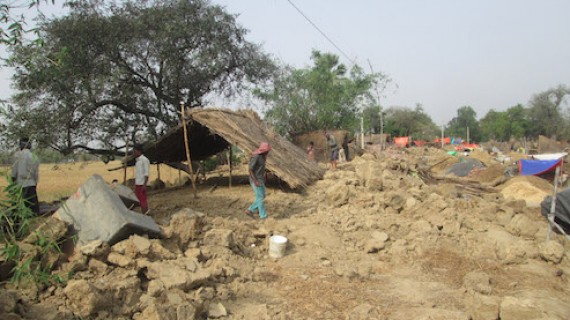 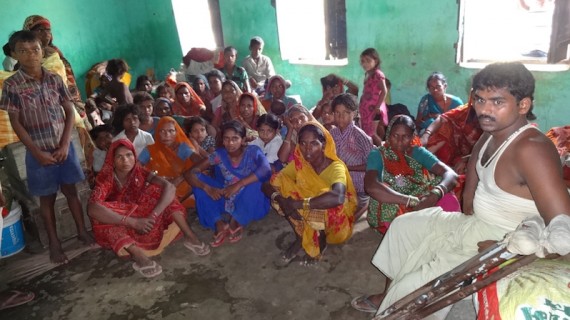