The first Kuldip Nayar Journalism Award will be given to NDTV’s Ravish Kumar. The award ceremony will be held in New Delhi’s India International Centre on 19 March 2017. Kuldip Nayar and the Gandhi Peace Foundation have jointly instituted the award. 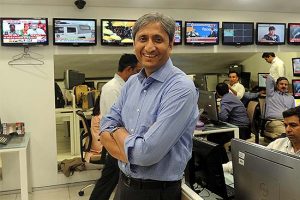 Ashok Kumar, secretary of the committee, and of the Gandhi Peace Foundation said that the award would be given every year to a journalist of Indian languages who uses journalism to promote independent thinking, democratic values and civic rights. The award carries a cash component of Rs 1 lakh. Nayar has provided the seed money for the award. The veteran journalist said that this award was special because it would be given to journalists by journalists. In that sense, it is a new and unique award. Nayar is one of the pillars of Indian journalism. He had taken the initiative for instituting this award and for linking up with the Gandhi Peace Foundation in this endeavour. The award came to fruition with the co-operation of many journalist and writer friends. Nayar said that Indian-language journalists working in any format of the media would be considered for the award. 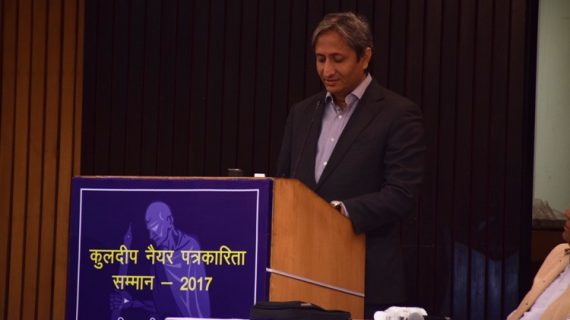 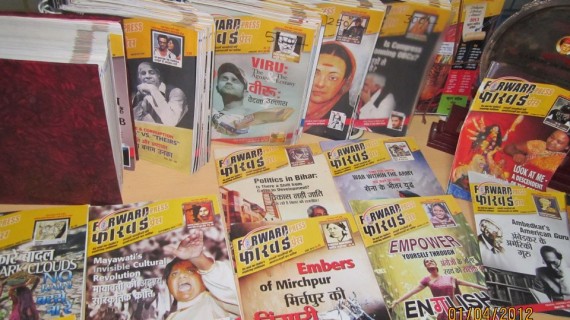 Let’s embark on a new journey

FORWARD Press won’t only be on the web. We will publish eight books every quarter – four in Hindi, four in English. All the important articles put on the web will be compiled in the books 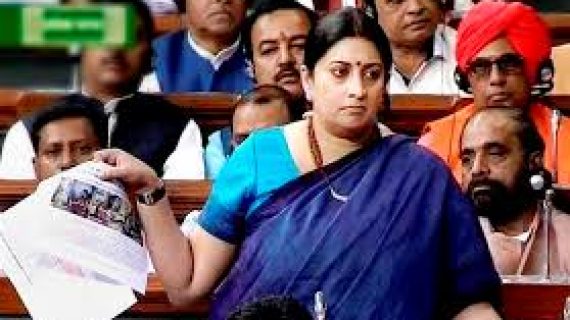 Prem Kumar Mani addresses a long open letter to the prime minister. Mustering all his historical, cultural and political arguments Mani appeals to Modi to open his eyes and see the truth