Two teachers of Kolkata’s Presidency University (popularly known as Presidency College) – one of India’s oldest and most prestigious institutes of higher learning – have become victims of casteist discrimination. 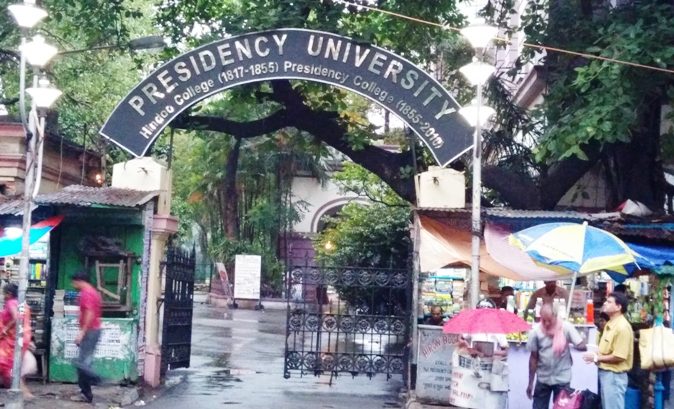 On the 21 April, the university terminated the services of Satyadeo Prasad and Anil Pushker, teachers from its Department of Hindi who were on probation for a year. The termination is ostensibly due to “unsatisfactory performance”. However, students of the department have protested this decision as unfair and arbitrary, as reported in the local Bengali press. 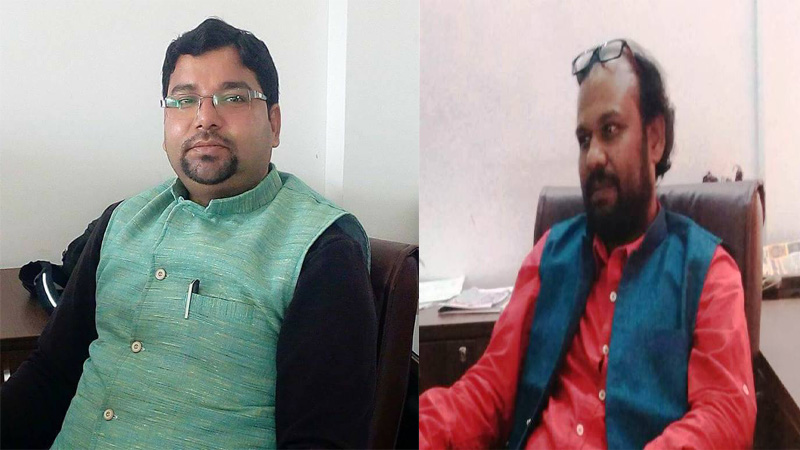 Pushker, a PhD holder from JNU, who belongs to the Dalit community, told this reporter that he faced discrimination right from the time he joined the university last year. He was previously working as a postdoctoral fellow in Allahabad University. Prasad belongs to the OBC category.

According to Pushker, despite making every attempt to mingle with the other teachers in the department, he was made aware through taunts and insinuations of being “undeserving” of his position, as he had secured it through “reservation”. He said he was also mocked at university seminars for speaking out.

Towards the end of last year, he was served a show-cause notice for failing to finish his course in time, and also “leaking” questions to be asked in the end-semester examination. Puskher replied to the said show-cause notice, defending himself against the charges. “I thought the matter had ended there as I did not receive any further correspondence in this regard,” he said. 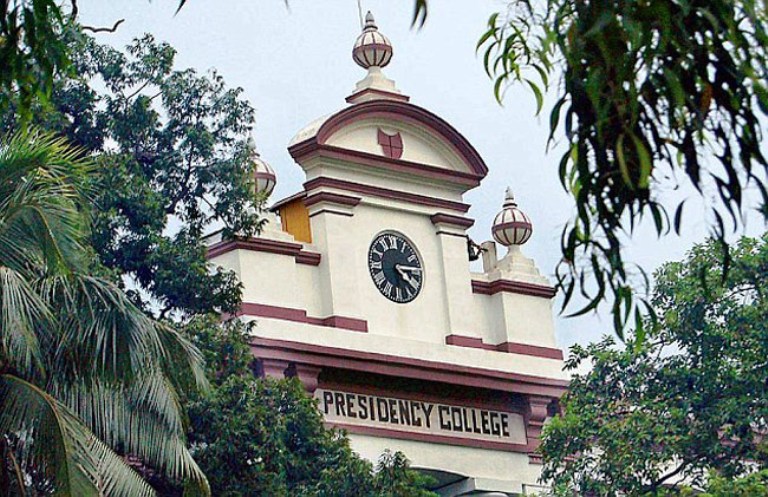 Earlier this year, he was also accused of awarding marks “too generously” to his students, a charge he denies. This led to other teachers re-evaluating the paper he had originally marked. This was followed by the termination notice, a development he termed as “a bolt from the blue”.

He was also asked to leave the accommodation provided by the university the day after being served the termination notice but was later allowed to stay on till another accommodation could be arranged.

In a telephonic interview, Prasad alleged discrimination on the basis of caste. “We tried to do our jobs to the best of our abilities and maintain cordiality with senior colleagues but it did not work. The department is completely dominated by upper-castes,” he said.

In particular, both Prasad and Pushker alleged that the head of the Department of Hindi, Tanuja Majumdar, had begun treating them unfairly as soon they assumed their posts. Majumdar refused to comment when this reporter contacted her. 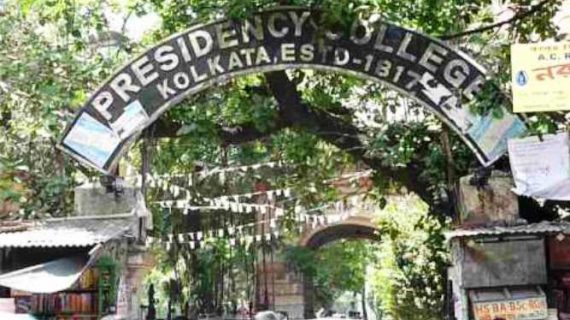 While the Calcutta High Court has stayed Anil Pushker and Satyadeo Prasad’s dismissal, the university is dithering on whether to pay their salaries 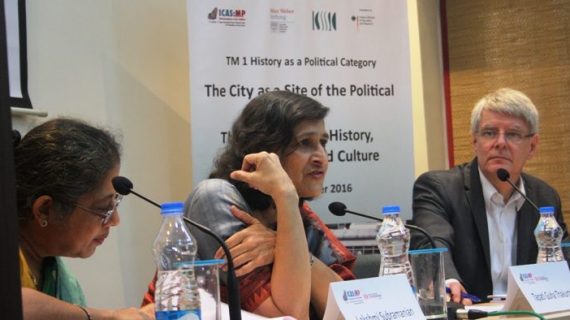 No place for OBCs and STs in higher education

On matters related to social justice, CSSSC, Kolkata, which boasts illustrious faculty members such as historian Partha Chatterjee – currently an honorary professor – has had a less-than-stellar record and has been ignoring government’s directions