OBCs form the biggest chunk of India’s population but successive governments have been apathetic to their condition. In Maharashtra, the government led by Chief Minister Devendra Fadnavis has carved out a separate department to address the needs of the OBCs. The Union Government also needs to create a separate ministry for the OBCs. This will be the main demand of the second daylong “OBC Sammelan” to be held on 7 August at the Constitution Club, New Delhi. A meeting held recently under the chairmanship of Justice (Retd) V. Eshwaraiah, former chairman of the National Commission for Backward Classes, reviewed the preparations for the convention. 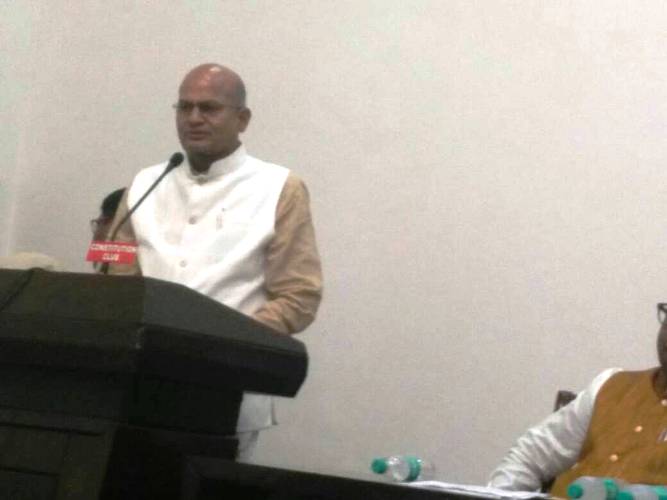 It was decided that Dr Babanrao Taiwade, president of the OBC Mahasangh, would chair the convention. Among others, JD(U) Rajya Sabha member Sharad Yadav will be present at the convention. 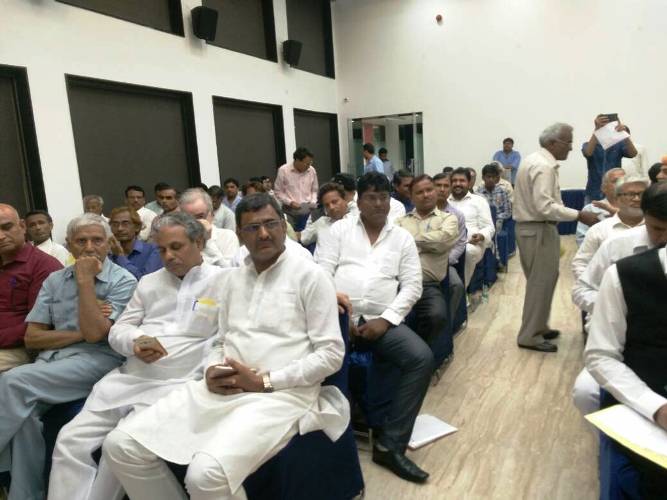 Among the other demands expected to be made at the convention include: making the report of the caste census public, removal of the creamy-layer cap on reservations and implementation of all the recommendations of the Mandal commission, Nachiappan committee and Swaminathan Commission. The meeting of the organizers held in the run-up to the convention welcomed the central government’s initiative for granting Constitutional status to the National Commission for Backward Classes. It was decided that the demand for taking concrete steps in that direction would be made at the convention. Sachin Rajurkar is a writer associated with the OBC Mahasingh. He is also a seasoned, active social worker