How has rural India, especially its Dalitbahujan population, responded to the Narendra Modi-led government’s measures like demonetization, Jan Dhan Yojana and Aadhaar-linking of bank accounts? In his answers to FORWARD Press’ questions, economist Jean Drèze shares what he has seen in his routine field trips to far-flung villages.

FP: What has been the impact of the government’s efforts towards making the economy cashless? What have been your observations on the ground over the past year or so?

Jean Drèze: I don’t think that cashlessness is a sensible objective of economic policy. It is certainly not a reasonable goal for India in the foreseeable future. And even if it were attainable, there is no obvious reason to pursue it. At best, there may be some arguments for promoting cashless transactions through non-coercive means. Economic policy should focus on people’s living conditions and how to improve them, not on whether they use paper or plastic to buy their groceries. 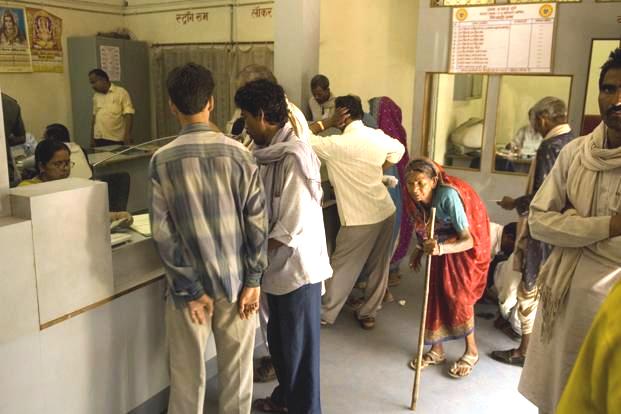 FP: Most of the Jan Dhan Yojana (JDY) account holders come from the socially marginalized sections (SC, ST, OBC, minorities). What do you have to say about this?

Jean Drèze: That would be good news if we could be confident that JDY accounts help them. Unfortunately, that cannot be taken for granted as things stand. To illustrate, many JDY accounts have been opened under pressure on behalf of people who already had another account. Multiple bank accounts can create confusion and inconvenience, for instance when money gets automatically redirected to the most recent Aadhaar-linked account, without people’s consent or even knowledge. 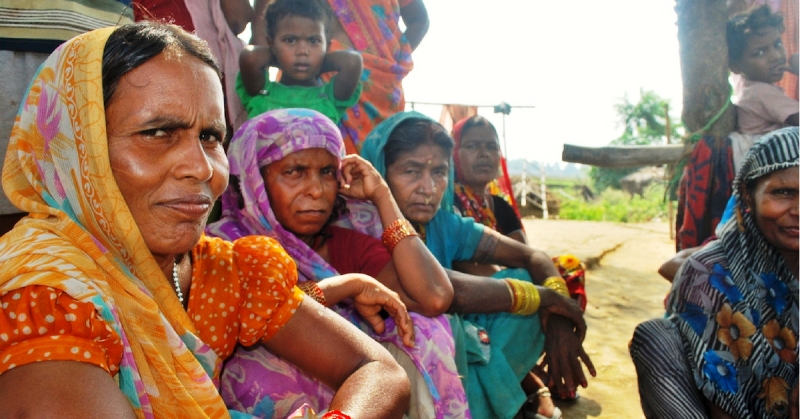 FP: What should the government be actually doing to strengthen rural banking?

Jean Drèze: The government should give up extremist ideas like cashlessness or the phasing out of physical banks, and focus instead on ensuring decent banking services for everyone. In rural areas of the poorer districts, banks tend to be awfully overcrowded. Collecting wages, pensions or scholarships can be a severe ordeal, especially for the elderly. Making their lives easier calls for expanding the staff and infrastructure of rural banks, instead of planning their demise. For instance, rural banks should have special counters for pensioners, who are the worst victims of this lack of essential banking services.

[Jean Drèze, a Belgian-born Indian development economist, is a visiting professor of economics at Ranchi University and an honorary professor at the Delhi School of Economics. He has taught at the London School of Economics and Allahabad University. Drèze’s contribution to documenting the state of India’s rural economy has been monumental. He was one of the key minds behind the (Mahatma Gandhi) National Rural Employment Guarantee Act. He has co-authored books with Nobel laureate Amartya Sen, including ‘Hunger and Public Action’ and ‘An Uncertain Glory: India and its Contradictions’. His research interests include social inequality, elementary education, child nutrition, health care and food security]