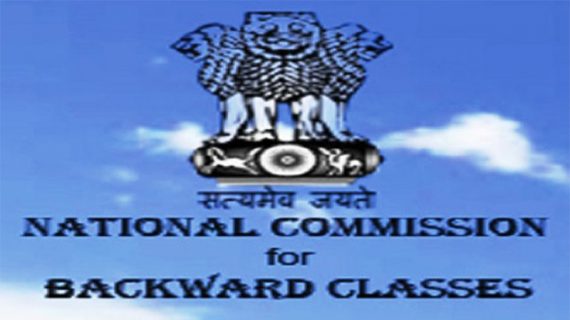 OBC politics the target of the new commission

Read the story in English here, in a bit 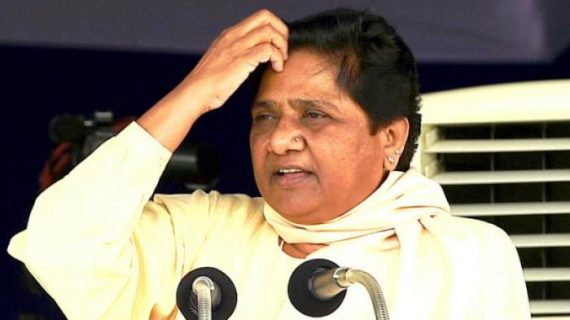 These are bad days for BSP supremo Mayawati. A talking point in the corridors of power is that Lalu Prasad will help her get another term in the Rajya Sabha. However, the RJD spokesperson has clarified that the party has nothing to do with this news emanating from baseless rumours 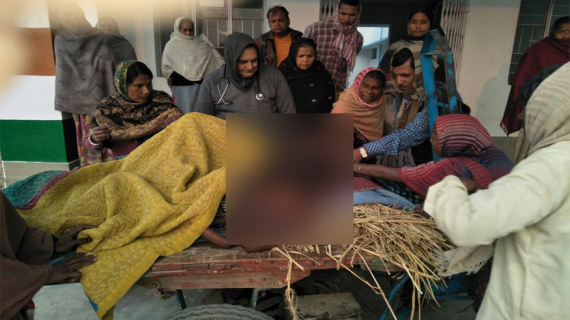 In Bihar, atrocities against Dalits have increased since regime change

On 25 November, three members of a Dalit family were murdered in their home in a village called Jhandapur, in the Naugachia area of Bhagalpur, Bihar. The young daughter was stripped half-naked and beaten unconscious. The police claim there are no witnesses to the incident. Is this incident representative of the crimes that have become common under the new coalition ruling Bihar? Nawal Kishore Kumar finds out