All the tall claims aside, Bahujans are being forced to lead a miserable life in India. The central government has been bragging about how India is on the fast track to economic growth. What the government told the Lok Sabha on 23 March 2018 in response to a question of Jagdambika Pal, the ruling Bharatiya Janata Party’s MP, raises doubts over government schemes and their implementation. Rao Inderjit Singh, union minister of state for planning, said that 45.3 per cent Tribals and 31.5 per cent Dalits are living below the poverty line. A report by the international organization Action Against Hunger says that the problem of malnutrition in India is far more serious and bigger than in any other South Asian country. The report says that the incidence of malnutrition among STs (28 per cent), SCs (21 per cent), Backward Castes (20 per cent) and rural residents (21 per cent) is a major concern. 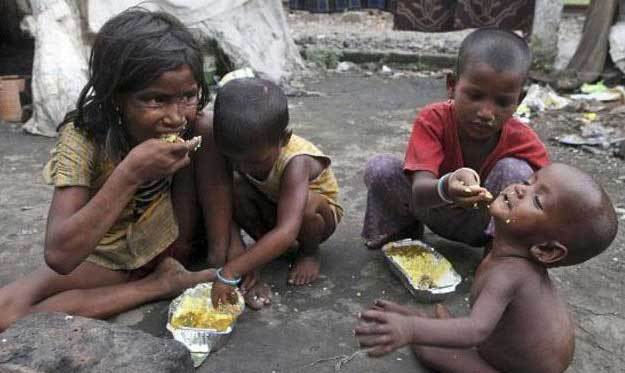 The “World Hunger Index”, made public last year, shows that India has the highest number of the poor and the starving and that most of them are Dalits, Backwards and Tribals. These communities are collectively known as the “Bahujan”. Despite all claims of development and the provision of reservations, their condition has gone from bad to worse. Now, even the government is admitting that in India, social backwardness and economic deprivation go hand in hand.

The government’s answer in the Lok Sabha brings this bitter and cruel truth to the fore. Dalits form 16-17 per cent of the population of the country while the corresponding figure for the Tribals is 7-8 per cent. The figures presented by the government are in line with the conclusions of the earlier surveys. According to government figures, 21-22 per cent Indians are living below the poverty line. But the proportion of BPL Dalits is 10 per cent higher than the national average and of Tribals, 200 per cent higher. This clearly shows that social status is the determinant of economic status in our country. No one can deny the fact that the Dalits, the Backwards and the Tribals were subjected to inhuman behaviour for centuries. They have been victims of untouchability, alienation and other forms of social discrimination. This made it next to impossible for them to find a dignified livelihood. It is of course true that a handful of Dalits, Backwards and Tribals have been able to secure high positions in the government courtesy of the system of reservations, but its benefit has not reached large sections of these communities. That is why a wide chasm separates those sections of these communities which have benefited from reservations and those who have not. Some members of these communities did become MPs, MLAs and ministers but they worked for securing the interests of a miniscule section of their respective communities. 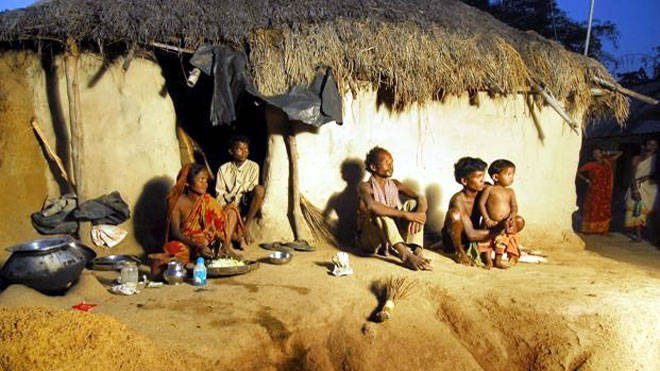 Today, most of the Dalits are toilers in the unorganized sector, with no guarantee of a permanent source of income. Even subsistence wages elude them. A majority of farm labourers are Dalits and EBCs. Farming has become a loss-making proposition, pushing these communities deeper into the morass of poverty and hunger. In the name of development and commercial exploitation of the forest resources, Tribals are being deprived of their rights over water, forests and land. These forest-dwellers, who, were entirely self-sufficient not long ago, are being forced into backbreaking labour for Indian and multinational companies. They are migrating to metropolises in massive numbers and are becoming victims of different forms of exploitation, including sexual exploitation.

Thus the miserable state of these vulnerable communities is not only about poverty; it is also about lack of education, landlessness, displacement and social discrimination. We need to ponder over the fact that the government statistics on the poorest in India are not in consonance with the global parameters. If global parameters were used, the BPL figures would be much higher and we would realize that the Dalits and Tribals are worse off than what is generally believed. 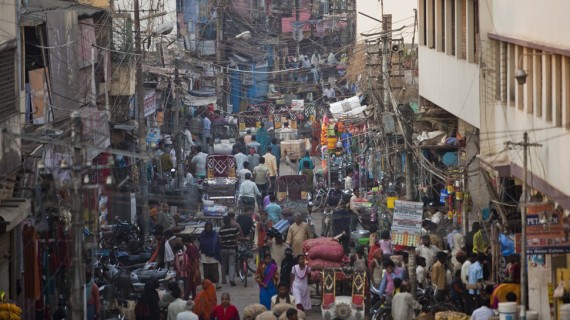 Given the fact the three different agencies came up with different figures, it is clear that the credibility of the much-hyped Socio-Economic and Caste Census 2011 will also be under a cloud