Ram Madhav has celebrated the demolition of the Lenin statue invoking the BJP slogan for Tripura “Chalo Paltai” (Let’s change). RSS is asking what Lenin has got to do with India. Bhagat Singh and his comrades went to the gallows drawing inspiration from Lenin, while the RSS grew up worshipping Hitler and Mussolini and collaborating with the British rulers. So it’s an attack on the progressive anti-imperialist legacy of the Indian freedom movement. The peasants, slum dwellers, street vendors, pakoda sellers – are all facing the bulldozers today. Lenin is not alone – he’s with all people struggling for land, dignity and livelihood! In today’s India, the battle is RSS and Savarkar (who begged British pardon and mocked martyrs) versus Bhagat Singh (who died fighting for freedom); Hitler versus Lenin; corporate bulldozer versus toiling people and their lives and livelihood.

The Sangh violence has also reached Tamil Nadu where following a post by a BJP leader threatening demolition of Periyar’s statues, the Sangh goons went on to carry out the threat.

However, as the Sangh vandal brigade targets icons of human quest for an egalitarian social order – from Lenin to Ambedkar and now Periyar – protests against this vandalism are also spreading. Massive protests took place across West Bengal, from Siliguri to Kolkata, against Sangh-BJP vandalism and violence in Tripura. Protests were also held in Tripura.

The BJP has added three more states to its kitty. In Meghalaya, the party has managed to wrest power by forming a post-poll coalition even as its own strength is still limited to only two seats and the Congress remains the single biggest party with 21 seats. In Nagaland, the composition of the alliance is still not clear, but with 12 seats, the BJP will be a major partner of whatever post-poll arrangement emerges in the state. The most dramatic result has of course come from Tripura where the BJP has swept the polls in alliance with its pre-poll ally Indigenous People’s Front of Tripura, ousting the CPI(M)-led Left Front from power after an uninterrupted rule of 25 years.

Five years ago, the BJP had forfeited its deposit in all but one seat in Tripura and its total vote share had not even touched two per cent. Over the last year, the party however managed to emerge as the main opposition – the Congress MLAs who had defected to the Trinamul Congress all joined the BJP. In this election, the BJP emerged as the single largest party in terms of both seats and vote share (35 seats, 43 per cent vote). Together with the IPFT, the tally is 43 seats and the vote share is marginally above 50 per cent. This had become possible primarily because of a complete decimation of the Congress (which had won 10 seats in 2013 with a vote share of 36.53 per cent) along with a noticeable decline in the CPI(M)’s own vote (down from 48.11 per cent to 42.7). The decline of the CPI(M) has been particularly acute in the 20 ST reserved seats where the party’s tally has dropped from 19 to 2!

Unlike in West Bengal where the CPI(M)’s eventual exit from power in 2011 was preceded by a series of powerful mass protests and a gradual decline in successive elections (before 2011, the CPI(M) had already suffered major reversals in the panchayat elections in 2008 and LS elections in 2009), the change in Tripura has happened rather abruptly. While the Sangh-BJP brigade had been visibly active in Tripura, there was no previous indication of its rise on such a big scale. Money- and muscle-power have clearly played a major role in the 2018 elections, but it could not possibly have had such a dramatic impact without a growing popular mood for change (thanks to accumulated anti-incumbency, raging economic crisis and joblessness, and the alienation caused by the arrogant domination of the party-state nexus).

The alliance with IPFT has been particularly instrumental in triggering this decisive shift.  The political basis of this alliance is however patently opportunistic and quite intriguing. The IPFT revolves around the demand for a separate tribal state and the BJP says it rejects this idea. The BJP is pushing for an amendment to the 1955 Citizenship Act, and the tribal organizations of Tripura are all strongly opposed to this amendment. The amendment proposes to expedite and ease the process of granting of citizenship to Hindu refugees coming to India. Any influx of Bangladeshi Hindus can only further tilt the delicate demographic balance in Tripura (where the tribal communities will be further outnumbered by Bengalis – a similar anxiety also prevails among the Assamese nationality in Assam). The BJP-IPFT alliance has happened in spite of such major differences between the two parties.

In fact, the overcoming of the tribal insurgency in Tripura and restoration of “peace” was widely recognized as one of the key “achievements” of the CPI(M) in Tripura, and regardless of its political basis the BJP-IPFT alliance has managed to shake up this balance and dislodge the CPI(M) from power. The BJP has clearly mastered the art of such opportunistic alliances (it takes the support of the Gorkha organizations in Darjeeling without any sympathy to the Gorkhaland demand and shares power with the PDP in J&K while treating the Kashmiri people as prisoners of war), but it remains to be seen how it now deals with the contradiction between the BJP’s framework and the positions of the tribal movement in Tripura.

For the CPI(M), the stunning Tripura setback comes right on the eve of the party’s forthcoming 22nd Congress when the party is reportedly in the middle of a major tactical debate over the question of characterization of the Modi regime and how to combat it. Ironically, even as the Congress has virtually migrated lock, stock and barrel to the BJP in Tripura, there are voices in Left and liberal circles that believe that Tripura vindicates the case for a CPI(M)-Congress tie-up. It is difficult to see how such a tactic could have produced any different result other than the CPI(M) transferring a share of its own vote and seats to bolster the Congress (much as it did in West Bengal). There are of course questions the Left must address to strengthen itself and draw in fresh energy and new blood from the whole range of ongoing struggles of the Indian people.

The BJP’s victory in Tripura has come at a time when the party has been facing major electoral challenges and even reversals in its old bastions like Gujarat, Rajasthan and Madhya Pradesh. The party is also faced with a growing crisis of credibility as two of its key promises (creation of two crore jobs every year and a curb on corruption) turn out to be two of its biggest betrayals in the experience and perception of the general public. The BJP is thus trying to project its Tripura victory as a massive gain, setting the tone for the forthcoming series of elections in a number of states and also for the Lok Sabha.

More specifically, it will look to use Tripura as a signal for West Bengal and Kerala and as an “ideological” victory over the Left. Sangh mobs in Tripura demolished a statue of Lenin, and are violently attacking offices of Left parties and homes and shops of Left supporters. Even as statues of Ambedkar are routinely vandalized by feudal forces all over India, a statue of Periyar has now been targeted in Tamil Nadu. It is clear from such acts that the figures of Lenin, Ambedkar and Periyar are seen and hated by the Sangh as symbols of the people’s urge for an equal and just society.

While drawing lessons from the Tripura outcome, the Left must not get demoralised in this battle of nerves and propaganda. Instead, as the situation is now ripe for a powerful counteroffensive against the Modi government’s growing list of glaring betrayals and failures, the Left must play its fullest role in this battle.

This article will soon appear in the CPI (ML)’s in-house monthly magazine Liberation.

Dipankar Bhattacharya is the general secretary of the Communist Party of India (Marxist – Leninist). 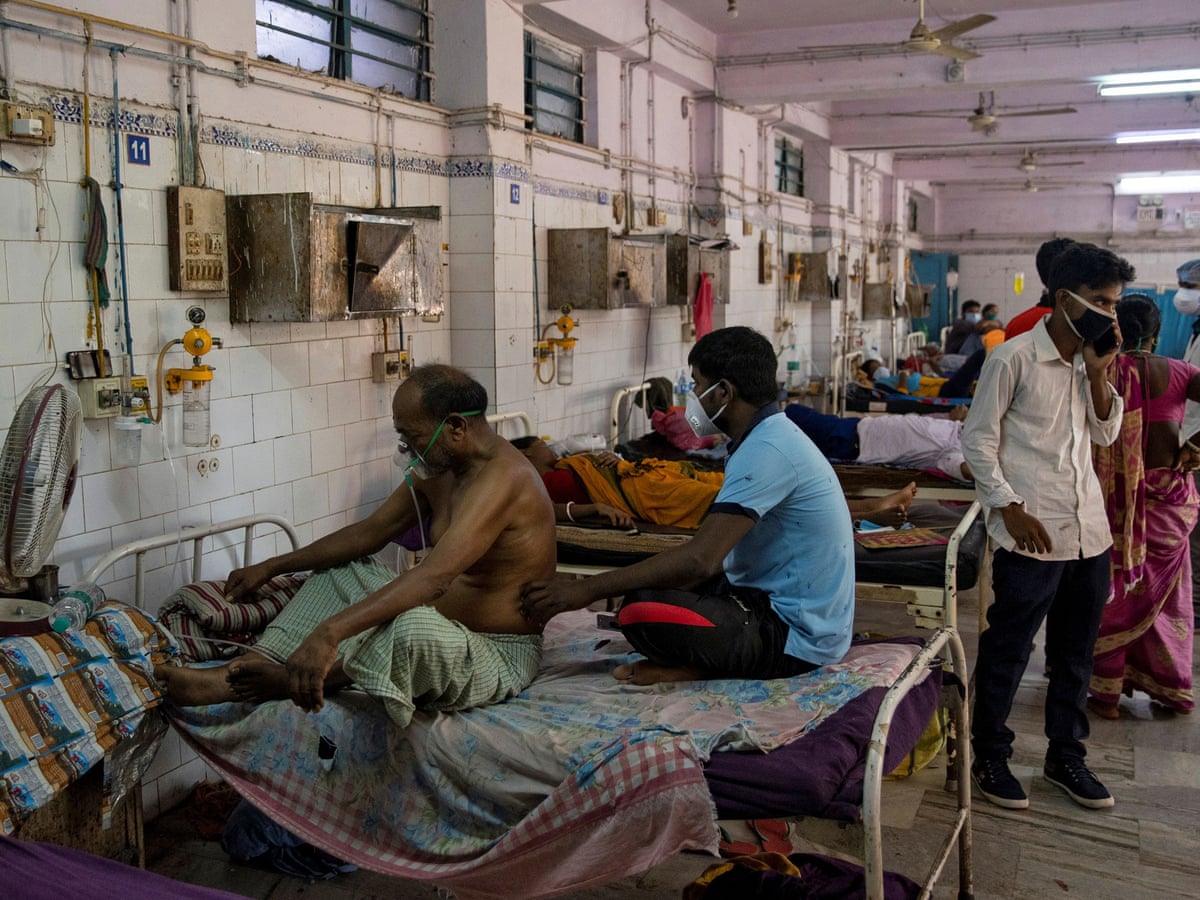 Uttar Pradesh elections: Dismal health indices do not seem to be an issue 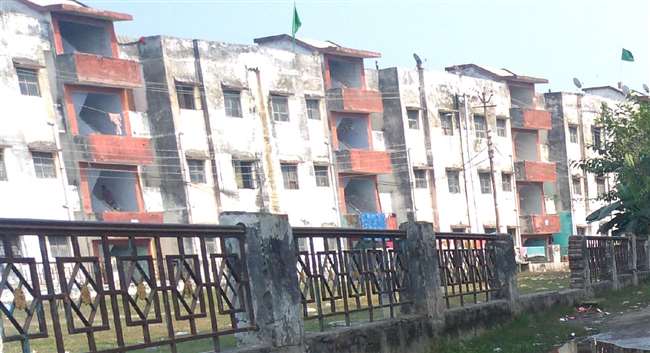 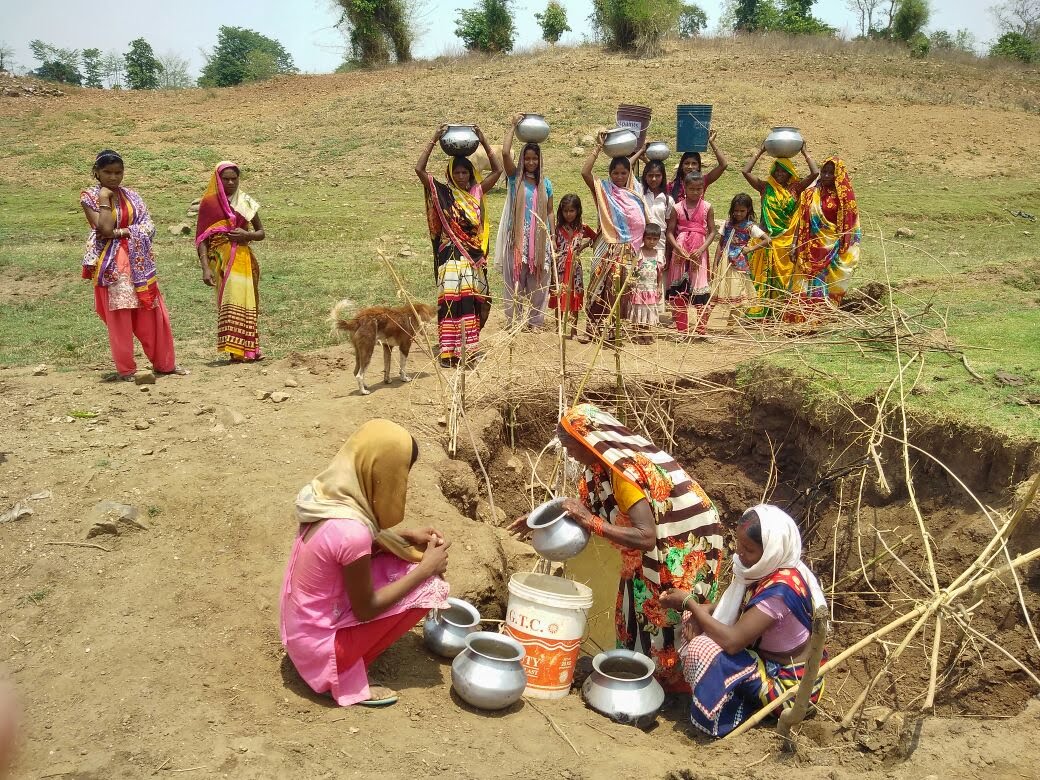 The plight of the Asurs of Netarhat, Jharkhand 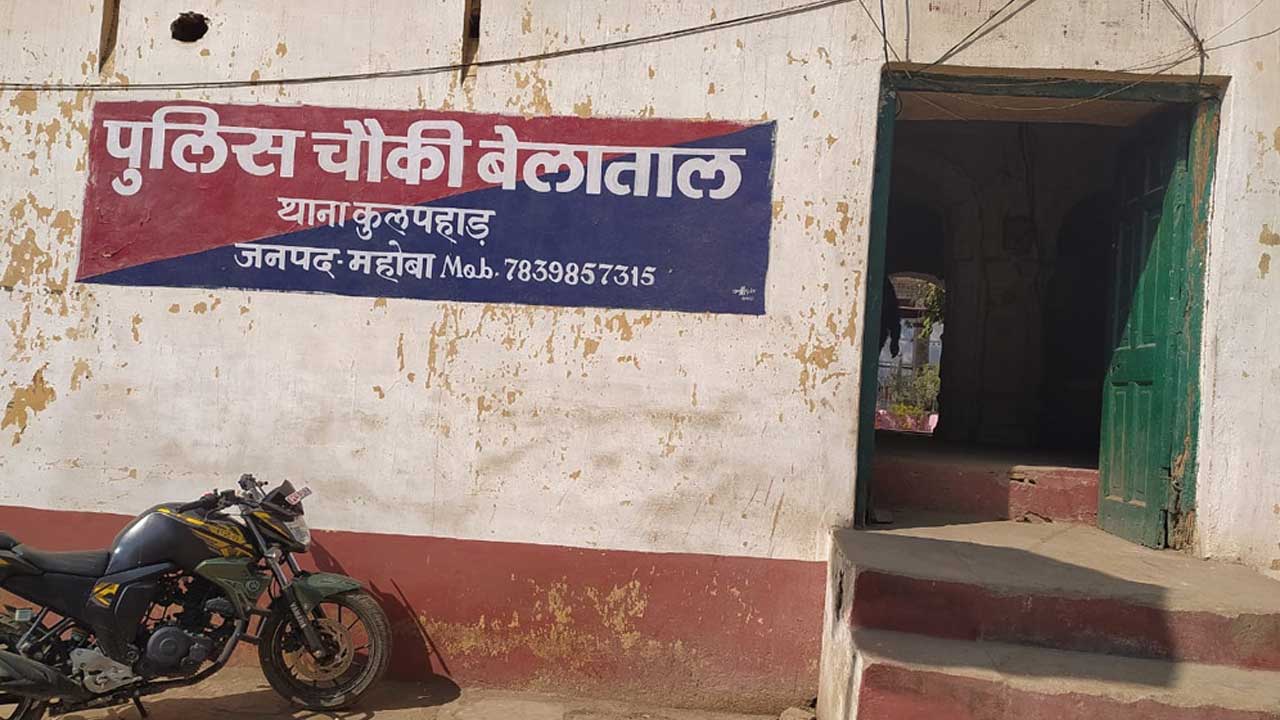 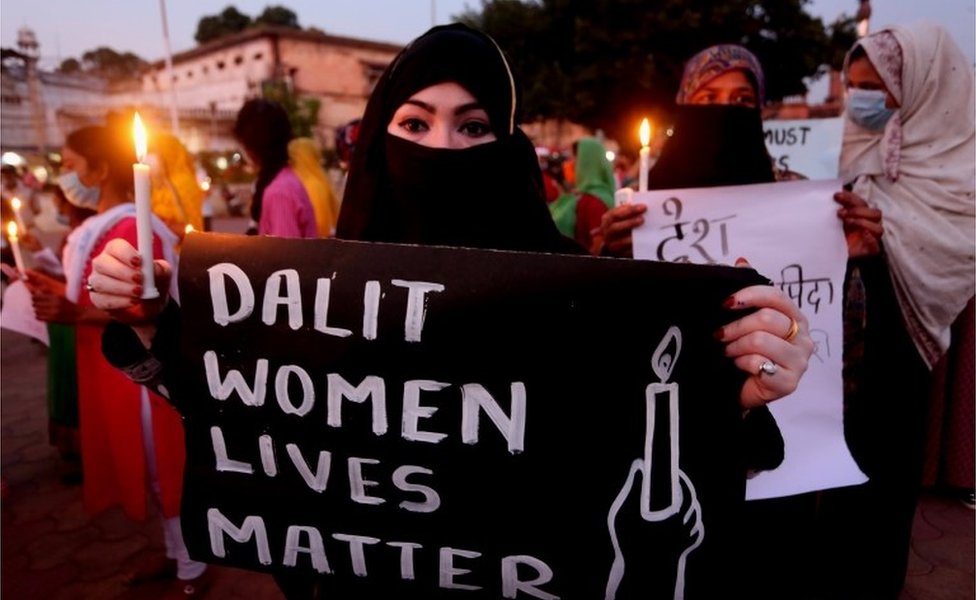