Even as uproar grows over the University Grants Commission’s (UGC) decision to remove 4,305 journals from its approved list, the issue has been but a blip on the radars of the mainstream media networks. So, once again, it has been left to the smaller media houses like FORWARD Press to take the fight to the UGC and others pulling the strings. Now, while FORWARD Press also features among journals that have been removed from the UGC list, our reason to raise the issue isn’t solely self-preservation. The present political dispensation of this country has been bent on doing away with progressive thinking, tolerance and inclusiveness from the education system. And this drawing up of a list of magazines and journals that don’t meet the UGC’s “criteria” is to silence voices of students and academicians, who by means of these platforms, present well-researched and alternate theories to the brahmanical school of thought – something that the present regime is unwilling to digest and itching to vanquish.

Students and student leaders we spoke to said that the move would stifle liberal and progressive attitudes among the student community. One of them termed it “thought policing”, seeking to limit the exposure of the mind to a particular ideology. “The UGC’s decision to delist certain progressive and liberal journals seems to stem from the RSS or brahmanical agenda – which doesn’t allow for the democratization of education,” said Abhay Kumar, PhD student from JNU and a frequent contributor to FORWARD Press. “As is evident, publications and media networks that propagate the government’s ruse are beneficiaries of subsidies and advertisements. Their corporate agenda is in sync with the government’s own agenda. Whereas, journals like Hans, FORWARD Press and Dalit Dastak are being punished for representing those from the marginalized sections.”

Kumar added that each time he writes for a bigger, more established publication there are certain constraints and limitations that are imposed in his arguments. “This doesn’t allow for proper debate and presentation of a view point, rather for a very skewed and filtered mouthpiece-like spiel,” he said. “Whereas, publications like FORWARD Press don’t impose such restrictions. And importance is laid upon empirical facts rather than conniving fiction.” 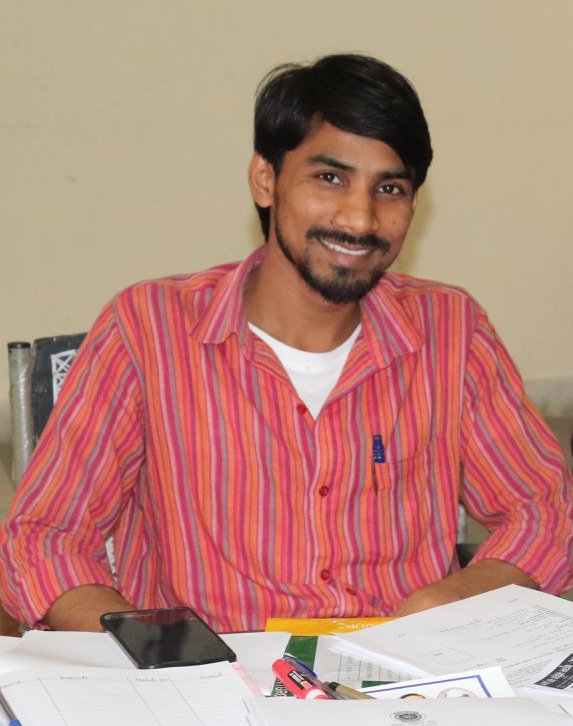 Others also echoed this claim that most mainstream media houses serve the interests of the government or political parties. They vented their ire at the government’s attitude to the smaller publications that ensure the masses have a voice. “The youth from backward classes are educationally empowered and only these journals provide them a platform to present their ideas,” said Mulayam Singh, of the United OBC Forum. “The present government can’t digest that due to its brahmanical ideology. Earlier, the world of journals belonged to only the upper castes. Only occasionally would they allow for a debate or a critique. Emergence of these smaller journals allowed the marginalized community to challenge the ‘babadom’ of the established and privileged classes. They became a platform for backward voices to enter multiple forums, including the academia. Journals like Apni Maati, FORWARD Press have led scathing attacks and posed serious questions against the brahmanical hold over our society. And that is why, this is a deliberate attempt to push them away from such domains.”

If to err is human, then to deter is UGC. That is the conclusion that can be drawn from its recent ominous decisions. T.S.R. Subramanian committee, which was entrusted with drafting the central government’s new education policy, seems to agree: “UGC Act must be allowed to lapse once a separate law is created for the management of higher education. The University Grants Commission (UGC) needs to be made leaner and thinner and given the role of disbursal of scholarships and fellowships.” So, perhaps, some consideration should be given to limiting its power and authority, which in recent years have done more damage than good, even slowly squeezing the life out of a fledgling education sector. “They are putting a lot of pressure on students doing their PhD – from not giving scholarships, to delaying forms, to making NET [National Eligibility Test] compulsory to apply for certain scholarships. UGC is coming up with rules and regulations at a whim,” said Simone Zoya Khan, vice-president, Jawaharlal Nehru University.

Khan spoke about PhD students being overburdened and tense. “Consider if someone was submitting their PhD, only to be told that an article they published in a certain journal [post May 2] isn’t acceptable. It is a form of harassment. These journals are being targeted because they allow for a critical view of what is happening in society,” she said, adding that even accessibility to journals and articles in libraries was also being curtailed. “They claim to be undergoing budgetary cuts, but have the funds to get Vivekananda Vichar Manch to come and speak on pointless issues like Love Jihad,” said Khan. 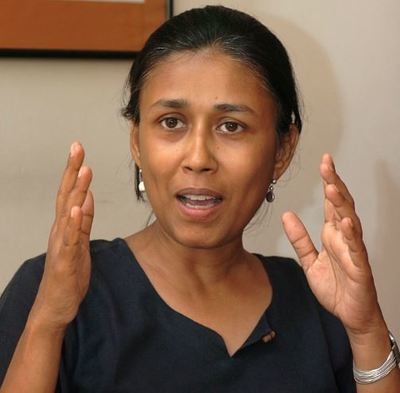 The question that largely remains unanswered and something the UGC has been evading, is: why this onus on publications? Rather than keeping a firm grip on the list of journals, shouldn’t the UGC first establish committees that can ensure that research papers submitted are of high quality and publishable? After all, PhD dissertations are supposed to be reviewed by experts on the subject apart from the PhD supervisors themselves – which is akin to a peer review. As Nandini Sundar, professor, Delhi School of Economics, points out: “The UGC should not be prescribing lists of journals in the first place. The problem is that instead of strengthening the university system it wants to check against poor PhDs by making students publish them in journals before submission. This is a silly centralized way of dealing with the problem.” 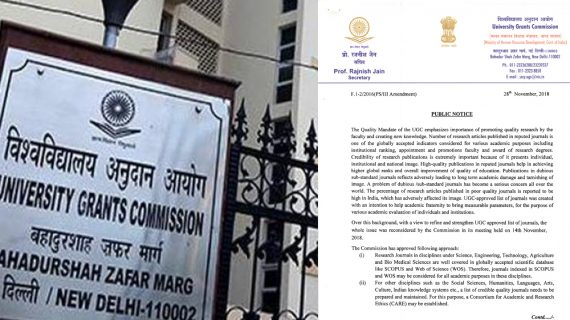 UGC on the back foot, ‘CARE’ to enlist approved journals instead of a standing committee

The UGC has announced a change in the process of drawing up lists of ‘approved’ journals. Now, a committee, called CARE, will do this job instead of the standing committee of the commission. Forward Press reports