(Rajkishore published this post on his Facebook page on 13 May 2018 while he was trying to overcome the grief of his only son Vivek Raj’s demise.)

The most unpleasant thing about the Karnataka assembly elections is that till the very end it seemed to be a contest between Narendra Modi and Rahul Gandhi rather than the politicians of Karnataka. I believe this election is significant for many reasons. This election provides a glimpse of what could happen in 2019. For his part, Modi probably hopes that Congress will be reduced to the party of PPP (Punjab, Puducherry and Parivaar) after the Karnataka elections. On the other hand, Congress President Rahul Gandhi believes that he can become the Prime Minister if Congress secures more than 200 seats. 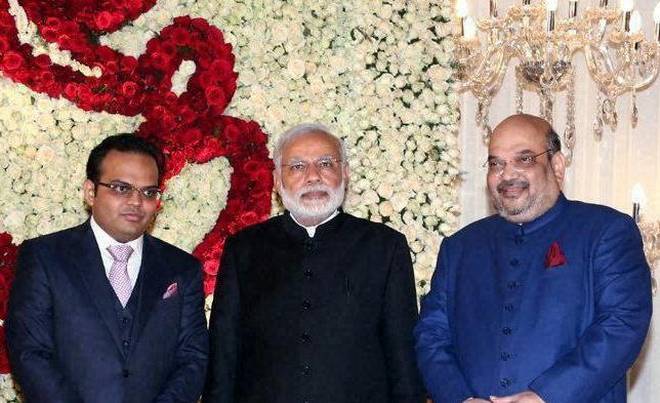 The strongest criticism of the Congress candidate for prime minister, Rahul Gandhi, is that he is representative of dynastic politics. Had he not belonged to Nehru-Gandhi family, he would probably be an unknown. Interestingly, even Rahul Gandhi has criticized dynastic politics. However, he cannot get away from the charges levelled against him for being a beneficiary of dynastic politics. If he really condemned dynastic politics, he, as the Congress party president, should have at least declared that in case of Congress forming the government, the prime minister would be decided by the elected MPs. Had he added that he was not interested in the prime minister’s post and that some other Congress leader would become prime minister, it would have been the icing on the cake. Nowadays, Rahul has developed the knack of boasting and promising big things without results or action. Merely talking of idealism and not doing any idealistic work is actually realism, a major goal of which is to maintain the status quo.

Dynastic politics is a form of casteism. In the caste system, the profession of the progeny is pre-determined – a king’s son will be king, the purohit’s son will be a purohit, the baniya’s son will be a baniya and the cleaner’s son will be a cleaner only. There was no escape from this centuries-long custom. Anyone who tried to escape was subjected to caste and social exclusion. There was no need for the king’s son to acquire any qualification to become king. He was the natural heir to his father. This was well understood by him as well as the subjects. Therefore, there was usually no hindrance in transferring power from father to son.

Monarchy no longer prevails. State power has been democratized. Professions are no longer as rigid as they once were. The beauty of democracy is that anyone whom the public has confidence in and votes for can reach the highest offices and executive positions in our country. Because of democracy, leaders like Lalu Prasad and Mayawati have been able to come to power. But leaders like them are few and far between. Most successful politicians continue to emerge with the backing of the wealthy and upper-caste sections of society. What this means in effect is that while monarchy has been outlawed, the caste system and aristocracy still prevail. While the former monarchical system was based on the individual, the present one is based on class. Since the genuine or pro-people form of politics has vanished, no one is bothered. 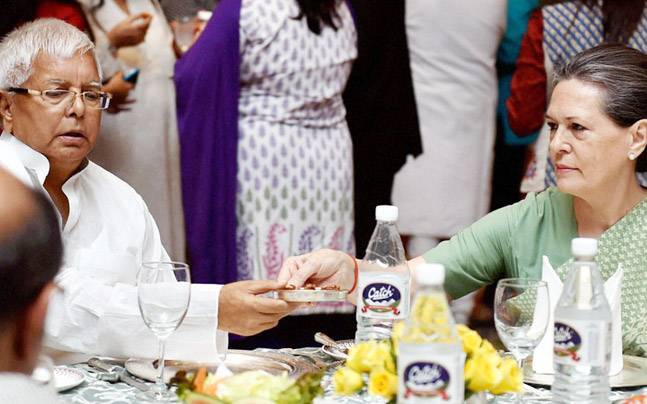 What should the progenies of a successful politician do? Should they join politics or not? Often this question is answered by arguing that when no objection is raised upon a judge’s son becoming a judge, a doctor’s becoming a doctor, a lawyer’s son becoming a lawyer and a professor’s son becoming a professor, then why is there such a hue and cry over a politician’s son becoming a politician? This is an evasive comparison, as in all other professions, one has to acquire the requisite qualifications, clear certain examinations and establish himself/herself in his/her profession based ultimately on his/her own capabilities. A lawyer’s son may become a lawyer but he does not necessarily turn out to be as successful as his father. However, these conditions do not apply while becoming a leader or politician. The father in power can easily prop up his children as another politician or political leader. The children need not be capable or qualified. Upon the death of a politician, even the party gives his progeny the same status.

The comparison is unfair for another reason. Litigation, medical practice or professorship are means of earning a livelihood. Here, social welfare is not a prime objective, it is secondary. Making money for oneself is the prime motor that drives lawyers, doctors or professors to do well in their careers. As lawyers and doctors climb the success ladder, their fees keep on increasing. Eminent doctors treat influential people and less successful lawyers take up cases of common people. Can politics then be clubbed with becoming a lawyer or doctor? Even the most immoral politician will not say that he has joined politics to make money. Government employees are called public servants while the leaders claim to be the greatest public servants. Narendra Modi likes to call himself pradhan sewak, ie prime servant. Every leader claims that politics is not a business but public service. In such a situation, there is no objection to the son of a public servant becoming a public servant; in fact, it is a natural development. But this sentence will only be meaningful when there is no monetary benefit in public service, only monetary loss. The progenies who adopt this tradition of public service are few.

If dynastic politics is bad, individualism is no less harmful. When an individual dominates the entire party and starts imagining that he is a thousand rupee note and everybody else is worth merely 5-10 rupees, then we know it’s the time of lament for democracy.

Prior to appointing his daughter Indira Gandhi as the party president, first prime minister Jawaharlal Nehru was not in favour of dynastic politics but he was definitely an individualist. His ideological clash with another key Congress leader, Sardar Patel, continued till the latter was alive. This individualism is a basic feature of our society. Those who come to power sometimes become drunk on it and lose their senses. There is a long tradition of individualist leaders in our country – Indira Gandhi, Morarji Desai, Sanjay Gandhi, Jyoti Basu, N.T. Ramarao, Mayawati, Lalu Prasad, Vishwanath Pratap Singh, Chandrashekhar and others. BJP leader Narendra Modi is currently the greatest individualist leader. His stature appears to be larger than his party. The time has come to criticize dynastic politics but when shall we begin admonishing individualism 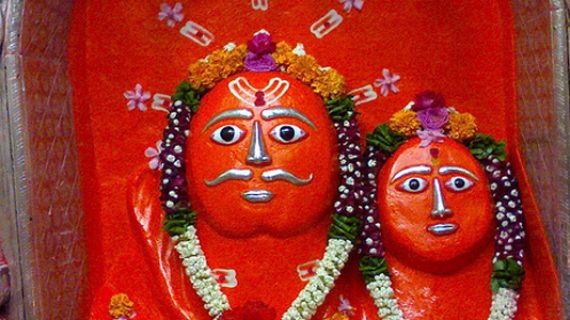 Ramdas Athawale: Mahishasur was from our caste

‘Ours is not an ideological coalition. If the situation so warrants, we can leave the BJP’s side. We did not remain with the Congress either. I am not a blind supporter of the government’ 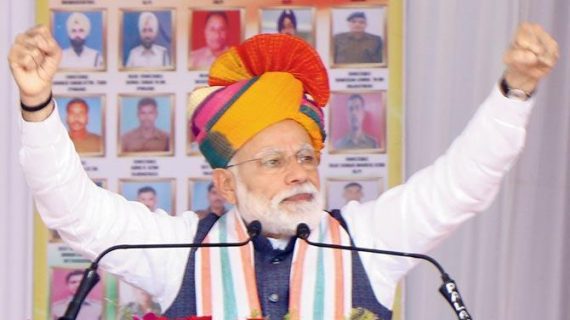