The recent release of the draft National Register of Citizens (NRC) has opened a Pandora’s box. This list leaves out nearly 40 lakh residents. Amit Shah, the president of the ruling Bharatiya Janata Party, stated that those left out are ghuspeithias (infiltrators), they are a national security threat, and their presence has increased competition for the resources of the state, because of which the natives are suffering. Uncertainty hangs over the heads of those who have been left out. The perception is that these are Bangladeshi Muslims. Shah’s vitriol is primarily cashes in on this perception. 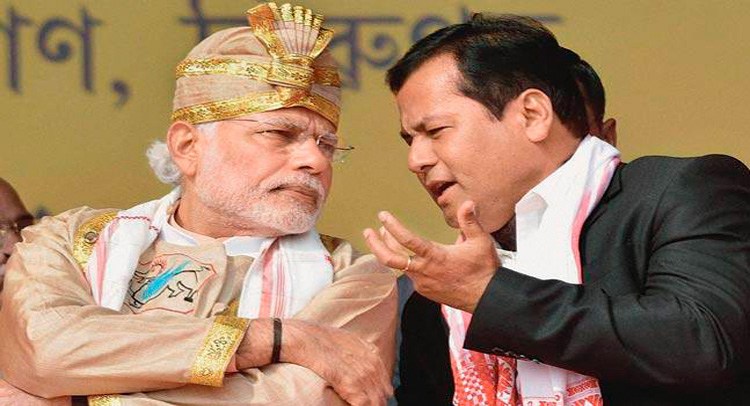 There are reports that a large number of people who names haven’t appeared in the register are Hindus too – those from Nepal, West Bengal and other parts of the country. Interestingly, the NRC seems to have cut through families, declaring some of the members illegal immigrants and others bona fide citizens. This is bound to create a lot of confusion and insecurity in the minds of those left out from the list. Apart from being a security threat and a drain on the state’s resources, the immigrant community is being painted as a threat to ethnic and linguistic composition of the state.

Now, there are demands for an NRC in other parts of the country, too. It is the communal forces raising the issue of ethnicity and language. Similar sentiments surfaced in Mumbai in the wake of Mumbai carnage of 1992-93. In the capital, Delhi too, communal forces have occasionally reared their heads; recently, a settlement of immigrant Rohingya Muslims was burnt down. 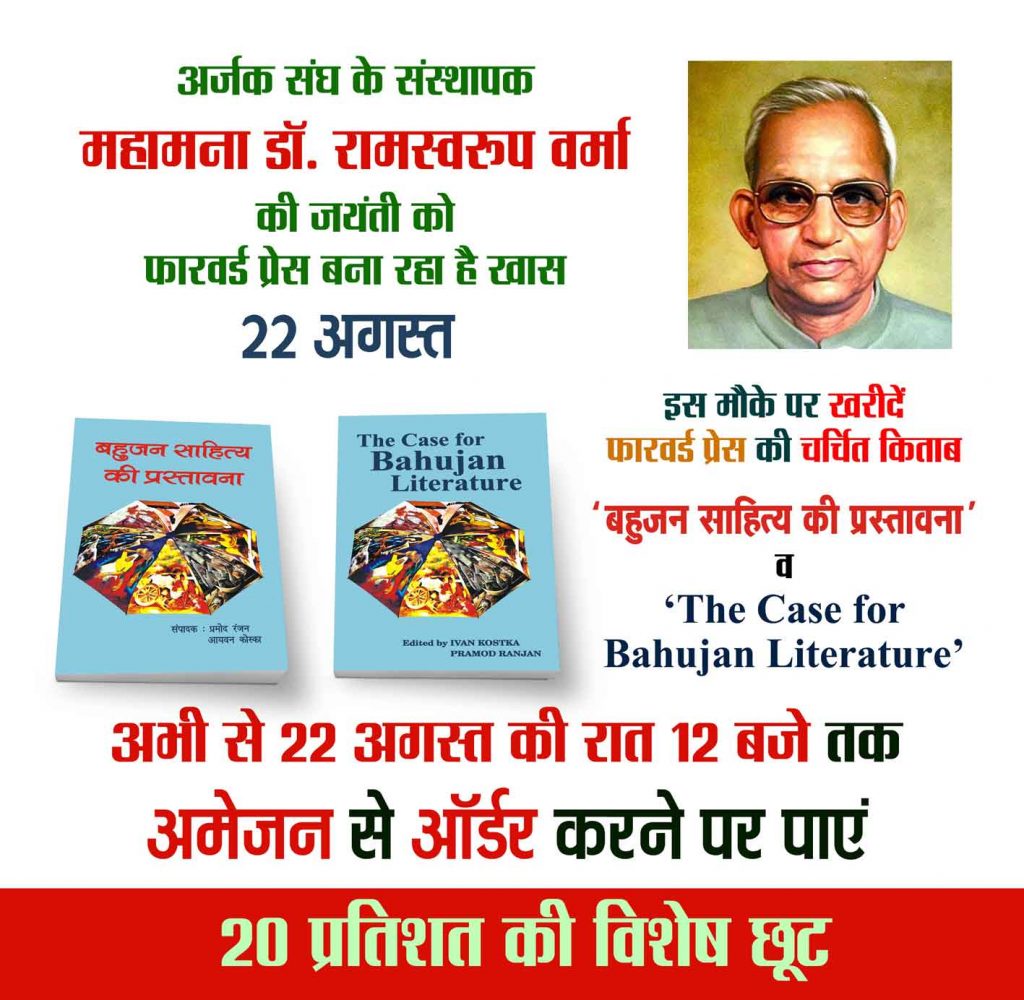 As such, the religious, linguistic composition of Assam has been in flux due to the many historical and political reasons. It was the British who introduced the “human plantation” programme. This programme encouraged people from the overpopulated Bengal to migrate to Assam and till the land. The objective was twofold: to reduce the pressure on land and resources in overpopulated Bengal and to increase the production of foodgrains by utilizing the vast tracts of land in Assam and bring the food shortage to an end. Among the migrants were both Hindus and Muslims. Assam had such a large Muslim population that during the Partition, Jinnah demanded that Assam be made part of Pakistan. Later, when the Pakistan Army launched a genocide in East Bengal, many escaped to Assam. Some migration might have taken place more recently when Bangladesh’s economy went downhill.

Given the documents that the NRC is based on, while some legitimate citizens may not be in possession of them, the illegals may have forged them. The argument that previous governments encouraged immigration to serve their vote-bank politics doesn’t hold water. People migrate to an unfamiliar place only when they faced with a crisis. These children of “lesser gods” are also only trying to make a living. There are others those who buy citizenship and others still who flee from the country having looted the money from the public.

What could be drawing people from poorer countries to India other than the opportunity to eke out a living. There is no social security here that could prove attractive to these people. While Rohingya Muslims escape the genocide in Myanmar and seek refuge in different countries including India, the communal forces are busy painting the Rohingya and Bengali-speaking Muslims as a threat to the country 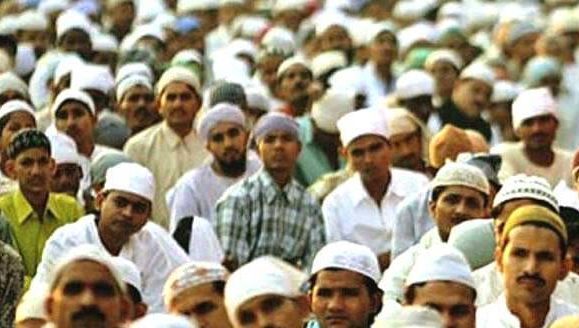 India so far has been a country with a heart. We have accepted the Sri Lankan Tamils and the Buddhists from Tibet. However, now, the proposal to provide or deny residency to foreigners based on their religion is inhuman. According to the proposal, Hindus from Afghanistan will be granted citizenship while Muslims from Bangladesh will be deported.

Even if we are able to finalize the NRC, what will we achieve? Today, Bangladesh is doing better than India in terms of socio-economic indices. Bangladesh has already ruled out a supposed repatriation. So what will do with those without documents? Put them in camps? They are doing menial work to make ends meet today. They will be doing menial work even after they are asked to move to camps.

And the talk of extending this exercise to other states of the country is meaningless. What is needed is the revival of the compassion that accomodated in the Sri Lankan Tamils and the Tibetans. India has seen changes in its population profile due to the Partition and economic migration. We claim to believe in Vasudhiave Kutumkam (world as a family), yet we seem to be moving away from the principle we hold so dear. We need to remember that only those polices that are based on compassion for the weaker sections of society will succeed. We need to evolve the principles where exclusivism gives way to empathy. 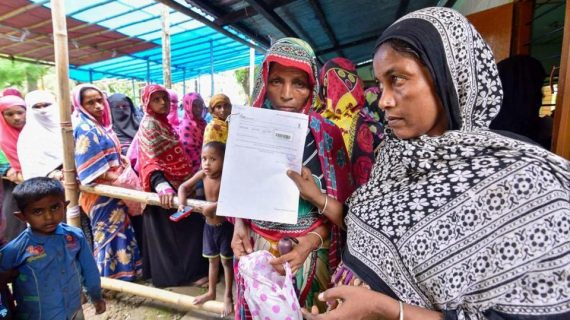 Citizen (Amendment) Bill 2016 and NRC: How to brahmanize the Northeast? 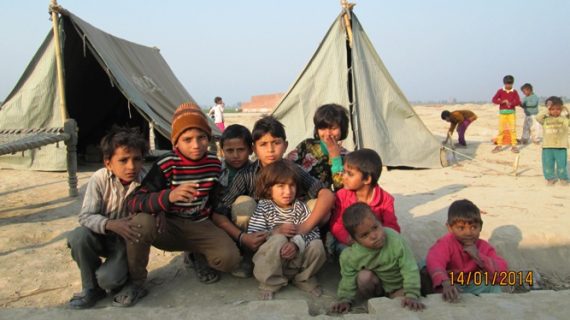 Muzaffarnagar: How safe are the Muslims?

There is little doubt that the communal violence was orchestrated to push the Muslims backwards – socially, educationally and economically. The idea is to make the Muslims feel so insecure that they do not spare a thought for food, clothing, housing, education and employment