The Lok Sabha elections are due next year. The BJP romped home with a record number of seats in the 2014 General Elections, courtesy of the backing of the OBCs. Now, it is keen to draft in Dalits, too. The Monsoon session of Parliament was ample proof of it. 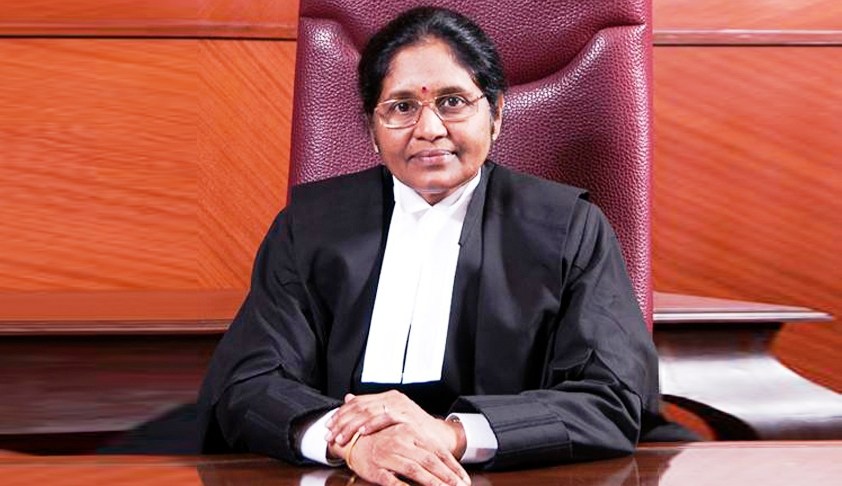 The commission has been holding extensive parleys with state governments, state backward classes commissions, social organizations and individuals from the backward classes. The commission has also sought caste-wise details of OBC employees from the departments of the central government, central PSUs and public sector banks and financial institutions. It will submit its report based on the discussions and analysis of this data.

ALSO READ:  BUY FORWARD PRESS BOOKS FROM THE COMFORT OF YOUR HOMES

The report of the Rohini Commission may emerge as a major issue in the upcoming Lok Sabha elections. The government’s decision to accord Constitutional status to the National Commission for Backward Classes and give it more teeth was also aimed at wooing the OBCs. By sub-categorizing the OBCs, it wants to win the support of the Most Backward Castes (MBCs). BJP strategists believe that the some OBC castes, including Yadavs, have traditionally been anti-BJP and they constitute the social and political base of rival parties. By sub-categorizing the OBCs, the quota available for these castes can be trimmed.

The five-member Rohini Commission was set up in October last year under Article 340 of the Constitution. It has been mandated with studying the changes in the social and educational status of backward castes in the country and their share in the central services and in admissions to educational institutions.

The central government has extended the Post-Matric Scholarship (PMS) programme meant for OBC students for three years. The programme will now run up to 2019-20. In addition, now students with annual family income up to Rs 1.5 lakh – against Rs 1 lakh earlier – will be eligible for the scholarship. The twin measures were approved by the Cabinet Committee on Economic Affairs. It was decided to allocate Rs 3,085 crore for the programme, 30 per cent of which will be meant for female students and 5 per cent for the differently abled. The programme was launched by the Union Ministry for Social Justice and Empowerment in 1998-99. Around 40 lakh OBC students are given scholarships under this programme after they clear Grade 10 examination. The scholarship will now be disbursed through Aadhaar-linked bank accounts.

On 9 August, the Rajya Sabha cleared the Scheduled Castes and Scheduled Tribes (Prevention of Atrocities) Amendment Act 2018 with a voice vote. The Lok Sabha had passed the Bill earlier. The amendment is aimed at ensuring justice to the SC and ST communities. It has done away with the need for the police to obtain permission for making arrests under the Act. 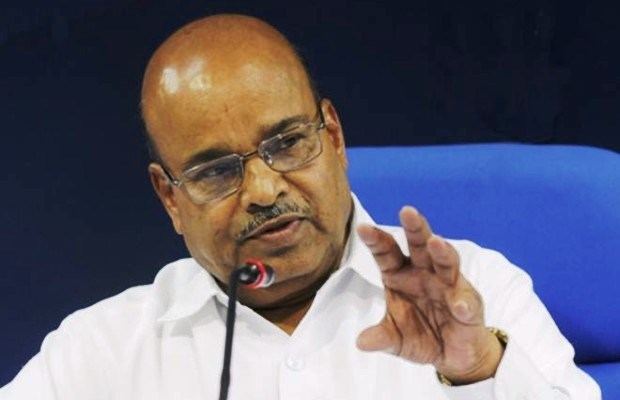 Thawar Chand Gehlot, the minister of social justice and empowerment

Speaking during the debate on the Bill, Minister for Social Justice and Empowerment Thawar Chand Gehlot said that the government was committed to the welfare of the poor and the Dalits. He said that the Atrocities Act had a provision for setting up special courts for expediting hearing of cases. The minister said that so far 195 special courts have been set up in 14 states and in some other states, the courts of the district and session’s judges have been designated as special courts. The amended Act mandates that investigation should be completed within two months of filing of the FIR and the special courts should complete the hearing within two months of the submission of charge sheets. 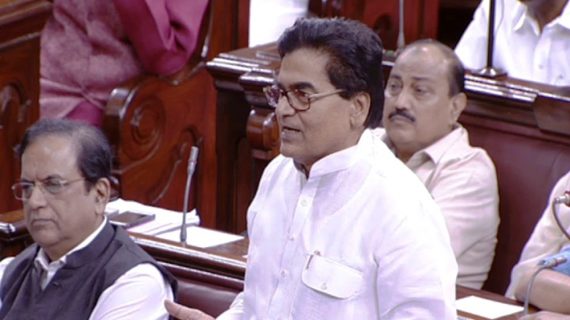 Now, it's time for reservations for Backwards in the judiciary 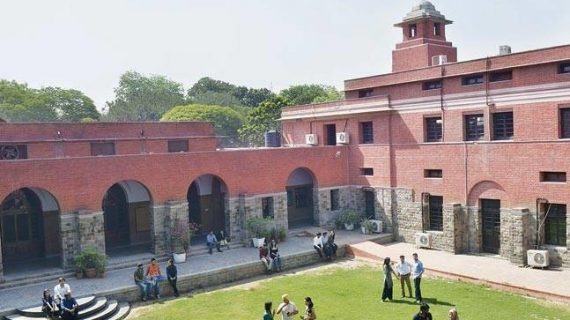 Why so few OBCs, Dalits and Adivasis in DU faculty? Asks parliamentary committee 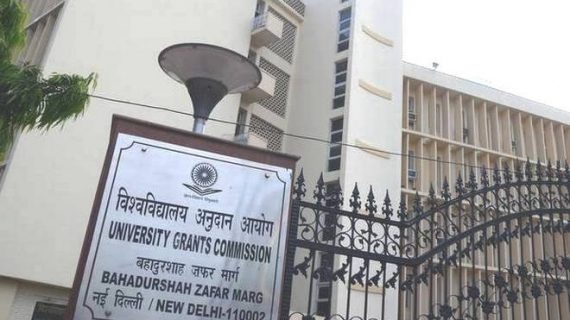