If any research scholar plagiarizes research work or paper, they will have to pay a heavy price. If the plagiarizer happens to be a teacher, they may also lose their jobs. The University Grants Commission (UGC) has issued a notification titled “Promotion of Academic Integrity and Prevention of Plagiarism in Higher Educational Institutions Regulations, 2018”, according to which, if a research paper is found to contain plagiarized content, the teacher will be sacked and the scholar’s registration will be cancelled – even if the degree has already been awarded.

The notification says that if the content in the PhD thesis of a scholar is found to be plagiarized, his registration may be cancelled. In such cases, the teacher concerned may also lose his job. The Union Ministry of Human Resource Development (HRD) has approved the notification issued by the UGC. The UGC had issued the draft regulations in September last year.

Teachers to be reined in 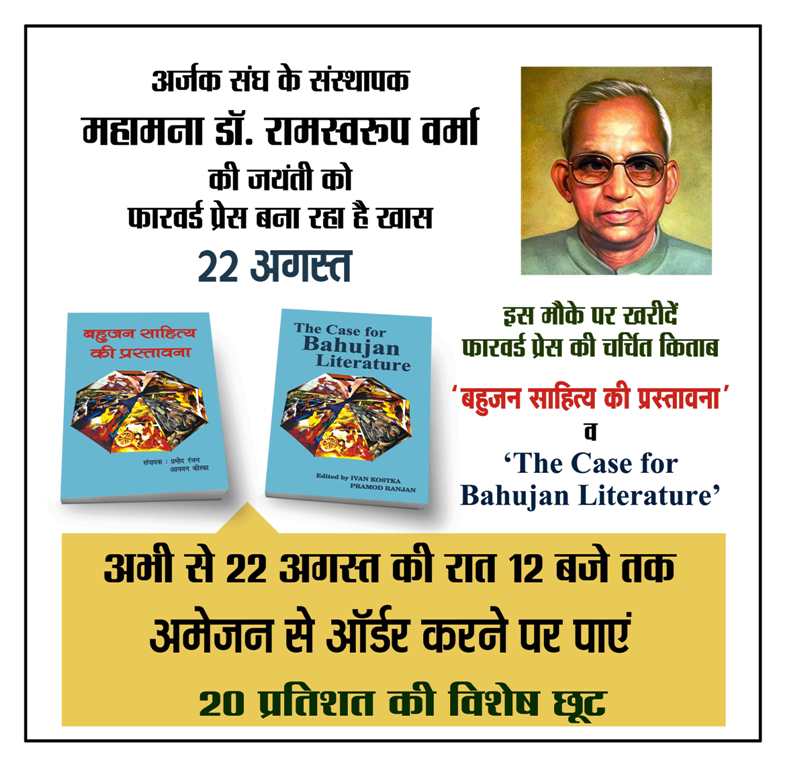 If plagiarism is proved after the degree is awarded, the degree may be put in abeyance for a stipulated period.

A report noted that in reply to an RTI query, the HRD ministry has revealed that Dr Chandra Krishnamurthi, former vice-chancellor of Pondicherry University; Prof Vinay Kumar Pathak, vice-chancellor of APJ Abdul Kalam Technical University; and Dr Anil Kumar Upadhaya of a Varanasi-based University have been found guilty of awarding fake PhD degrees.

The notification says that the universities will train students, scholars and the faculty to use certified plagiarism detection tools.

Also Read: How effective is government’s PhD criterion for university teachers going to be?

The Union HRD Minister Prakash Javadekar indicated in June that the ministry was going to take tough measures against plagiarism in research. He said that no one could be allowed to use someone’s PhD thesis to complete their own theses. He said as such cases were growing, the government had decided to use “Turnitin” software to clamp down on plagiarism; this software would be provided free to all the universities and would also be made available on the UGC website. He also added that under the Imprint Scheme, research projects would be awarded to private universities too.