Will the Maratha agitation for reservation in government jobs and higher education flare up again in December, pushing the state into further chaos?

The movement took a vicious turn after some of the agitating youth committed suicide. Some others torched buses and put on fire government properties. 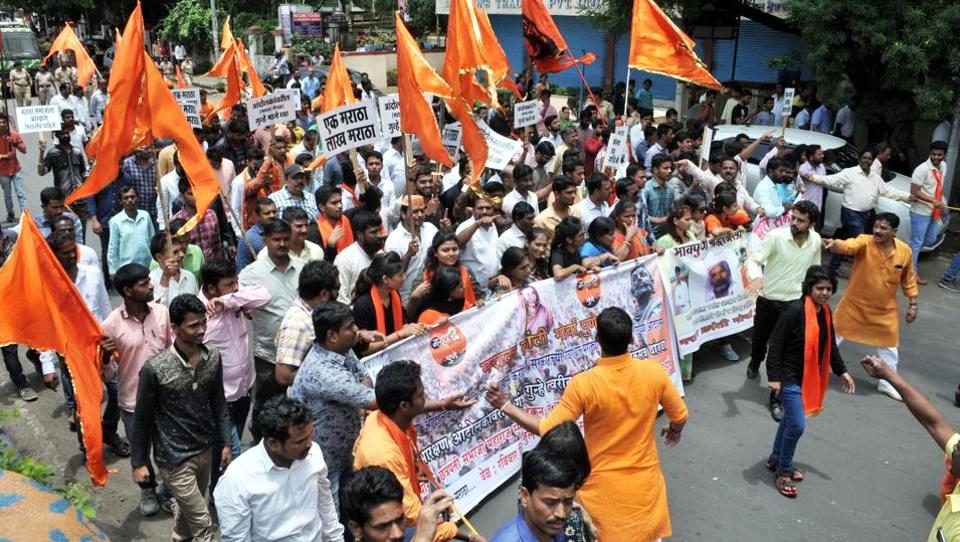 A Maratha protest march for reservations

In a bid to mollify the agitators and to maintain law and order in the state at least for the time being, Chief Minister Devendra Fadnavis used the trick of buying time. He promised the agitators baying for his blood that the statutory procedure of granting reservation would be completed by the end of November. Knowingly or unknowingly, the Brahmin chief minister had thrown a towering challenge to himself.

The Supreme court ruled in a judgment in 1992 that reservations could not exceed 50 per cent, as anything above it would be tantamount to violating equal access guaranteed by the Constitution.

However, states have passed laws to allow more than 50 per cent reservation, though these laws have been challenged and are under litigation in the apex court. Maharashtra happens to be one of these states. 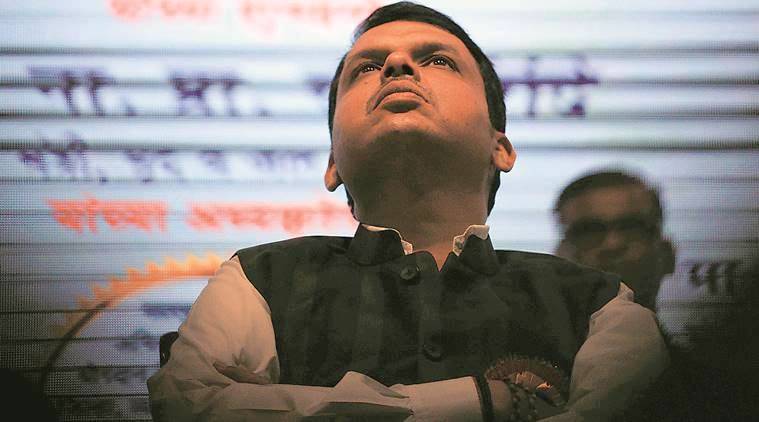 Devendra Fadnavis is in a bind over reservations for Marathas. Other Maharashtra chief ministers have been there too

With 52 per cent reservation in government jobs, Maharashtra is already sitting above the limit set by the Supreme Court. Thus the only way Fadnavis can provide reservation to the Marathas is by having existing beneficiaries share their quotas with this new entrant. The communities that have already been assigned reservation quotas are sure to be irked by this prospect.

All Fadnavis can do at the moment is to wait, and keep his fingers crossed that the Maharashtra State Backward Class Commission will swallow the bitter pill for him and include Marathas among the backward classes. Will the Commission oblige the government? It appears most unlikely.

A sense of deja vu

The BJP-led Maharashtra Government is not the first to pin its hope on the Backward Class Commission report for political gain.

The Congress-Nationalist Congress Party led by chief minister Vilasrao Deshmukh also hoped for a favourable report in the year 2008 but it wasn’t to be. 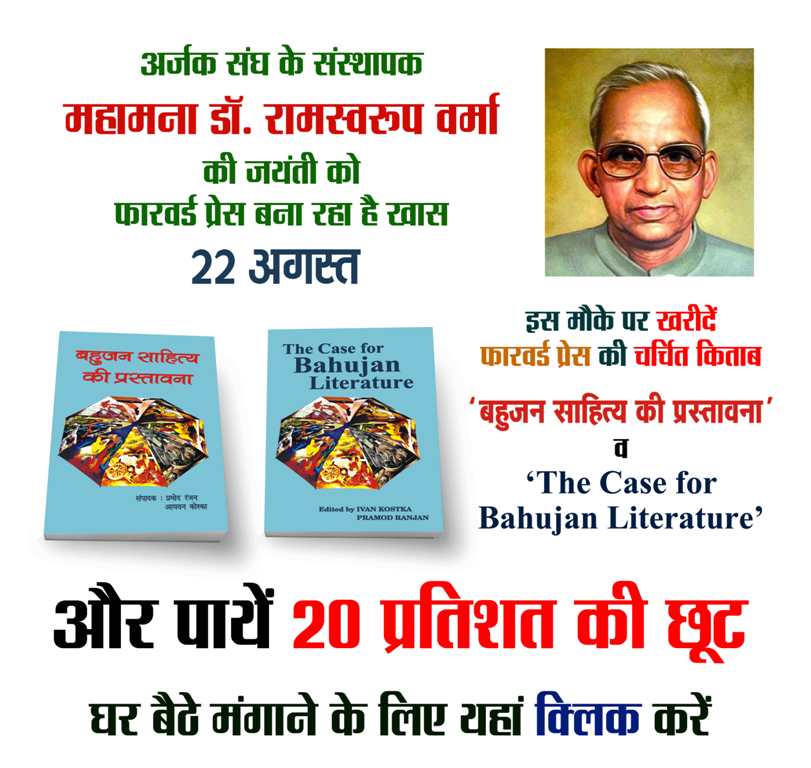 Five years later, thinking that much water had flown down the river Godavari, the state government tried to convince the commission once again. But the commission wasn’t convinced. It argued that the Maratha community had earlier considered itself to be in the ‘General Category’. Then chief minister Prithviraj Chavan tried to bypass the Commission and set up the Rane Committee under Congress leader Narayan Rane. The Rane Committee submitted a report, based on which an ordinance granting 16 per cent of reservation to Marathas was issued. But the court struck down the ordinance because it did not have the approval of the Backward Class Commission.

The state government is once again at the mercy of the Backward Class Commission report. The commission took up the task of ascertaining the backwardness of Marathas in March and will able to submit its report only in December. It may be too late for Fadnavis government to soothe the frayed tempers of the Maratha community.

If this attempt to strike deeper political roots among the Maratha community fails, the party in power may find itself uprooted altogether come the 2019 Assembly elections.

Vasundhara is a journalist and a blogger. She has an MA in Economics and has worked for news websites northeastindia.com and uttarpradesh.org. Tewari has covered the assembly elections in Uttar Pradesh, Uttarakhand, Punjab and the Northeast 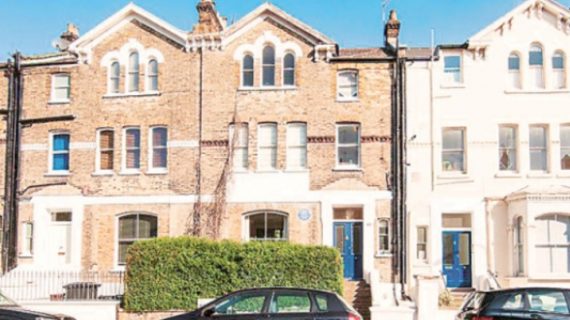 The Maharashtra has announced that it would purchase the 2,050-square foot London house where Dr Babasaheb Ambedkar stayed from 1921-22 while he was enrolled at the London School of Economics for his PhD 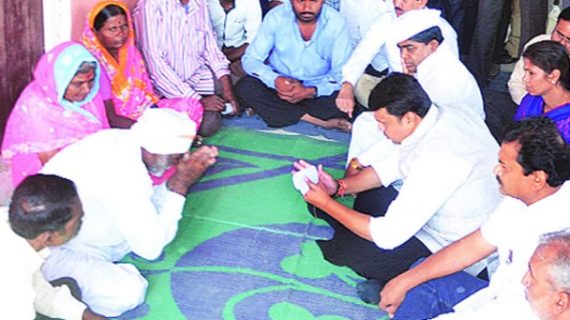 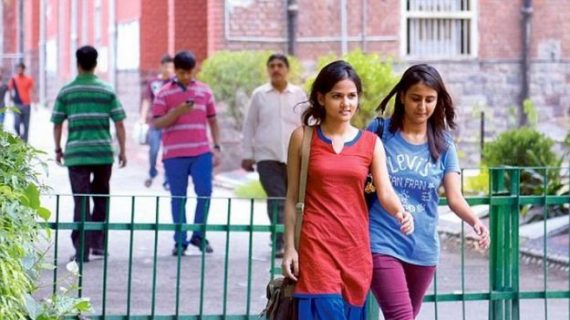