No criteria for according Constitutional status to languages

Recently, the Odisha Government approached the Centre seeking inclusion of three tribal languages spoken in the state – Mundari, Ho and Bhumij – in the Eighth Schedule of the Constitution. The Schedule presently includes 22 languages.

Asserting the importance of the languages in ethnic identities, Chief Minister Naveen Patnaik urged Union Minister for Home Rajnath Singh to consider the proposal at the earliest. “It is imperative to fulfil the linguistic aspirations of the tribal communities,” Patnaik said.

Initially, there were 14 languages in the Eighth Schedule – Assamese, Bengali, Gujarati, Hindi, Kannada, Kashmiri, Malayalam, Marathi, Oriya, Punjabi, Sanskrit, Tamil, Telugu, and Urdu. Later, in 1967, Sindhi was included. By 2004, with the inclusion of Bodo, Dogri, Maithili and Santhali, the list grew to 22 languages. Since 2004, no new language has been included in the Schedule.

Currently, there is a demand for the inclusion of 42 more languages in the Schedule. 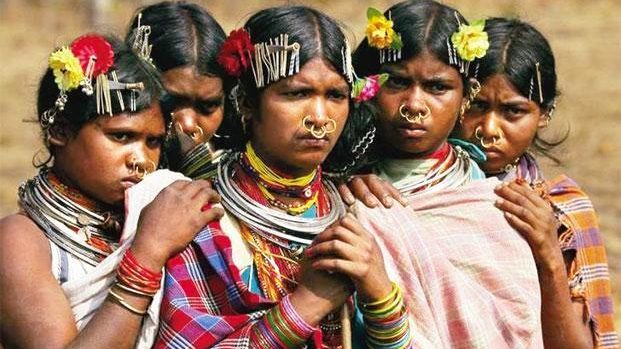 According to the Odisha government, the state has a population of about 30 million, with Tribals forming more than 22 per cent of its residents. Failure to accord the status of  Scheduled Languages to these tribal languages is a failure to protect it from potential threats to their survival and the identity, culture and history they represent.

A committee under the chairmanship of Ashok Pahwa, secretary (official language), Ministry of Home Affairs (MHA), was set up in 1996 for evolving the criteria for the inclusion of languages in the Eighth Schedule. Later, a committee of linguistic experts, headed by Sitakant Mohapatra, was constituted in 2003 to suggest norms under which proposals/representations for inclusion of more languages could be examined. The committee submitted its report in 2004. There was widespread divergence of opinion on the criteria suggested by the committee.

To take a decision on each of the criteria proposed by Sitakant Mohapatra Committee, a committee was formed by Ministry of Home Affairs in 2012. It had representatives from the Department of Personnel and Training, Department of Official Languages, Ministry of Culture, Ministry of Human Resource Development, Ministry of Law and Justice, Sahitya Akademi, Central Institute of Indian Languages (Mysore) and the Registrar General of India. Various meetings had been held in this regard. However, no objective criteria could be finalized.

Answering a question in the Lok Sabha, Hansraj Gangram Ahir, minister of state in the Ministry of Home Affairs said, “The problem is that as the evolution of dialects and languages is dynamic, influenced by socio-economic-political developments, it is difficult to fix any criterion on how to distinguish them from dialects, or for inclusion in the Eighth Schedule of the Constitution. Thus, both attempts, through the Pahwa (1996) and Sitakant Mohapatra (2003) Committees to evolve such fixed criteria have not borne fruit.”

Presently, no time frame has been fixed for consideration of the demands for inclusion of more languages in the Schedule. This shows the disdain with which tribal people and their languages/dialects are being treated. Interestingly, almost all the languages spoken by the forward castes and savarnas were included in the schedule at the very outset.

Perplexingly, Sanskrit which has few, if any, speakers has enjoyed the status of a Scheduled Language from the beginning. However, the languages spoken by tribal and other remote communities are gradually being pushed to the verge of oblivion.

Will these languages be included, or will the status quo continue? When it comes to giving due regard to such languages, the question is no longer about “when” but “if”. 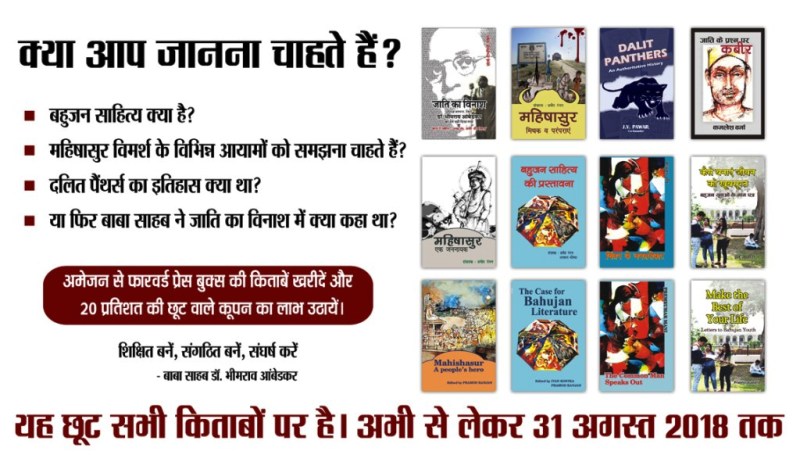 Saumy Prateek is a freelance journalist. An alumnus of the Manipal Institute of Communication, Prateek has worked with Reuters as a copy editor.