Myths and folklore have it that when a Shudra undertakes penance or when an Asura roars, the throne of the Brahmin kingdom of Indra begins to shake. I won’t say that Rahul is a Shudra or an Asura, but his roar against the Rashtriya Swayamsevak Sangh (RSS) in London has shaken the leaders, if not the throne, of the Sangh. As a result, Rahul has come under attack from all quarters. He is being masqueraded as naïve, a simpleton, some who tarnished country’s image, traitor and more. No doubt Rahul Gandhi has exposed the Sangh in other countries where Prime Minister Narendra Modi has been painting a false picture of India. Honestly, one has to appreciate Rahul Gandhi’s courage, for no one else has been able to do what he just did. Unhesitatingly, he said that the Sangh akin to the banned Muslim Brotherhood and aims at terrorizing the non-Hindus, and that it is working towards throttling democracy by capturing all the constitutional bodies of the country.

READ THE FULL ARTICLE HERE: Congress, BSP, SP and RJD should know there is no middle way 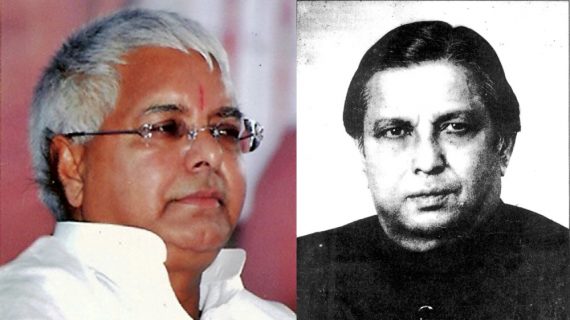 An attempt to divide Yadavs into 'B.P. Mandal' and 'Lalu' 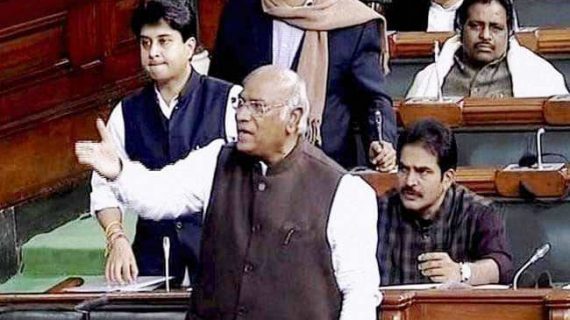 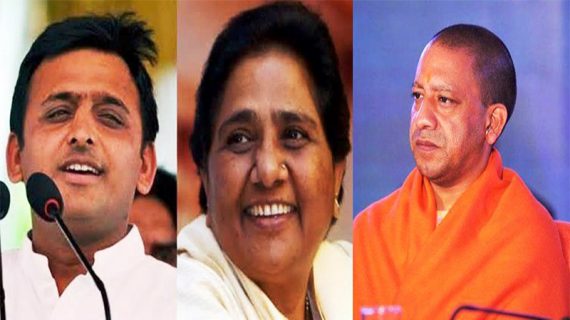 The historic responsibility of Bahujan unity

BJP had to face losses in the recently held by-elections in Bihar and Uttar Pradesh. One of the reasons was Akhilesh and Mayawati closing ranks. But there are many facets to their coming together.