The All-India bandh called on 6 September 2018 to oppose the amendments to the Scheduled Castes and Scheduled Tribes Act (SC-ST Act) turned out to be a total failure. None of the photos from all over the country showed more than 50-60 bandh supporters. The supporters of the bandh did not upload a single picture in social media that showed a significantly large gathering of people. By around 1.30 pm, the bandh had stopped trending on Twitter. The mainstream media did try to portray there was chaos all over the country due to the protest. NDTV, Khabar.com and Aajtak used photographs to show that it was successful. 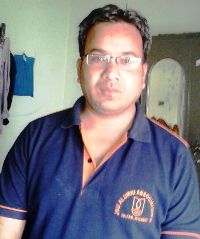