There is a need to understand the flawed approach of the Union government vis-a-vis the issue of reservation in promotions. Backwardness means the “state of having made less progress than is normal or expected”. The paramount requirement is to highlight the root of backwardness of the SCs and the STs. 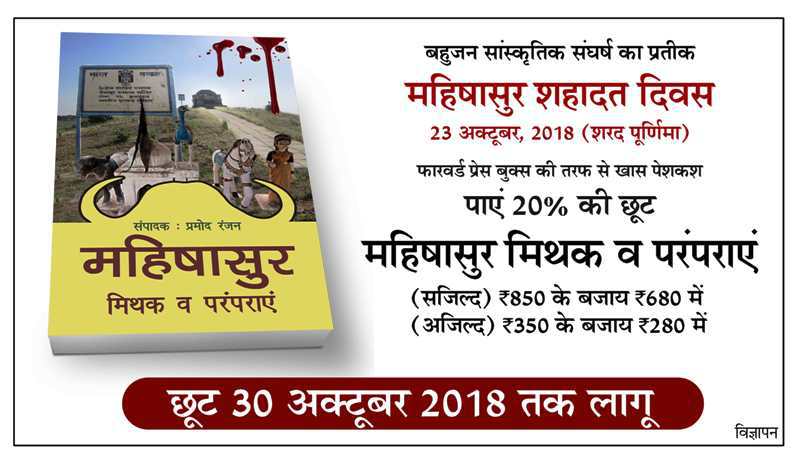 Linking reservations to economic status is Brahmanical propaganda and part of a campaign to stifle the aspirations of these classes. The tag of ‘backwardness’ has a derogatory connotation. It promotes a thinking that what the Dalits and tribals are being given is not their right, but the charity of the upper castes.

Reservation in promotions or in any other sector should be extended solely on the basis of social identity and backwardness should be considered only for economic safeguards and benefits. It is important to understand that there are many communities which are backward. When the government says it is extending reservation to the Dalits or the tribals on the basis of backwardness, it is lumping them with other backward communities. The SCs and STs are not merely backward – a fact highlighted by Dr Ambedkar in the preface of his book State and Minorities.

As Dr. Ambedkar predicted, when a caste Hindu travels abroad, the caste will become a world problem. Recently, under pressure from Hindu groups, UK backed down on a law against caste discrimination. Though this law has been dropped by the UK government, it has raised a pertinent question: Why was there a demand for a “law against caste discrimination” in the UK to begin with? Clearly, this is certainly not because of backwardness. The Dalit PIOs in the UK are not backward (based on the per capita income) yet there were incidents of discrimination, which led the UK government to consider such a law.

Even, in the USA, a 2016 survey, titled ‘Caste in the United States: A Survey of Caste among South Asian Americans’ confirmed that Dalits there face various types of caste discrimination in South Asian American institutions. The survey of around 1,500 people of South Asian origin in the United States found that around 26 per cent of Dalit respondents had faced physical violence because of their caste. Twenty per cent reported discrimination at their work place. When it came to religion, 40 per cent were made to feel unwelcome at their places of worship, the report added. And 40 per cent of Dalits said they had been rejected as romantic partners because of their caste. In all, 60 per cent of Dalits reported that they had experienced caste-based derogatory jokes and comments.

The discrimination against SCs and STs is due to the mindset nurtured over centuries. The idea of backwardness, somehow, has a tendency to perpetuate this problem. Even if the people of lower castes make economic progress, they will continue to be subjected to caste discrimination.

In India, even if the SC and ST communities achieve financial parity, they would always be prone to subjugation within the same or different class. Hence, the prerequisite of backwardness should be abandoned except in cases of economic safeguards. The focus must shift to ‘social and caste identity’ from ‘backwardness’.

As far as the present NDA government is concerned, they have been called anti-Dalits by many, even if the government itself claims to be pro-Dalit.  If the government is really keen on giving SCs and STs a respectful and dignified life, they must address the question of SCs and STs in a way that every aspect of their life is analyzed. Mere lip service will only lead to greater resentment and confusion among the Dalits, who are entitled to demand reservation and other rights. 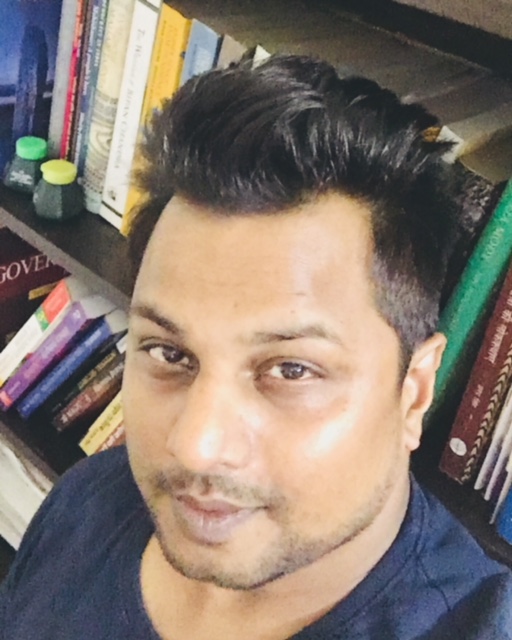