The Aam Aadmi Party, which is contesting the Chhattisgarh Assembly elections for the first time, has announced its chief ministerial candidate. On 10 October 2018, Delhi state government minister Gopal Rai and AAP MP Sanjay Singh told a press conference that that Komal Hupendi,  candidate from Bhanupratappur constituency, would be the party’s chief ministerial candidate. Komal Hupendi spoke to FORWARD Press. The is an edited version of the interview:

Aam Aadmi Party has announced that you are their chief ministerial candidate in Chhattisgarh. Please tell us about yourself.

I was born on 8 May 1981, in a tribal family of Mungwal village, Kanker district (north Bastar). My primary education took place in Budeli and Bhanbera villages. After completing Standard 12th from the Higher Secondary School, Bhanupratappur, I attended Government Bhanu Pratap Dev Post Graduate College, Kanker, Bastar, for my bachelor’s degree. I completed my post-graduation from Dwarika Prasad Vipra PG College, Bilaspur. In 2005, I passed Chhattisgarh Public Service Commission exams. In 2008, I was posted as a Cooperative Extension Officer at Kota (Bilaspur).

How did you get the inclination to join politics?

I always had a desire to do something for Chhattisgarh, which I was not able to do even after making it to the government services. Accordingly, I resigned from my post in August 2016 and took membership of the Aam Aadmi Party.

You have also been an author.

I always had an aspiration to work for Adivasis and their culture. My works like Meri Lingo na Daka, Gadbansla: Ek Ansuljha Ateet and Palash ke Phool – a poem – have been very popular. I have launched cultural festivals like Hulki Mahotsav, Kolang Mahotsav and Parra Jalsa to preserve the culture and traditions of Adivasis of Chhattisgarh. I have also been associated with the organization Poona Karre Laing-Layor Gotul. With this organization, I could  contribute to training in Gondi language, art, and even preparing for competitive exams. Many aspirants cleared the competitive exams they took. 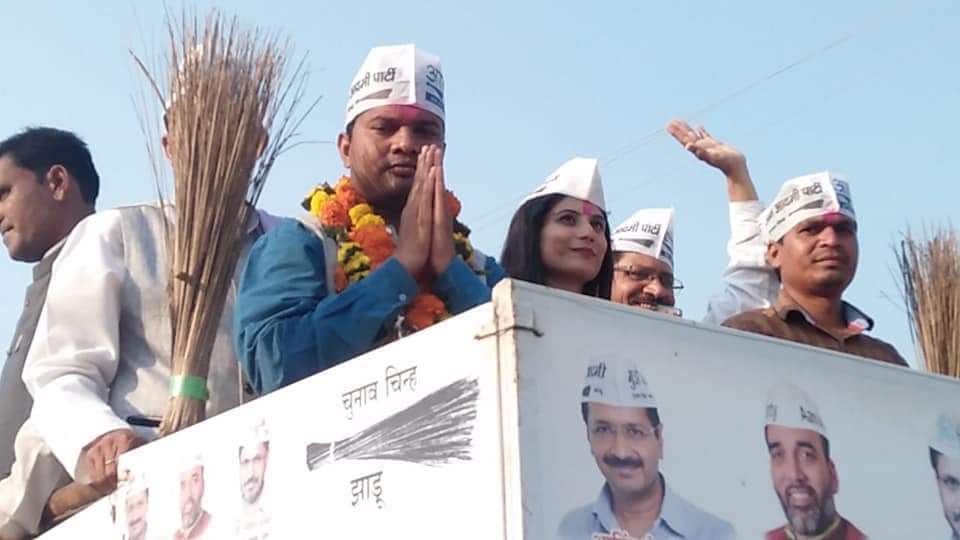 Komal Hupendi during the election campaign

On what issues will you contest the election?

Eighteen years have passed since Chhattisgarh become a state. When it was formed, the people of Chattisgarh had many aspirations. However, all of those aspirations remain unfulfilled. Today, farmers, labourers, small businessmen, youth and women, are all stricken by various socio-economic problems. The major reason for such problems is the corrupt system of the state. Cleansing the corrupt system is my priority. The people of Chhattisgarh need a decisive change. People have lost their faith in the Congress party and Bharatiya Janata Party (BJP). They want an alternative. Aam Aadmi Party is going to contest all seats. I strongly believe that, like the people of Delhi, the people of Chhattisgarh will also make history this time.

AAP is contesting in the Chhattisgarh Assembly elections for the first time and has made you the chief ministerial candidate. What is the strategy behind this?

There is has long been a persistent demand for an Adivasi chief minister. Congress and BJP have not paid heed to this demand of the people. It is the first time in the history of India that an Adivasi youth have been declared a candidate for the post of Chief Minister. The decision will surely have a positive impact on the people of the state. 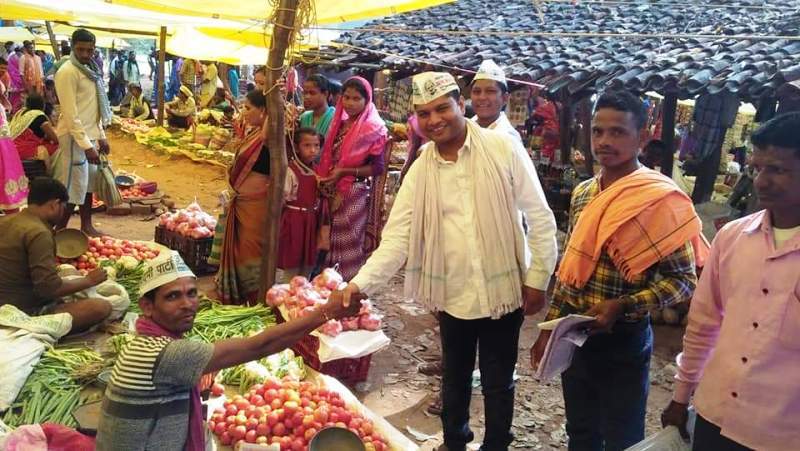 Why did you choose AAP?

Aam Aadmi Party is only party in India which works on the ideology of “Swaraj”. It works to achieve a corruption-free system and an honest government. Arvind Kejriwal’s Delhi government is the live example. As far as I am concerned, my priority will always be to work for the upliftment of Dalits, Adivasis and Backwards. I will keep working to ensure that their rights are protected. I also aspire to implement the Fifth schedule of Indian Constitution, provisions of the Panchayats (Extension to Scheduled Areas) Act (PESA) 1996, The Scheduled Tribes and Other Traditional Forest Dwellers (Recognition of Forest Rights) Act 2006, on the ground, and ensure that they are successfully implemented. We want to form an honest government like the Arvind Kejriwal-led Delhi government and work for the people. Our goal is to take Chhattisgarh on the path of development. 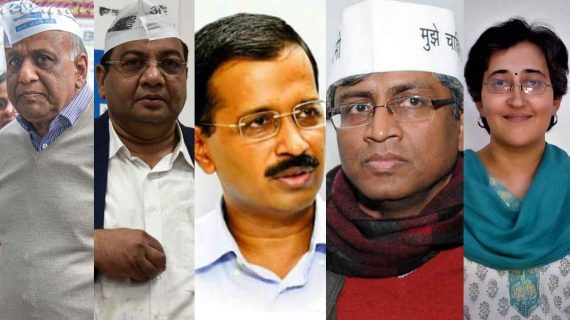 What is the caste of the Aam Aadmi Party?

There are allegations of Arvind Kejriwal and his Aam Aadmi Party resorting to casteism to win elections. But the widely held belief still is that this party, born of a mass movement, is beyond the politics of caste. What is the reality? A report by Forward Press 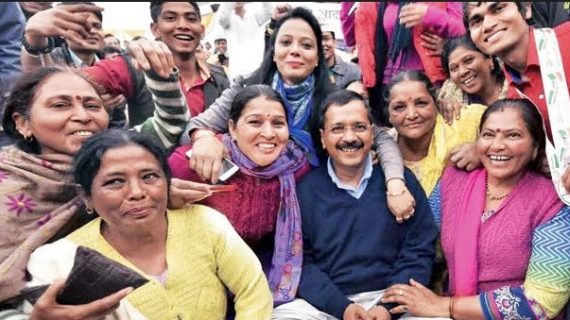 In a significant development for OBC residents of Delhi, Arvind Kejriwal government has proposed to abolish a rule that required them to prove that they have been living in Delhi since 1993 or earlier to be eligible for reservation quotas. Forward Press reports 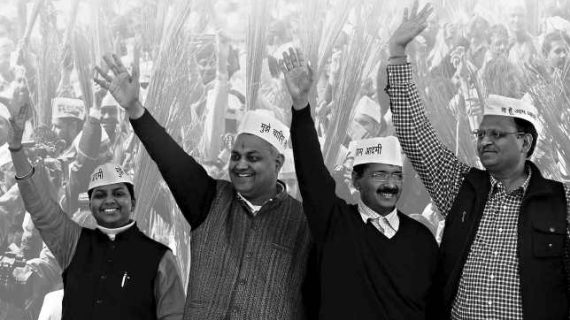 Partner, what is your politics?

If AAP has to find a place in Indian politics, it will not be able to do so without the support of Bahujans. It owes its success in Delhi to the massive support extended by these communities