N. Mahesh, BSP minister in the Karnataka government, tendered his resignation on 11 October 2018. This kicked up a storm of wild speculations regarding the cause behind his exit. Some commentators declared that it was the beginning of a difficult period for the Kumaraswamy government while the others posited the internal wrangling in the BSP responsible for it. In an exclusive interview with FORWARD Press, the former minister clearly stated that he has no issues with Mayawati or Kumaraswamy. Here are some excerpts from that interview:

You quit the Karnataka government suddenly. This comes at a time when BSP Chief Mayawati has distanced herself from the Congress in Madhya Pradesh and Chhattisgarh. Did Mayawati ask you to quit?

I had no pressure from either Behenji or the state government to quit. I wanted to devote my entire time and energy to party work. I have all sorts of party responsibilities. We have to prepare a cadre of five lakh BSP workers in Karnataka. We are giving more time to the organization. General Elections are not far off and it is imperative to work in this direction. I am focusing entirely on preparing the strategy for the upcoming elections. This is the first reason. Secondly, I have to work in my assembly and parliamentary constituencies. These were the two key reasons why I decided to resign from my ministerial post.

As far as we know, Mayawati had called up Chief Minister H.D. Kumaraswamy in the beginning of October and had requested him to drop you. It was after you had issued statements that went against the party line. You had said that the entire credit for BSP’s victory in Karnataka went to you. When Kumaraswamy did not drop you, Mayawati directed you to resign.

These are all media theories. I had only talked about the struggle of our party workers. I have made it clear that I have resigned because I want to focus on my assembly constituency and public engagements for the party. I have resigned from the ministry, but our party will continue to support the JDS. There is no doubt about that. We will also support the JDS in the upcoming bye-poll … You must know that even at that time I had said that if Behenji ever asked me to, I will resign immediately from Karnataka government. I am well aware of my responsibilities for the party and that is why I have resigned. 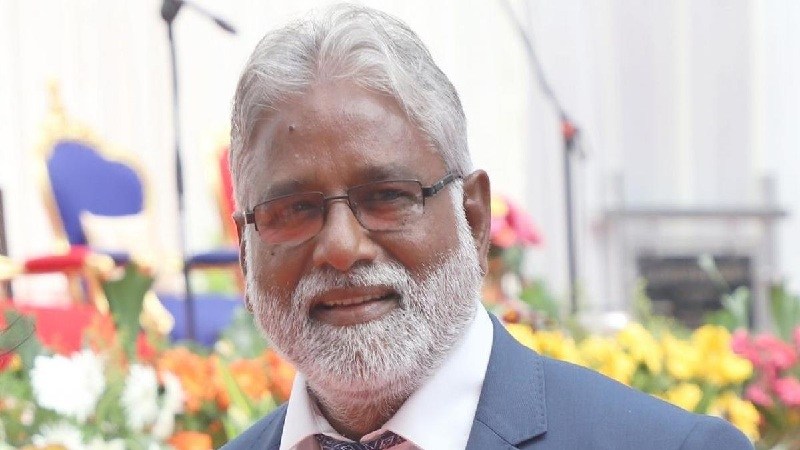 How does your organization view the sentiments of the Scheduled Castes (SC) and Scheduled Tribes (STs)? Is there a fear that they are getting scattered? What kind of problems are they facing, especially in terms of socio-educational status?

See, Karnataka is not like other states. It is a progressive state. The OBCs, the SCs and the STs are in a lot better shape relative to other states. Right now, I am not talking about the challenges facing the state. My entire focus is only on strengthening the party as an organization. But if you compare Karnataka with any other state, the literacy rate is 74 per cent. Among SCs-STs also, the literacy rate is upwards of 60 per cent. The challenges are different here, but when the issue is of strengthening the party, many things have to be kept in mind – on all fronts. We are working at the grass-roots level. You know, this requires a lot of time. We have to ensure at every stage that our supporters do not get scattered or disjointed. We have done an exhaustive assessment in every area. Wherever there are weaknesses, we are addressing them. Wherever there are problems, we are finding solutions.

Let us now come to another important issue. It is whether you will remain steadfast as part of the coalition government. You claim that you will continue to support Kumaraswamy. However, his party has close ties with the Congress. And in line with the attitude of your party chief, even you have said that the Congress party will be uprooted from the state?

I did not say this. I was talking about the Congress grass, ie, Parthenium grass, which was misconstrued. I have no problems with the coalition government. As a minister, I have worked tirelessly for the betterment of the education department. Whosoever replaces me, will continue the good work. I am sure about that.

Do you admit that Mayawati was very stern with you. How do you interpret the whole episode?

What has happened was that in my assembly constituency, rumours were spread about me. It was said that I do not meet the people and so I am not focusing on my constituency Kollegal anymore. I will strengthen the party’s base for the Lok Sabha elections. I will also campaign for the upcoming bye-polls in five constituencies, scheduled for 3 November.

After you quit the government, there is some talk about the fees of SC-ST students being waived off. Did you have any part in the lead up to such a move while you were the minister in the education department?

N. Mahesh taking oath with the slogan of Jai Bhim

So, what is your strategy for the 2019 polls? Will you go alone or will you field candidates jointly?

The strategy will be decided by Behenji. It is her domain. We are only preparing the state unit for the elections.

How do you see Kumaraswamy government’s future? What kind of internal and external dangers it may face in the near future?

The government is stable. The Congress and the JDS are firmly united. I am supporting them. My party and I are with them. The stand of our leadership is clear on this issue. As for 2019, it depends on Behenji and what strategy we adopt.

Have you sent your representatives and volunteers to the states where assembly elections are going to be conducted?

I am in charge of the BSP party in Karnataka. Our workers will continue to work here only. We have not sent workers to any other state and I am also not going anywhere. This is the strategy of the party’s top leadership. Our five lakh workers are working wholeheartedly in order to strengthen the party’s presence in the state. They have been directed to prepare for the 2019 Lok Sabha elections. We have a strong base in Chamrajnagar and Mysore. Our workers will try to penetrate deeper in these areas . In the Assembly polls, we had struck an alliance with the JDS. In the local body elections we contested independently. Our candidates already have made impressive inroads. I want that the enthusiasm of the party workers to continue and build further. All the workers should work for building a formidable presence of the party so that the divisive forces are prevented from building any strongholds in the state.

Who is N. Mahesh

Born on 1 June 1956 in Chamrajnagar, a southern district of Karnataka, N. Mahesh is also known as Mahesh Anna. He is the only BSP MLA in Karnataka. The JDS and the BSP had contested the Karnataka Assembly elections jointly. Post elections, H. D. Kumaraswamy of JDS was appointed the Chief Minister with the support of the Congress. N. Mahesh was sworn in as education minister in the coalition government. He had won from the Kollegal seat by defeating Congress candidate A. R. Krishnamurthy. He is a popular Dalitbahujan leader. At the swearing-in ceremony, after taking the oath of office and secrecy, he had also taken the names of Gautam Buddha, BSP and Dr Ambedkar. He even raised the slogan of “Jai Bhim, Jai Bharat” at the culmination of his oath-taking ceremony. 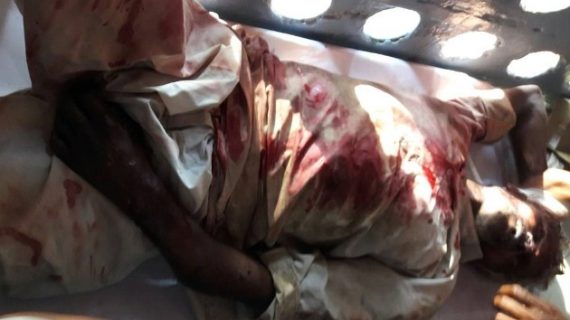 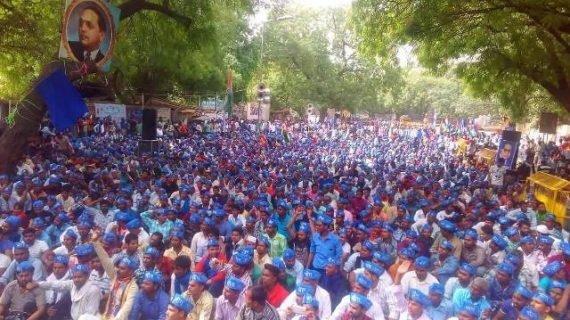