“A nation that wants its youth to obey and follow blindly is a poor nation. It is sad that this nation doesn’t back Umar and Kanhaiya and does not accept the challenge from them, it penalized them merely because they dared to raise questions. Let us not sacrifice them. Let us not murder our own children.”

Professor and writer, Apoorvanand, is known for his sharp pen. He is well-known professor of Hindi. Reacting to UGC’s decision he says, “Who are the persons taking these decisions? Do they know anything about the fields, the subjects, they are dealing with? Do they understand literature, social sciences or political science? Do they know what the magazines and the journals are supposed to write? Clearly, all this (delisting of magazines) is being done arbitrarily and it is a matter of deep concern. The UGC is overflowing with incompetent people. If there is no intention behind it, if there is no ideological objective, if there is no ideological bias, then the only conclusion is that a bunch of incompetent persons are handling this job there (in UGC).”

READ THE FULL ARTICLE HERE: ‘UGC is government’s slave, it has no independent existence’ 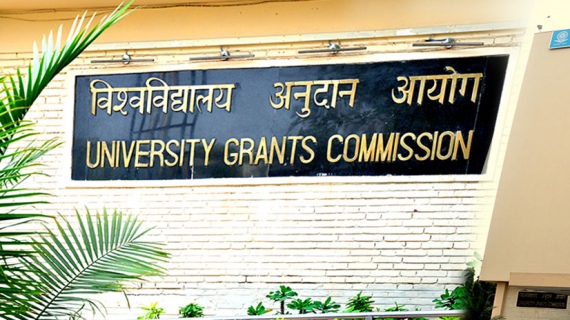 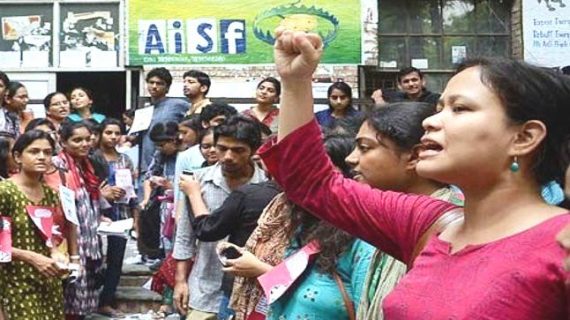 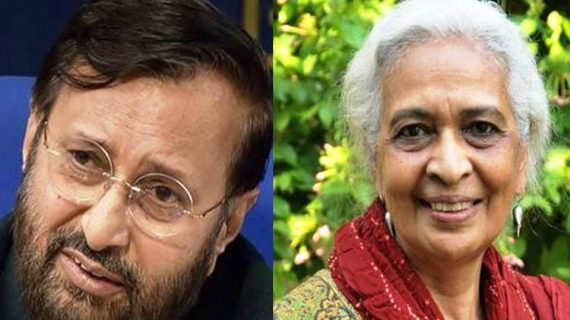