Devendra Fadnavis, chief minister of Maharashtra, has declared that Marathas will get reservation in public employment and educational institutions from 1 December 2018. This is not the first time such an announcement has been made, though. In 2014, the previous government of the Congress and the Nationalist Congress Party had also announced 16 per cent reservation for Marathas, in addition to 5 per cent reservation for Muslims. The Bombay High Court stayed the granting of reservation for Marathas. In fact, shortly after coming to power, Fadnavis had said that he would pursue the case in the Supreme Court but then the matter went into cold storage. 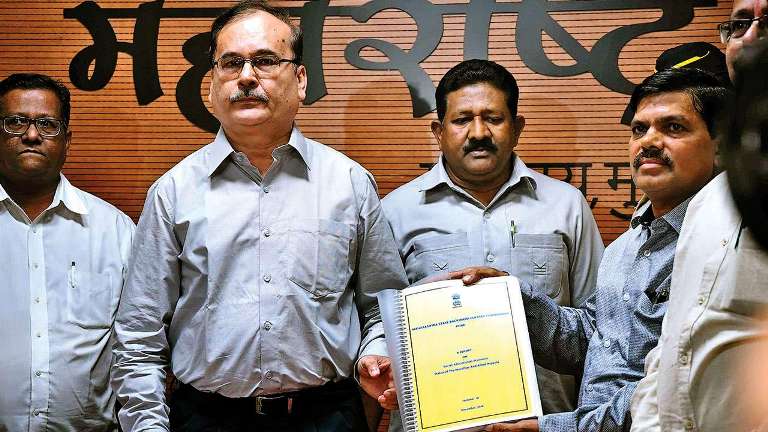 Interestingly, Marathas were against reservation during Mandal movement. They didn’t want to be considered backward. On the other hand, the Kunbis of the Maratha-Kunbi bloc got reservations under the OBC quota. But then there has been a rethink among the Marathas over the past few years. Many Marathas are now citing kinship with the Kunbis and demanding reservation. The protesting Maratha youth appeared to have convinced the leaders of the community of the need for reservations.
Like the Kunbis, the Marathas are a farming caste, which includes small farmers and labourers. The State Backward Class Commission found that 62.78 per cent of the Marathas are small or marginal farmers.
Mahatma Jotirao Phule had written that Marathas are not a caste – that they are actually Kunbis. But, from the beginning of the 20th century, the Kunbis of Western Maharashtra began to call themselves Marathas.
Irawati Karve, a social scientist had written in Maharashtra – Land and its People (Maharashtra State Government Gazetteer, 1968) that Kunbis and Marathas together form 50 percent of Maharashtra’s population: Kunbis are 35 per cent and Marathas 15 per cent. 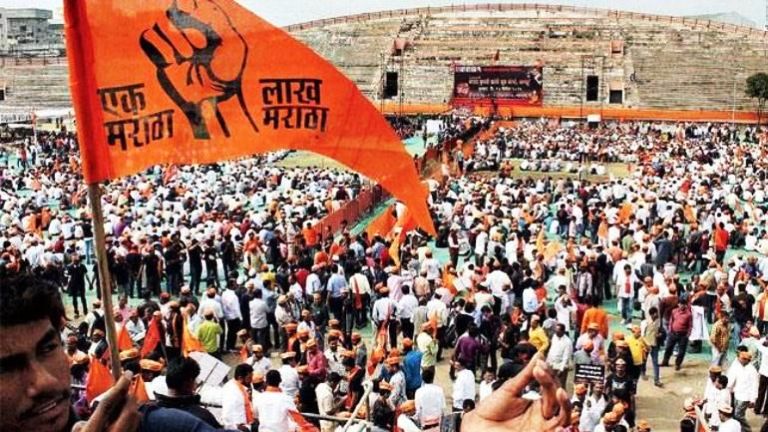 Marathas took to the streets earlier this year demanding reservation

Dhangars demand ST status
Dhangar (shepherd) caste, presently OBCs, which is demanding Scheduled Tribe (ST) status. Before coming to power in the 2014 election, the BJP had promised the Dhangars ST status. This promise is yet to materialize.  Muslims too have been demanding reservation. When the previous Congress-NCP government granted 5 per cent reservation to the community, the High Court had even approved its implementation in education. But the present government hasn’t implemented it yet. 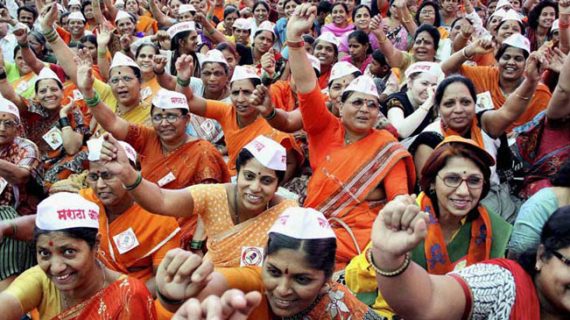 Marathas’ plight: No rain, no jobs 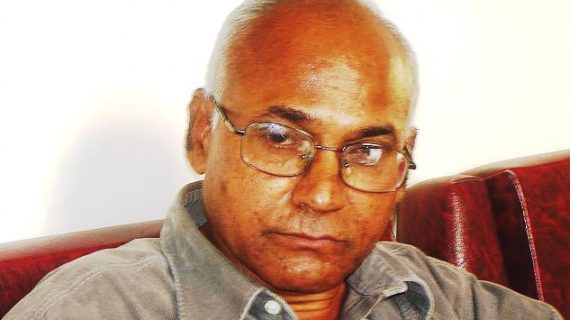