On 31 October 2018, Prime Minister Narendra Modi unveiled with great pomp Sardar Vallabhbhai Patel’s gigantic statue, built on an island in the Narmada River, near Rajpipla, Gujarat. It has been named the “Statue of Unity” and is twice as tall as the Statue of Liberty. While Modi was inaugurating the statue, Tribals of 72 villages displaced by this project were in mourning. It was as if one of their own had died. The photographers zoomed in on the colourful balloons dropped on the statue from the air force aircraft but they failed to capture the black balloons released not too far away. 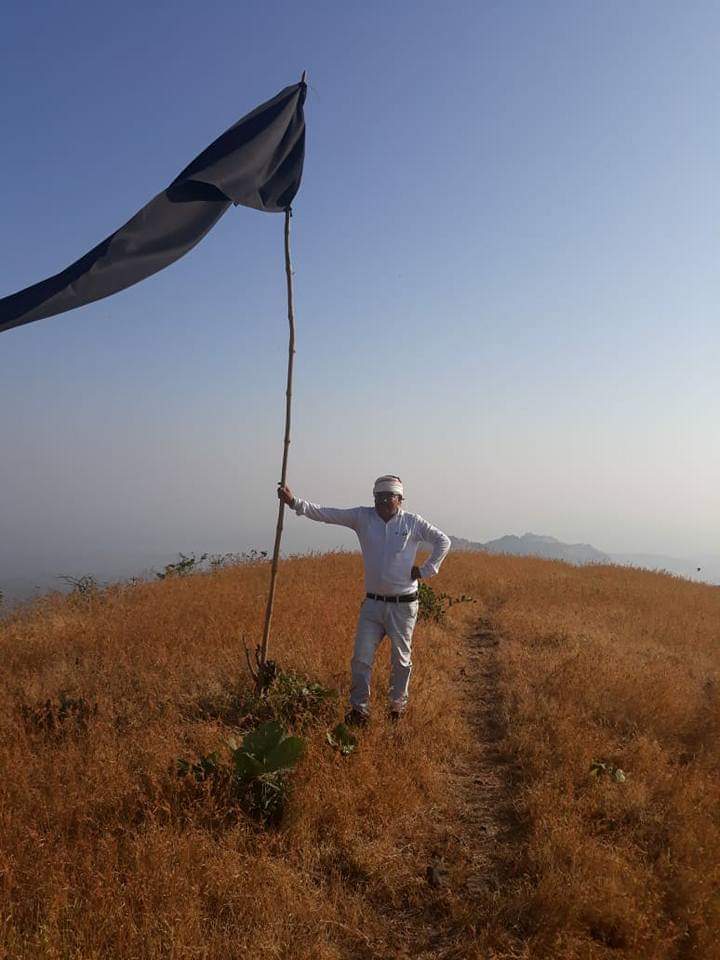 While the grand inauguration ceremony of the statue was in progress, thousands of Tribals protested away from the media glare. Their protests went unseen and unheard. What was being retold and rewritten ad nauseam was that some 70,000 tonnes of concrete, 18,500 tonnes of reinforcement steel, 6,000 tonnes of steel and 1,700 tonnes of bronze went into the making of this statue. A food court, a three-star hotel and four-lane approach highway have been built, too.

For the Tribals of this area, the government has to come to represent total apathy. They have yet to be compensated for land and livelihood loss due to the building of the Sardar Sarovar Dam on the Narmada River and the resulting submergence.

On the night of 30 October, Tribals had begun started marching towards the statue. They were stopped at the borders of the Narmada district itself and several were arrested. They weren’t welcome. Only those the prime minister had invited – some 5000 of them – were allowed to enter the district. Anyone who wanted to enter the district had to show one of those expensively printed invitation cards.

On 31 October morning, too, Tribals started taking to the streets. The markets in Savli and Satpura were closed for the day in support of the Tribals. Near Rajpipla, where the statue has been built, a tribal activist managed to break through the security cordon, climb atop the hill facing the statue and raise a black flag. In Dahegam, Alipore, Dharampur, Valsad and other major cities and towns, protest marches were held but the media wasn’t bothered to cover them.

It was a massive protest, yet it was completely peaceful. There were no reports of government properties being damaged. Yet there were black flags on the ground and black balloons in the skies near the statue. As a mark of protest, 75000 Tribals didn’t cook food in their homes. Women and children went hungry. They mourn in this manner only when one of their dear ones passes away. So they fasted and mourned while the Prime Minister and his specially invited guests savoured the dishes on offer as dusk fell. 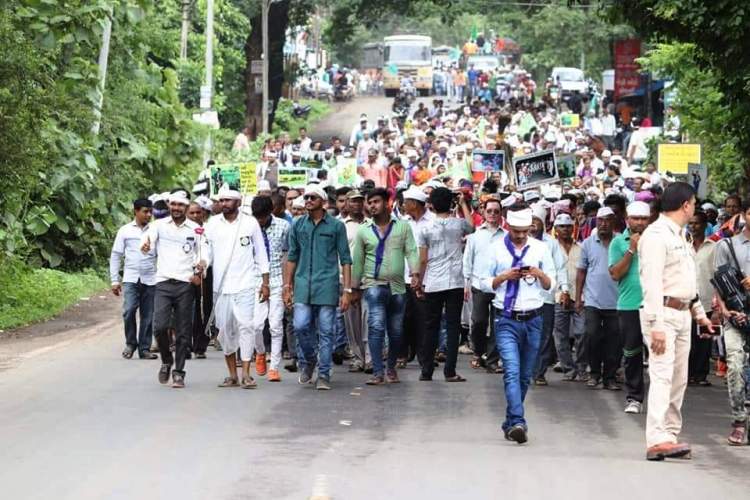 Protestors take to the streets

The peaceful protests weren’t well received though. More than 150 protestors were arrested and the arrests continue. On 2 November, Tribals again took to the streets when Uttar Pradesh Chief Minister Yogi Adityanand, accompanied by Gujarat Chief Minister Vijay Rupani, visited the statue. Dr Praful Vasava, Lakhan Musafir and Rakesh Prajapati were arrested. Three days after their arrest, nobody knows Vasava’s whereabouts and his phone remains switched off. Even days after the statue unveiling, the situation remains tense.

Tushar Parmar, a Dalit activist who was witness to the protests, said: “Unarmed Tribals were determined to protest even when faced with security forces carrying modern weapons. The government imposed Indian Penal Code Article 144 in Narmada district ten days prior to the unveiling of the statue. Thus Adivasis were stripped of their rights to hold rallies and marches. In fact, on the night of 30 October, the local administration not only blocked off all roads leading to the statue but also arrested Adivasi social workers and leaders in large numbers. The arrests continue but none of the media outlets seem interested. The government was trying to kill the spirit of protest but they weren’t successful.” 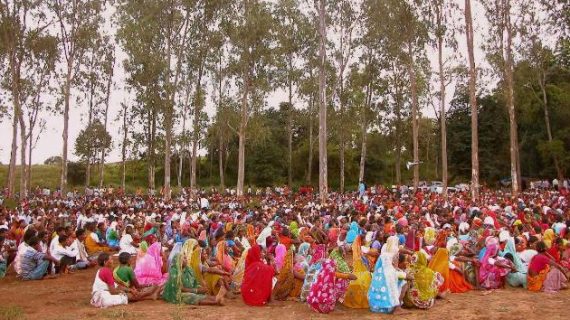 Can a tiger ever protect lambs?

Over the last decade, the governments of Jharkhand, Chhattisgarh and Gujarat have signed MoUs with foreign and domestic companies for setting up more than 500 industrial projects. Agreements have been signed with the Tata, Jindal, Mittal, Essar and Bhushan groups. The seriousness of the situation can be gauged from the fact that in the Jashpur district of Chhattisgarh alone, around 500 private companies are setting up their manufacturing plants 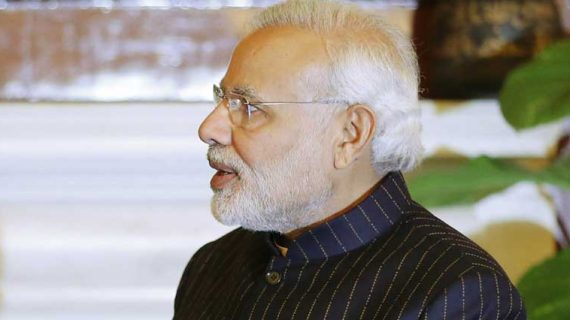