Prakash Javadekar, union minister for human resource development, has assured the research scholars who have launched a nationwide agitation for an increase in their fellowship grants that their demands would be met. On December 26, he told a delegation of Youth Scientists Society (YSS) which met him with the demand, that a decision was being arrived at and would be made public soon.

Lalchandra Vishwakarma, president of YSS, said that they had met Javadekar and handed over a memorandum to him, demanding that the fellowship grants be increased by up to 80 per cent and the announcement be made before the new year. Among others, Manoj Chahal of IIT Kanpur, Vikki Nandlal of IIT Delhi, Nikhil Gupta of CBMR SGPGI Lucknow and Saurav Mazumdar of IISC Bengaluru were part of the delegation. 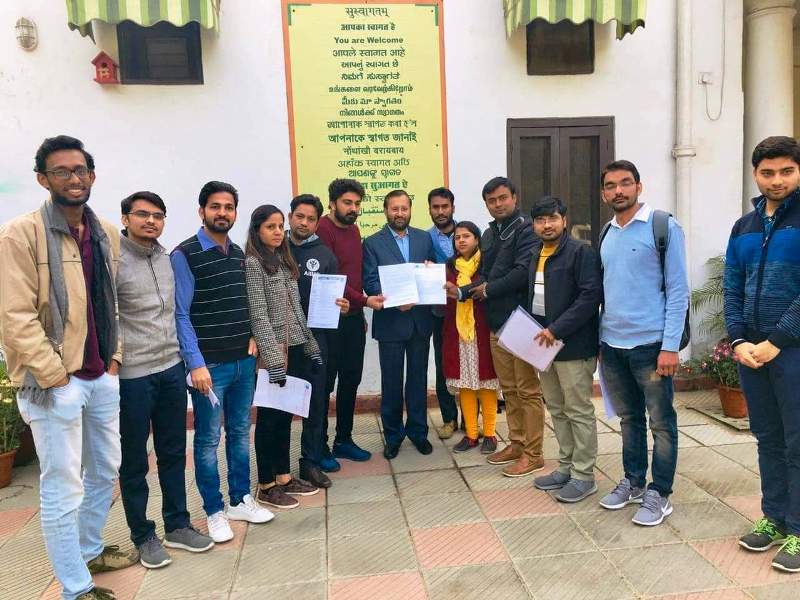 Lalchandra Vishwakarma said that when asked about the size of the increase, the minister recalled that the raise in 2014 was 50-55 per cent. “We are giving the issue a serious consideration,” Javadekar assured them.

Also read: Better late than never: Stipends of research scholars to be raised this week

As it was reported earlier, highly placed sources had told FORWARD Press that the government was looking at just a 15 per cent raise.  After FORWARD Press published this report, research scholars from all over the country launched an agitation. Principal Scientific Adviser to the Government of India K. Vijay Raghavan, Secretary to the Union Department of Science and Techology Prof Ashutosh Sharma and Harshvardhan, the minister in charge of the department, had also given similar assurances earlier. The agitating scholars want a 80 per cent raise to be announced this month. 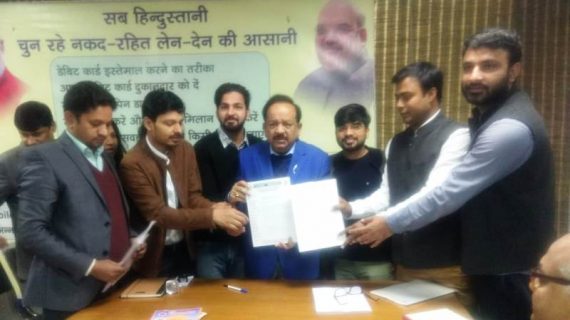 Professors from 68 countries to teach in India's central universities 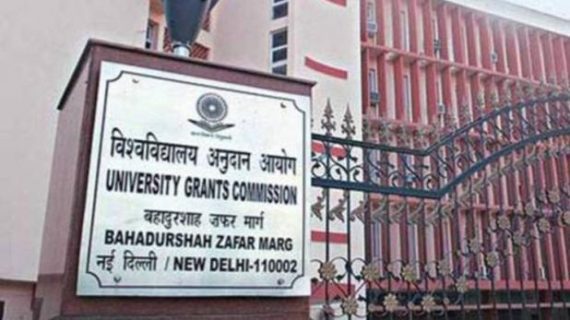