BJP’s weapon used against it

The day, 11 December 2018, will always be remembered as one of the worst days for the Narendra Modi-Amit Shah duo of the Bharatiya Janata Party (BJP). On this day, the results of the Assembly polls in five states were announced and the BJP had lost all of them. However, it is not the BJP’s failure to capture Telangana and Mizoram but its ouster from power in Rajasthan, Madhya Pradesh and Chhattisgarh that is being talked about. The BJP’s defeat in Madhya Pradesh and Chhattisgarh is especially significant as it was ruling these states for the past 15 years. The party has been tom-tomming these states as models of development. In the 2014 General Elections, the Modi wave was at its strongest in the three states and the BJP won 62 of the 65 Parliament seats there. What then led to the BJP’s exit from power in all of them?

Political analysts are trying to unravel the factors that contributed to the BJP humbling at the hustings in their own ways. Some say that the Modi government’s decision to amend the SC-ST Act led to its savarna vote base drifting away from the BJP. Others say that the anger among the Dalits led to the Congress’ victory. One TV channel even credited Rahul Gandhi’s temple-hopping spree for the Congress win and analyzed in detail how the party had emerged victorious in the constituencies close to the temples where Rahul paid obeisance. But no one is analyzing the voting behaviour of country’s biggest social group – the OBCs – and its impact on the poll outcome. 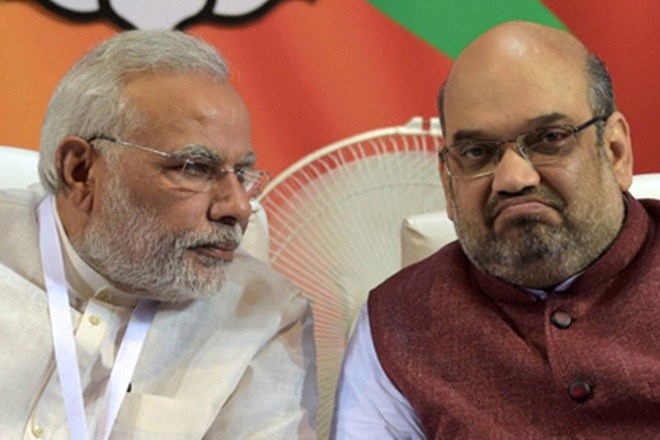 Since the Congress formed its government at the Centre after Independence under the leadership of Pandit Jawaharlal Nehru, the party has consistently employed the strategy of keeping the Savarna, the Muslims and the Dalits in good humour while neglecting the OBCs. It has employed the same strategy in the states too and appointed only savarnas, Dalits and Muslims as chief ministers. Then, Lohia brought about political consciousness among the OBCs. The BJP sensed its significance but the Congress did not. The BJP, one by one, handed over its state units to OBC satraps. In the states in which it won, it appointed mainly OBCs as chief ministers. OBC leaders contributed to the rising graph of the BJP: Kalyan Singh, Omprakash Singh and Vinay Katiyar in Uttar Pradesh; Uma Bharti, Shivraj Singh Chouhan and Babulal Gaur in Madhya Pradesh; Sushil Kumar Modi in Bihar; Narendra Modi in Gujarat; and Sahib Singh Verma in Delhi. But the Congress still could not gauge that the political matrix had changed beyond recognition. 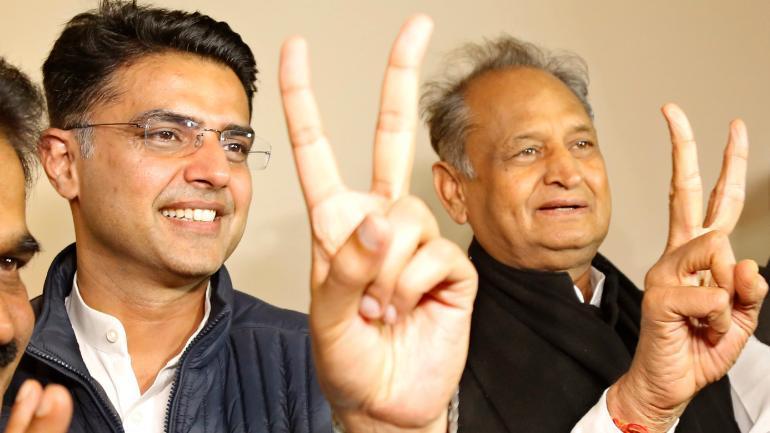 Ashok Gehlot and Sachin Pilot after Congress’ win in Rajasthan

In 2014, the BJP projected Narendra Modi, an OBC, as its prime ministerial candidate and, with the overwhelming support of the OBCs, scored a historic win. After 2014, the Congress started losing the states, too. Then, suddenly, what caused this Congress victory and the BJP loss?

The fact is that a change in the Congress’ policy with respect to the OBCs has led to its victory. 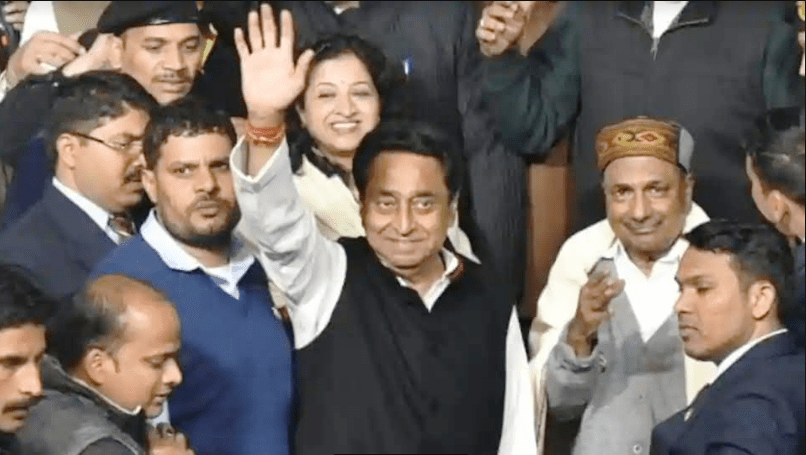 Kamal Nath will head the Congress government in Madhya Pradesh 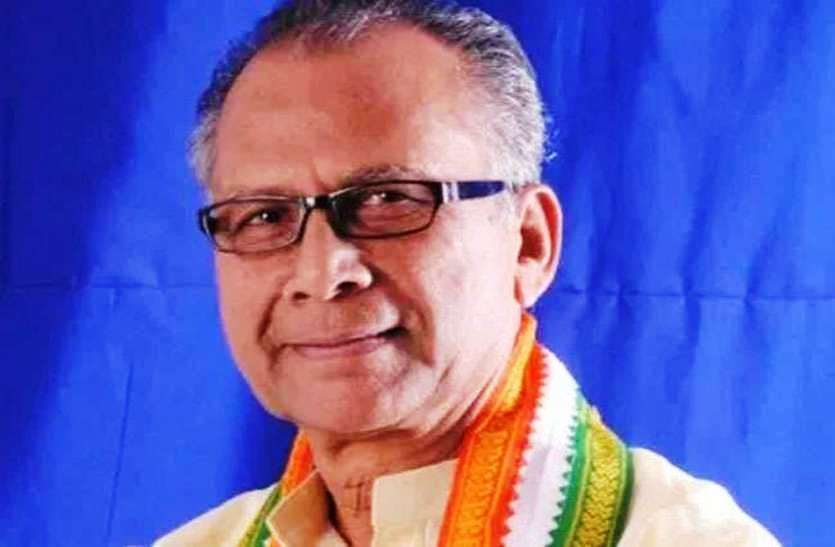 Tamradhwaj Sahu, under whose leadership the Congress won in Chhattisgarh

Chhattisgarh also threw up unexpected results. No one imagined that chief minister Raman Singh would face such humiliation. Here too, the Congress changed its OBC policy, appointing Bhupesh Baghel chief of the party in the state. By fielding Tamradhwaj Sahu, the only Congress MP from the state, in the Assembly polls, the party sent out a message that he might be appointed the chief minister if it won. Sahus form around 16 per cent of the state’s population and play a decisive role in 20 constituencies. Since Narendra Modi is a Sahu, the community had been voting for the party but this time, they preferred the Congress. The OBC duo of Baghel and Sahu breached the unassailable bastion of Raman Singh and the Congress rode to power with a massive majority.

Rajasthan has been an exception as far as the OBC policy of the Congress is concerned. Ashok Gehlot has served as the state’s chief minister twice. Gehlot was Sitaram Kesri’s protégé, and in the recent past, Rahul Gandhi appointed him to the important post of national organizational secretary. In these elections, the Congress also projected Sachin Pilot, a young OBC leader, while the BJP appointed Madanlal Saini, an OBC Rajya Sabha member, as its state unit chief. The Congress fielded Pilot, hinting that he was one of the claimants for the top post.

Thus, in all the three states, the Congress’s victory can be attributed to the change in its OBC policy. Till now, the Congress was ignoring this biggest chunk of India’s population (52 per cent or even higher). It either could not or did not understand the social changes unleashed by the implementation of the Mandal Commission report. In contrast, the RSS and the BJP were tuned in to the changes, and accommodated the OBCs in its governments and organizational structure. That led to the BJP expanding its geographical spread while the Congress’s zone of influence continued to shrink. If the Congress sticks to its new policy, it can pose a big challenge to the BJP in the 2019 General Elections. 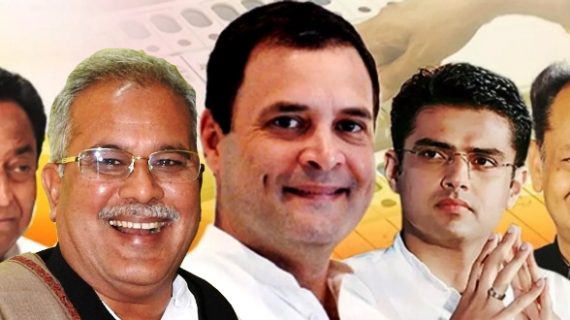 The Congress’ victories and Modi-Shah duo’s defeats in Rajasthan, Madhya Pradesh and Chhattisgarh Assembly elections are being put under the microscope. Dalit voters, savarna voters and Rahul Gandhi’s soft Hindutva are being bandied about as possible reasons but no one is talking about the OBCs, who are the real force behind Congress’ triumphs. Arun Kumar’s analysis 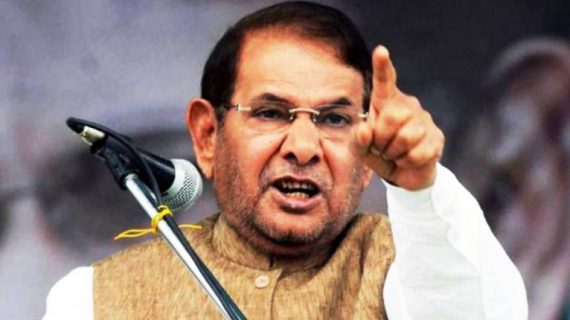 Speaking at the second National OBC Commission, he said the castes that constitute the OBCs are the indigenous inhabitants of India, but even 70 years after Independence, they are deprived of their due. He also sniped at Bihar Chief Minister Nitish Kumar 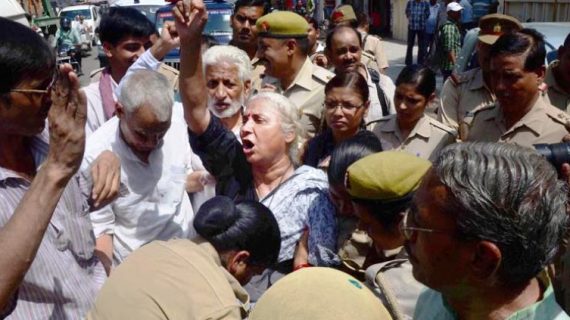 Medha Patkar arrested in MP: Who stands to benefit?

It is widely believed that one reason Chief Minister Shivraj Singh Chouhan did not initiate any talks with Patkar’s Narmada Bachao Andolan is that he did not want to raise Modi’s ire. With elections in Gujarat round the corner, Chouhan did not want to do anything that would obstruct the supply of irrigation water to the neighbouring state