Among the states that will elect their new assemblies this year is Andhra Pradesh. All parties here are thus out to woo different sections of society. While the Bharatiya Janata Party, ruling in Delhi, has decided to introduce 10 per cent quota for poor savarnas, Andhra Pradesh chief minister Chandrababu Naidu is distributing cars to Brahmin youth.

The government has named this scheme as Swarozgar Yojana. On 4 January 2019, Naidu handed over keys of cars to 50 beneficiaries.

The scheme is being implemented by the Andhra Pradesh Brahmin Welfare Corporation. Under the scheme, Brahmin youths are given up to Rs 2 lakh as loan subsidy. They have to spend only 10 per cent of the price to buy a car. The remaining amount is paid by the Andhra Pradesh government, recoverable from the beneficiaries in instalments. 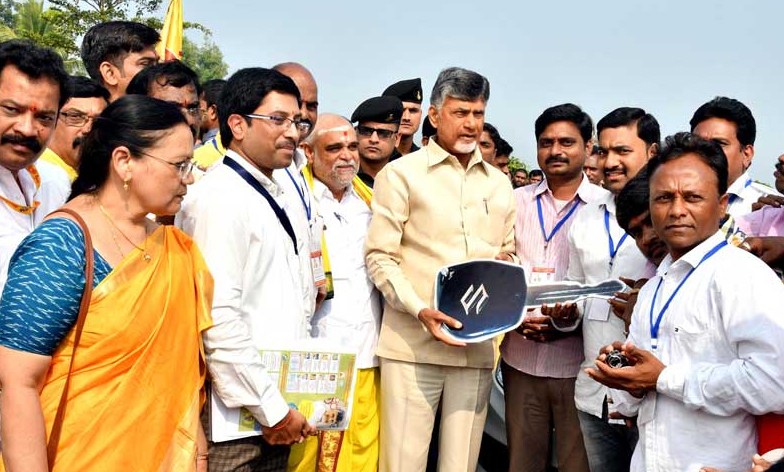 Chandrababu Naidu handing over keys of cars to Brahmin youth

The schemes being implemented by the corporation include Vedvyasa scheme, Gayathri scheme, Bharati scheme and Vasista scheme. Under the Vedvyasa scheme, Brahmins who want to study the Vedas get assistance. Under the Gayathri Scheme, Brahmin students are awarded scholarships for educational excellence while Bharati scheme is meant to provide scholarships to students who are unable to pursue further studies due to financial constraints. Under the Vasista Scheme, financial help is extended to Brahmin students appearing in competitive examinations. 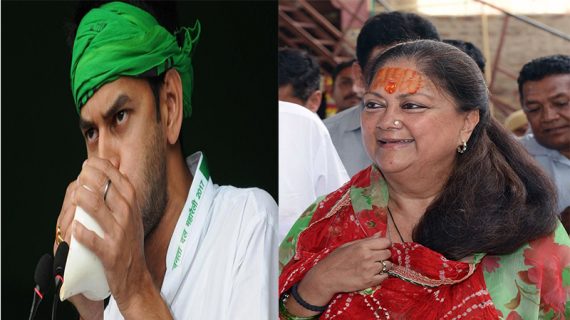 Why are ghosts taunting political leaders?

Tej Pratap Yadav, son of Lalu Prasad and former Bihar health minister, seems to be gripped by a fear of ghosts these days. However, there are others of his ilk. What effect do these leaders have on the nation’s mental health? 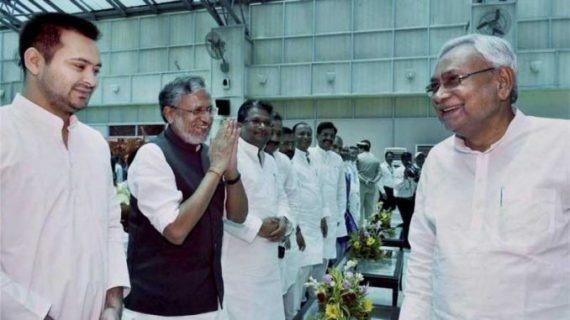 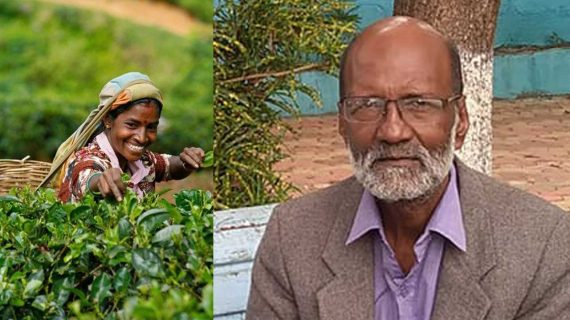