For the past three-four years, the Internet has been my source of information about the happenings in the country and the world. It has been now more than two years since I last peered at the TV. Thanks to high Internet speed, the visuals of news stories of your interest become available on mobile phones and other gadgets in a split second. This saves time.

Unless the print editions of newspapers carry interesting articles, it is no use buying them.

These days, I do not get newspapers delivered to my place. I buy them while coming back from my morning walk. The area in east Delhi where I live is populated mainly by immigrants from Bihar, Uttarakhand and Uttar Pradesh. Most of them own small businesses or are employed at mid-level positions in the private sector.

As I was expecting, the newspaper vendor occupying the pavement had more than the usual number of patrons today. All the newspapers had front-paged the story about the decision of the Union Cabinet. The government had announced that poor savarnas would get 10 per cent reservation.

Enquiries revealed that the stock of newspapers, which lasted till 9-10 am was almost 95 per cent sold by 7 am. Dainik Jagran, which is known for its pro-Dwij leaning, was the most in demand. Copies of other Hindi newspapers were also on the verge of being exhausted. When I reached the stall, some middle-aged and elderly people were buying the newspapers and discussing the 10 per cent savarna reservations granted by the Centre. From their discussions, it was clear that they hailed from Bhumihar, Brahmin or some other so-called “upper castes”. They all were readers of Hindi newspapers. When I asked the vendor about the sale of English newspapers, he said that it was as usual. The number of buyers was the same as on other days.

Can you see some relation between the jump in the demand for Hindi newspapers, with the sale of English newspapers remaining the same, in a locality in Delhi and the story on the Constitutional amendment to provide reservations to the savarnas?

I have no systematic study to bank on for answering this question. But my journalistic experience affords me some hints.

One thing is that the issue of reservations has been used for gaining political mileage so often that it is no longer a cause for common concern, at least not in the metros. It appeals to the aged and middle-aged more than the youth, whereas, logically, the youth should be more interested in it.

Narendra Modi’s decision is definitely a master stroke but it is unlikely to fetch him savarna votes. He has left the vocal and influential sections of the savarnas confused and dumbfounded. They can neither oppose reservations for the poor among them nor accept it happily. They will use all ifs and buts at their command to reject it.

This master stroke has dealt a fatal blow to the protagonists of emotional Hindutva, which wanted to make the Ram Temple an issue in the upcoming elections. Modi has (in the words of Ramdas Athawale) hit a sixer, tossing the ball out of the field. Probably, at this stage of his life, he does not want to get another stigma after the infamy that came his way as the chief minister of Gujarat due to the riots in that state.

What all will happen?

Reservation for poor savarnas would, in the short run, break the unity of the savarnas but the possibility is that in the long run, it would turn into reservations for all savarnas, rather than for the poor among them.

The first scenario would strengthen the Bahujans and would help build a more egalitarian society. The Bahujans may now demand representation in proportion to their population.

But a greater danger is that the Congress and the BJP may join hands to kill the basic spirit of the Constitution, which seeks to give representation to the oppressed and exploited sections in centres of power.

To extend reservations to the poor savarnas, it would be necessary to amend Articles 15(4), 15(5) and 16(4) of the Constitution. The Bahujan MPs should be alert to the wording of the amended Article 15(4), which, currently, says, “Nothing in this Article shall prevent the State from making any special provision for the advancement of any socially and educationally backward classes of citizens or for the Scheduled Castes and the Scheduled Tribes.”

In this sub-clause, the phrase “socially and educationally” should not be tinkered with while providing reservations to the poor savarnas in government jobs and in the institutions of higher learning. Instead, a separate clause should be inserted, which says, “The state may make special provisions for giving priority to the poor of any class or community in jobs and higher education.”

In fact, this provision for poor savarnas should not be called reservation. It should be called “priority scheme”, “incentive scheme”, etc. The poor are not a community which can be given reservations or representation. It’s the responsibility of the State to ensure economic justice for all sections of society. But would this government want to do this? 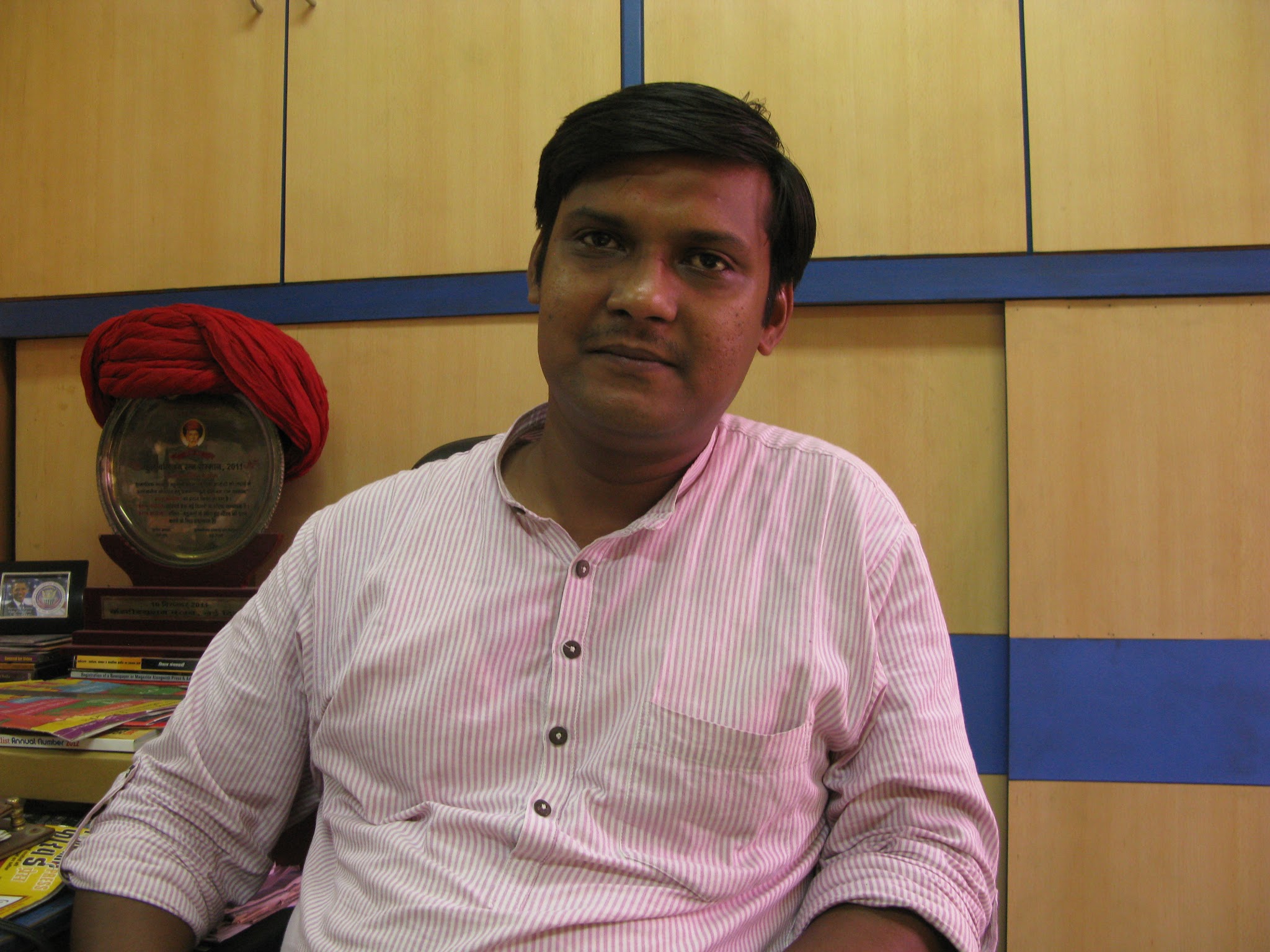