In Indian politics, the identity of Left parties has been those fighting in the interest of the poor. However, these parties haven’t been vocal about the sections of society that have been deprived of representation in governments and administration. But the situation changed when the Bharatiya Janata Party (BJP) openly wooed the Other Backward Classes (OBCs) in the run-up to the 2014 elections. Now, the Left parties have been forced to raise issues concerning Scheduled Tribes, Scheduled Castes and the Other Backward Classes. Take, for instance, the Communist Party of India (Marxist-Leninist) Liberation. Apart from including issues related to SCs, STs and OBCs in its manifesto, the party has also questioned the Narendra Modi’s government move to provide reservations to the economically weaker sections of society.

The CPI (ML) Liberation is a key Left party in Bihar and Jharkhand. It has involved itself in issues concerning STs, SCs and OBCs. The CPI (ML) Liberation manifesto says it will speak up for the rights of Dalits, ensure that the SC-ST (Atrocities) Act 2018 is enforced and police officers refusing to file an FIR under the Act are punished. The manifesto also says that the amount allocated for scholarships for SC students will be fully utilized and increased.

The CPI (ML) Liberation has promised to enact a law, named after Rohith Vemula, against discrimination in educational institutions. The party’s manifesto also says that it will have the central government file a petition in the Supreme Court for expediting hearings of petitions against acquittals of the accused in the massacres of Dalits in Bihar and other states.

The manifesto also promises to end manual scavenging and to strictly enforce laws that are already in place to stop these practices. It says the party will ensure sanitation workers are paid their full wage and allowed to live with security and dignity. 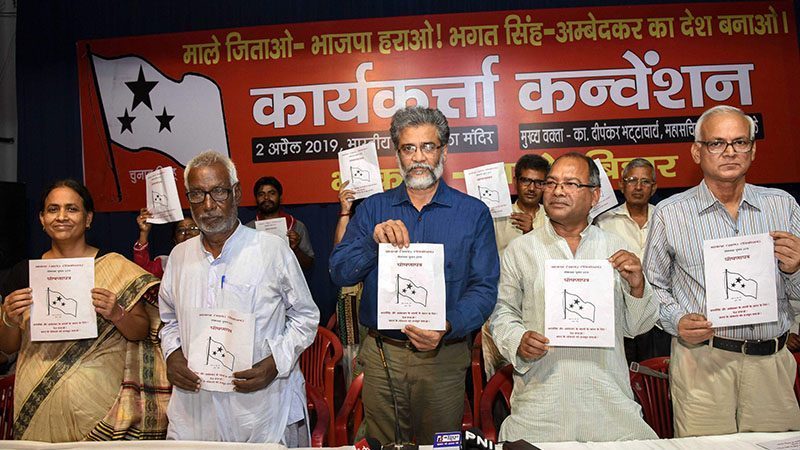 It also promises to free, and withdraw cases filed against, Dalits and supporters of Dalit movements jailed for taking part in democratic movements, such as Bhima-Koregaon (Maharashtra), protests against dilution of SC-ST Act in Madhya Pradesh and in Uttar Pradesh, where protestors were booked under the National Security Act.

This is the first time when the interests of the Backward Classes find a mention in CPI (ML) Liberation’s manifesto. When asked about this oversight, Prabhat, who is in charge of the national headquarters of the party in Delhi, said that these issues have been raised earlier, too. He said that the party considers reservation on economic basis as unconstitutional and has called for it to be scrapped. He said the party has demanded the filling up of vacant positions that have been reserved for SCs, STs and OBCs. He also said that the party’s manifesto guarantees reservation in promotions to Adivasis, Dalits and OBCs in public employment as well as implementation of reservation for the three categories in private educational institutions and private-sector jobs. 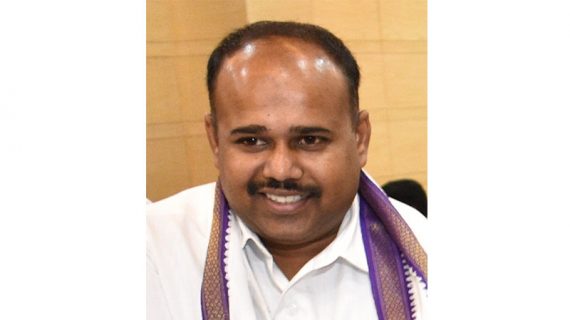 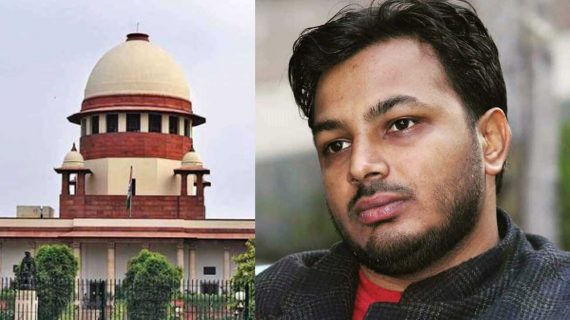 Laxman Yadav talks on the theme of our times – social injustice 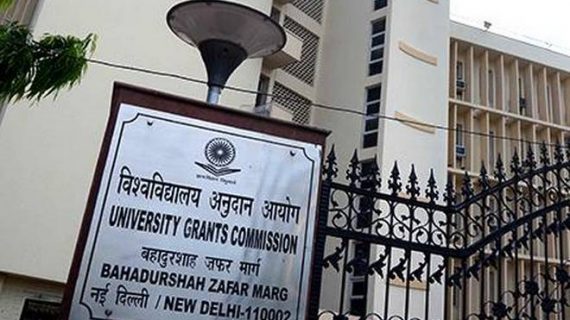