More than a century ago, Regina Guha was working towards fulfilling her childhood dream of becoming a lawyer in the city of Calcutta. She was one of the four daughters of Priyamohan Guha – a criminal lawyer. After completing her MA, Regina joined Calcutta University’s law, which had been established in 1909. She completed the course, passed the exam, was awarded the degree, and the very next day, she filled in the form seeking licence to practise as a lawyer. She deposited the requisite fee in the government exchequer.

CLICK HERE TO READ MORE: NO PLACE FOR WOMEN IN TEMPLES OF JUSTICE 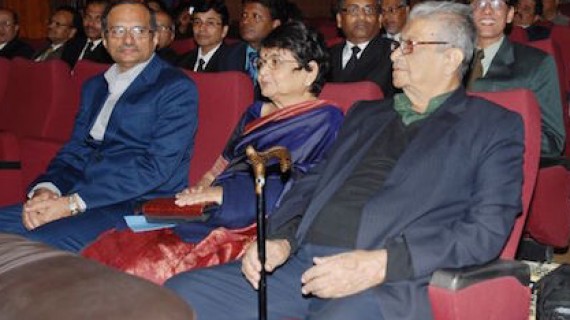 Gender injustice in the judiciary

While mystery still hangs over how a woman judge was ruled out of the race for the chief justiceship, statistics point to the unwritten code that Indian courts belong to men 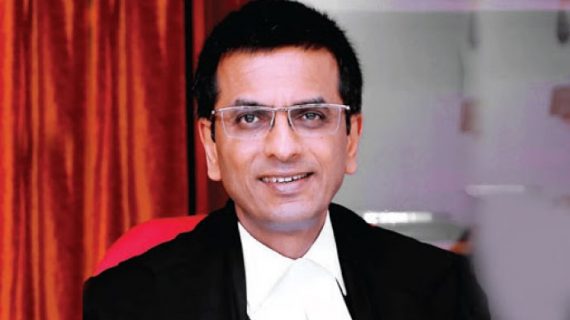 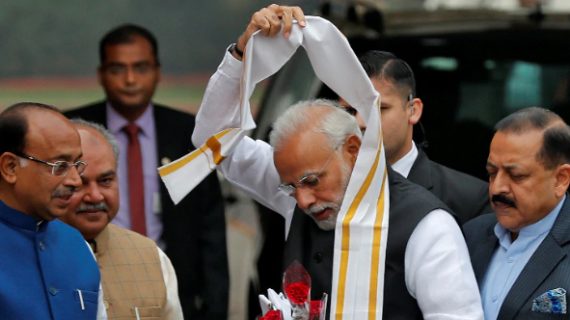