The lynching of Tabrez Ansari on the 22 June rekindled outrage and fear among Muslims in India. Activist Umar Khalid speaks on rising hate crimes against minorities, a government showing fascist tendencies, and an opposition and a media that has given it a free pass:

You coordinated nationwide protests following Tabrez’s death. Can protests make the government acknowledge how common lyching has become in India?

I am under no illusion that by doing daylong protests things will change, but the challenge is for the citizens of this country to force even this government, which is not being guided by Constitutional values, but rather their own fascist vision which the RSS espouses, to follow the Constitution. No, it cannot be done in a day, but this is the beginning of an everyday battle against this kind of mentality that divides people on the basis of religion and caste. RSS, with its various outfits, have set up an extensive network across the country – on the ground and online – where hate is being spread and a distorted version of India’s history is being presented to people. Muslims are being shown as aggressive and Hindus as being under siege by the minorities for thousands of years till today. This is not just seen on social media but also on mainstream media by the way news debates are being framed and the way representatives of the ruling party behave with spokespersons of other parties, especially if they come from a minority community. For example, BJP spokesperson Sambit Patra heckling a Muslim panellist on TV a few years ago by calling him ‘maulana’, ‘mulla’ and such things. When a spokesperson behaves like that, it sends a message to their goons that they can also behave like that on the streets, and on the streets it’s much more crude. Given the extensive network they have built, we have to build a counter-network everywhere to counter this entire ideology because it affects each citizen of this country.

READ THE FULL ARTICLE HERE: Umar Khalid: In 2014-2019, we had the worst government, and an absent opposition

Rohini Banerjee is a freelance journalist who has worked for the Times of India and Deccan Herald. She has a masters in Journalism from Symbiosis Institute of Media and Communication (SIMC), Pune 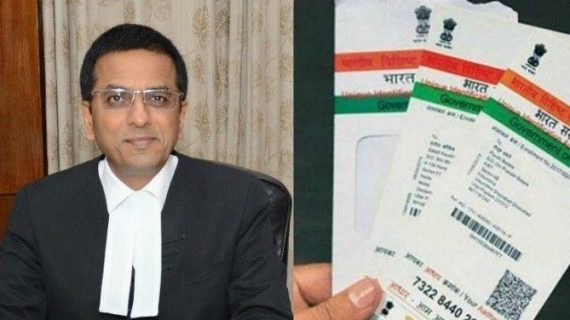 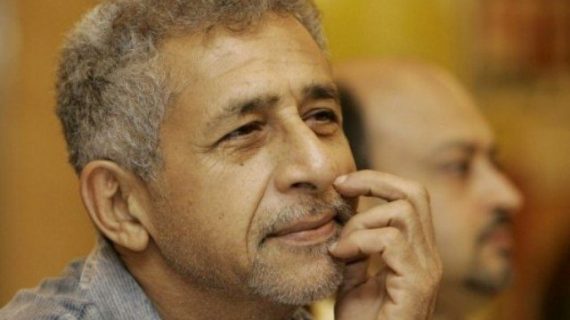 Why this anger over Naseeruddin Shah’s ‘mann ki baat’? 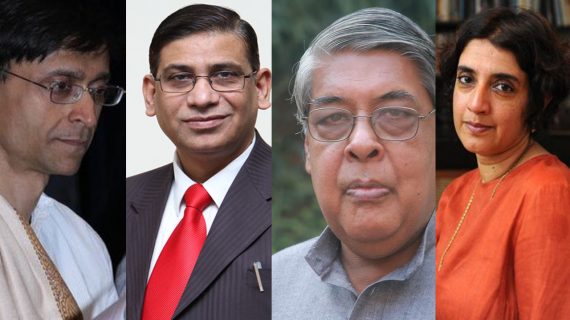