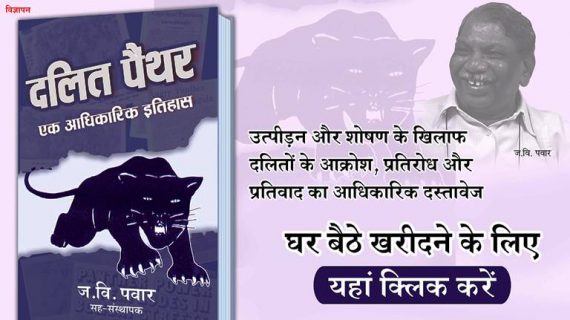 J.V. Pawar had originally written this book in Marathi. Its Hindi translation, published by the Forward Press, is already in its second edition. Now, Forward Press has released the Hindi edition 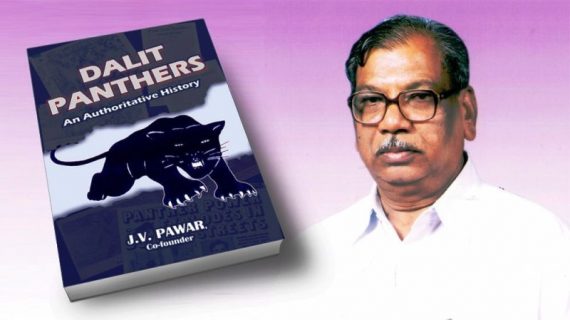 Raja Dhale and Namdeo Dhasal have laid excessive emphasis on their own roles in their accounts of the history of Dalit Panther and lacked truthfulness in some of their narrations. On the other hand, J.V. Pawar has been self-critical and has acknowledged his mistakes. Harnam Singh Verma reviews Dalit Panthers: An Authoritative History by JV Pawar: