Coronavirus is ravaging the world. But nowhere except in India, any individual, community or region, was held culpable for the spread of the contagion. In India, however, flouting the advisories of the World Health Organization and the opinion of the experts, TV news channels sought to link the spread of the disease with a particular community and place. This, in turn, fuelled religious discord and discrimination, which drew flak from all over the world, especially the Gulf countries. Realizing that the situation was taking a serious turn, Prime Minister Modi tweeted that Covid-19 “does not see race, religion, colour, caste, creed, language or borders before striking”.

Apparently, social harmony matters little for these TV channels. If their content promotes negativity towards a group of individuals or a community, so be it. They distort facts, put an entire community in the dock and more importantly they never ever admit that they were wrong. Are only the anchors responsible for this state of affairs? It doesn’t seem plausible. The fact is that the so-called panellists and experts who participate in TV debates are handpicked and they sincerely stick to a pre-written script. It is not that the panelists debate an issue and reach a conclusion. The conclusion is decided first, script is prepared next and suitable panellists are chosen last.

A new breed of Muslim intellectuals and experts has emerged in the country. Some of them are Maulanas and others come across as Maulanas. They hop from one TV channel to another. Some claim they want to build on the legacy of Sir Syed Ahmed Khan; others declare themselves to be the intellectual successors of Maulana Azad; still others want to establish themselves as leaders of the community. All of them carry the heavy load of this legacy or that on their heads.

These panellists are the reason the lot of some of these channels has improved. What the agenda of a channel is can be easily gauged by its choice of topics and panelists for debates. Some channels are so blatantly one-sided that political parties and their spokespersons are openly boycotting the debates held on these channels. 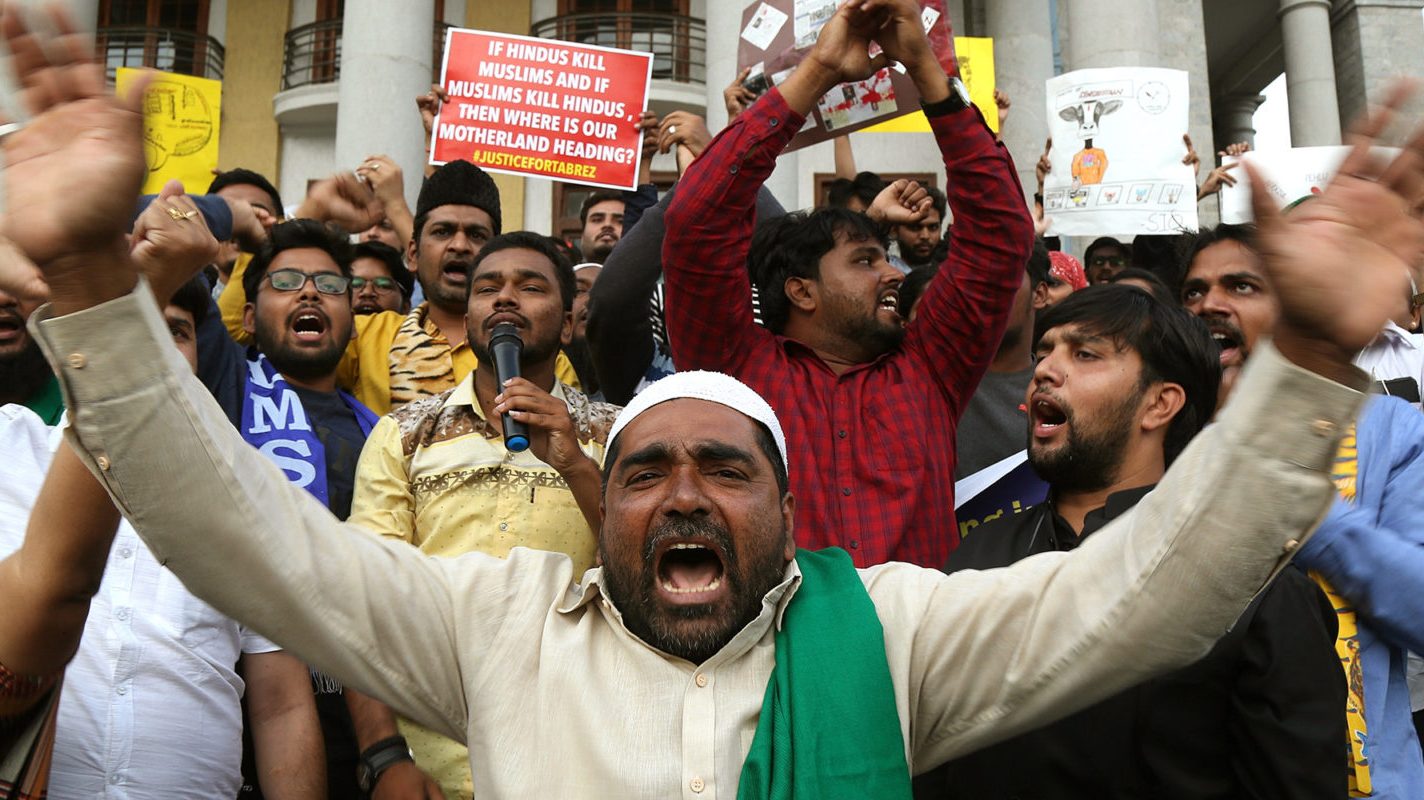 When will news channels take note of backward Muslims?

Despite being aware of the bias of these channels, why do certain Muslims join their panels? What is their objective? Do they represent the community? Who has chosen them and on what grounds? Has any institution certified that they can air the views of the Muslims?

Muslims panellists should speak only about Muslims!

It has been presumed that Muslim panellists can speak only about issues concerning Muslims. They cannot talk about the country’s economy. They are not competent to comment on foreign policy. They know nothing about education. They cannot argue why holding online classes during lockdown puts children of weaker sections at a disadvantage. They can hardly discuss the problems facing the working class.

Why can’t Muslim panellists be invited to speak about the problems artisans and craftsmen are facing due to the coronavirus? Why can’t they talk about the plight of the weavers? Why can’t their opinion be sought on health issues? Is there no Muslim who can join a discussion on the impact of the prolonged lockdown on small industries and businesses, or can suggest what can be done to bring the economy back on the rails?

Also read:  Social profile of the key decision-makers in the national media in 2006

But Muslims are never invited to discussions on such issues. That is because panellists capable of expounding on such issues may expose the biases of the channels and they would be too knowledgeable and confident to be browbeaten by the know-all anchors; they would not help the channel achieve its objective. There will be questions over how the channel prepares its content. What is the secret of the success of a certain anchor? Which anchor hosts a debate that shows a particular party, personality or community in a bad light? These will be revealed.

It is ironic that the intellectuals, discussants appearing on TV represent only the interests of their class. They never discuss Constitutional issues or issues pertaining to the policies of the State. Instead, they allow the anchors to set the agenda and fall into the trap laid for them. The outcome is for all to see.

They don’t dwell on the reports of the Mandal and Ranganath Commissions and Sachar Committee because these reports refer to the deprived among the Muslims. These discussants are not interested in changing their societal structure and they ignore the issues and questions pertaining to the deprived sections among them. It suits them to dance to the tune of the anchors, even if it means letting the weaker sections among their community suffer the consequence.

Zubair Alam is a researcher at Jawaharalal Nehru University, New Delhi, and an independent writer 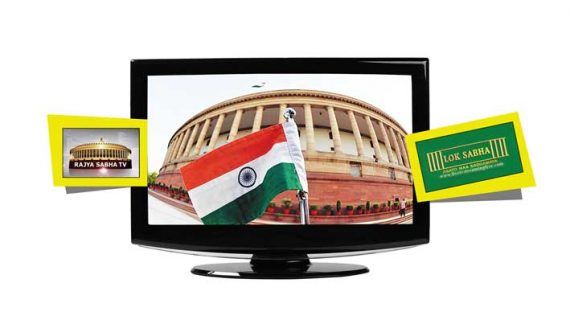 The casteist packaging of TV Channels 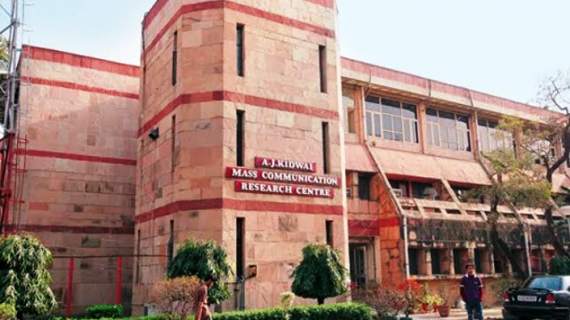