Narendra Modi, an OBC, may be heading the Indian government but it is the dwijs who are calling the shots in the bureaucracy. Children of Group C and D employees of public-sector undertakings who are OBCs are not getting reservation. As a result, OBC candidates who have cleared the Union Public Service Commission (UPSC) examination with ranks that make them eligible for appointment to the Indian Administrative Service (IAS) are being allotted lesser services like the Indian Revenue Services (IRS), Indian Railways Traffic Service (IRTS), Indian Postal Service (IPoS) and Indian Corporate Law Service (ICLS). According to OBC candidates who have moved the Supreme Court on the issue, there are at least 55 OBC candidates who have not accepted the service offered by the Department of Personnel and Training (DoPT).

Sanjay Chetule’s father is a chargeman – a Class IV employee – with the Maharashtra State Electricity Distribution Company Limited, an undertaking of the Government of Maharashtra. Chetule had cleared the UPSC examination in 2015, obtaining the 354th rank. Based on the reservation rules of the UPSC, he should have been allotted the IAS but he had to accept appointment to the IRS. That was because the Government of India is yet to set the equivalence of posts in the PSUs with respect to those in the government.

Rahul Kumar obtained the 297th rank under the OBC quota in the same year. Like Chetule, he too, was eligible for appointment to the IAS but had to remain content with the IRS under the general quota. His father is a Group C employee in Coal India Limited. Rahul was denied reservation for the same reason  – because the DoPT does not know what the equivalent of a Group C employee in a PSU is in the government.

The joy of Maharashtra’s Suryavanshi Swapnil Kumar Sunil Rao knew no bounds when he obtained the 418th rank under the OBC quota in the UPSC examination in 2017. He thought his dream of becoming an IAS officer was about to be fulfilled. But that was not to be. He had to reluctantly accept appointment to the IRTS. His father is an assistant teacher in a Zila Parishad school of Maharashtra.

The father of Ibson Shah from Kerala is a junior assistant engineer with the Kerala State Financial Enterprises. Ibson had got the 540th rank under OBC quota, which was good enough for him to join the IAS. But he is now working as an ICLS officer. 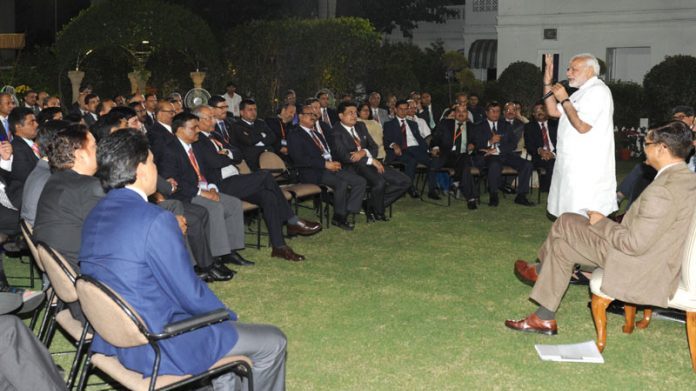 Jyestha Maitreyi from Madhya Pradesh is another case in point. She got the 156th rank in the 2017 UPSC examination under the OBC quota. She had to settle for the Indian Police Service (IPS). Her father was an assistant in the Madhya Pradesh Electricity Board and was responsible for attending to complaints of consumers regarding blown fuses. It was with great difficulty that he had educated his daughter. But he could not see her as an IAS officer and passed away on 4 January last year.

The DoPT’s anti-reservation stance is responsible for the OBC candidates being denied their due. When the Mandal Commission report was implemented in 1990, 27 per cent positions in public employment were reserved for the OBCs. But it was also decided that economically well-off OBCs would not be entitled to reservation. The Supreme Court, while ruling on the Indra Sawhney versus Union of India case, came up with the concept of “creamy layer” to keep the affluent sections of the OBCs out of the ambit of reservations. Later, an expert committee constituted to work out the details recommended that the annual income of the parents should be the yardstick for ruling out those who would be ineligible for reservations. At present, the upper limit is Rs 8 lakh per year.  The expert committee also said that all Group A employees, and Group B employees who were elevated to Group A before their 40th birthday, would be automatically considered a part of the creamy layer. Group C and Group D employees were placed in the non-creamy layer, without treating their salaries as part of their income. All these provisions were listed in the office memorandum of the DoPT dated 8 September 1993.

However, these provisions apply only to the employees of the central and state governments and not to those working in public sector undertakings, including banks, insurance companies and as teachers in government-aided schools. That is because the equivalence of posts in these institutions with respect to those in the government has not been drawn up. As a result, the salaries of Class III and IV employees of PSUs are added to their income, pushing them into the creamy layer.

All these years, the Government of India did nothing to remove this anomaly. Consequently, from 2014 to date, around 70 OBC UPSC candidates have been denied the opportunity to join the IAS because they were denied reservation in the first place. In 2017, the Union Government appointed a Parliamentary committee, headed by Bharatiya Janata Party MP Ganesh Singh, to sort out the issue. Speaking with FORWARD Press, Singh said that the committee has recommended that salary should not be taken into consideration while calculating annual income to ascertain creamy-layer/non-creamy-layer status. It has also made recommendations regarding equivalence of posts. On 8 March 2019, the DoPT appointed another committee chaired by former DoPT secretary B.P Sharma to make recommendations on the same issue. The committee has submitted its report to the government but its recommendations are yet to be made public. However, it is believed that the committee has recommended the inclusion of salary in the annual income of anyone in public employment. If that is true, a big chunk of OBCs will be deprived of reservations. 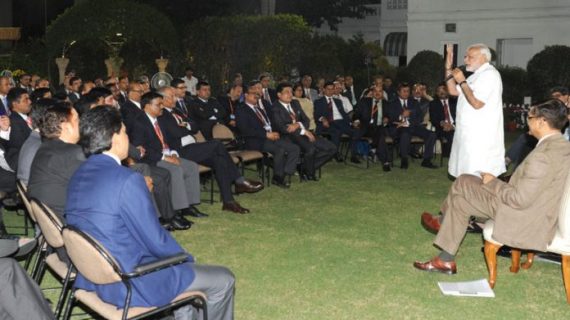 Lack of clarity in DoPT rules keeps OBCs out of IAS 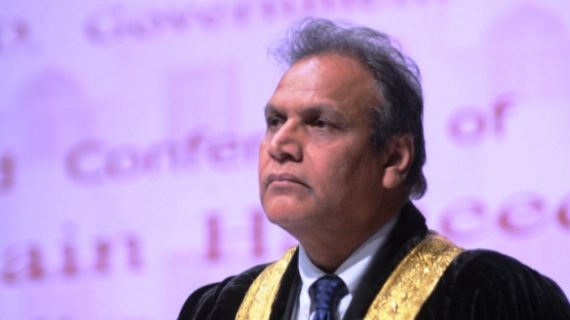