The recommendation of the B.P. Sharma committee to factor in salary in the annual income of the parent(s) from the Other Backward Classes (OBC) working in the central and state governments to ascertain that their children don’t belong to the Creamy Layer – and are therefore eligible for reservations – is set to trigger off a debate in Parliament. On 18 March, Vijila Sathyananth of the All India Anna Dravida Munnetra Kazhagam (AIADMK) made her opening remarks on the issue in the Rajya Sabha.

The “Creamy Layer” among the OBCs are not eligible for reservations in admissions to universities or recruitment to positions in the government departments and public sector undertakings (PSUs). B.P. Sharma, a former secretary in the Department of Personnel and Training (DoPT), was appointed head of the four-member “Expert Committee for Revisiting Creamy Layer for OBCs” set up in March 2019. The committee submitted its report in September 2019.

The salaries of the OBC PSU employees, along with other sources of income, have already been used to determine whether their children are eligible for reservations. But the OBC central government employees were exempted from this factoring in of salary in the annual income through an office memorandum issued in 1993 by DoPT. The remit of the B.P. Sharma committee included suggesting ways to resolve this discrepancy that has arisen between employees of the PSUs and the government departments. The solution that the four-member committee ended up suggesting is to factor in salaries in the annual incomes of the government department employees, too while determining the eligibility of their children for reservation under OBC category and raising the lower limit of the Creamy Layer to an annual income of Rs 12 lakhs from Rs 8 lakhs.

Castes apart from the Scheduled Castes and Scheduled Tribes that are socially and educationally backward have been identified as OBCs so as to increase their representation in the State. Factoring in their salaries to determine whether their children are eligible for reservation defeats the purpose of the OBC category. FORWARD Press had reported earlier how the B.P. Sharma Committee’s recommendations could wipe out reservations meant for the OBCs. 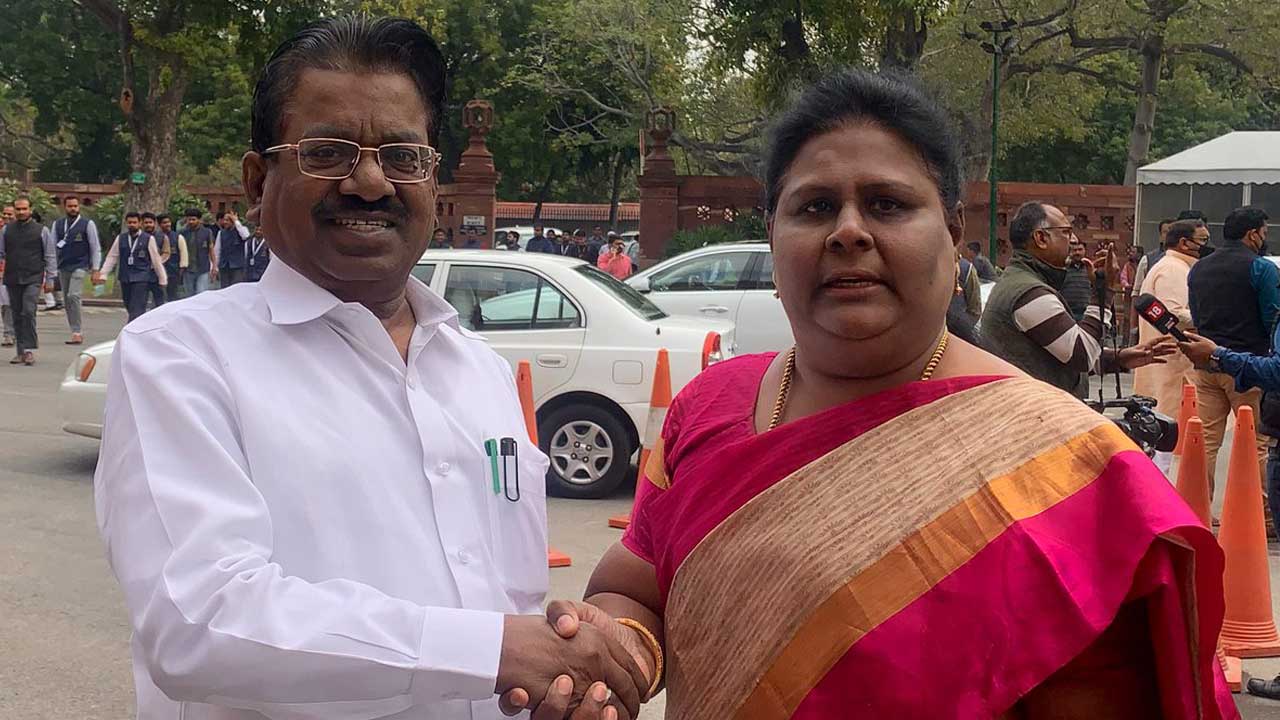 Drawing the attention of the Chairman Venkaiah Naidu to the issue in the Rajya Sabha, AIADMK’s Vijila Sathyananth said, “I submit to you, Sir, that a great injustice will happen to OBCs if this is done. I request the Government to hear the cry of OBCs … Under the Chairmanship of Shri Ganesh Singh, we, the Members of the Parliamentary Committee on Welfare of OBCs discussed in detail and recommended that a uniform policy of leaving out salary from gross income should be followed for all OBCs.” Yet, now the government appears inclined to do just the opposite – to make salaries of parents the deciding factor in eligibility of OBCs for reservation quotas. Sathyananth said that more than 95 successful UPSC candidates, including those who had opted for the IAS, have been declared ineligible after they were found to fall in the “Creamy Layer”.

It remains to be seen how the government responds to the “cry of the OBCs”. 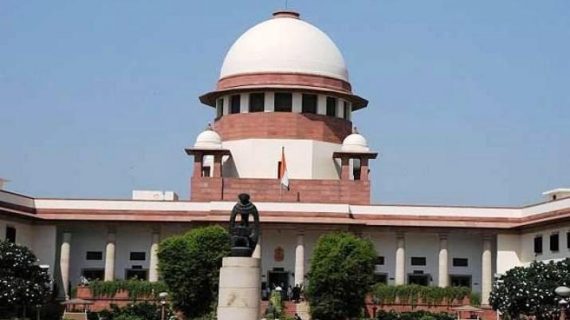 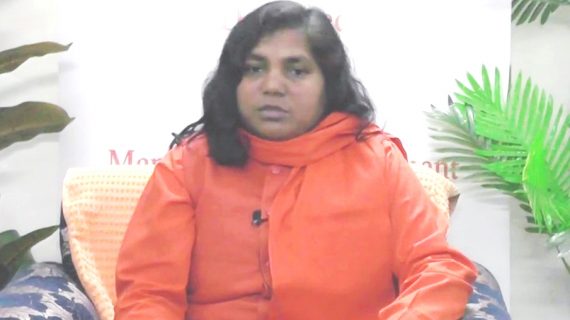 Savitribai Phule: This 'monarchy' is conspiring to end reservation

BJP legislator Savitribai Phule has called a rally on December 16 in Lucknow, the capital city of Uttar Pradesh. One might guess from her recent announcements that she is in a rebellious mood. Forward Press tried to find out why she is angry with the government 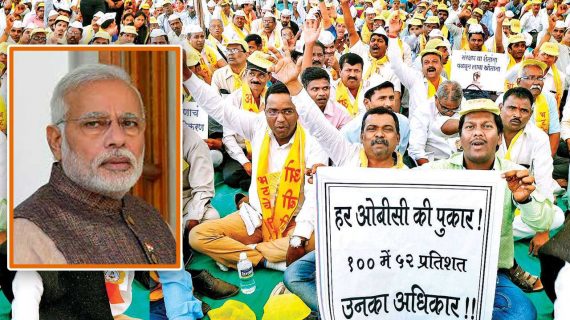