On 5 August 2019, the Government of India revoked the special autonomous status and statehood of Jammu & Kashmir. The revocation of Article 370 of the Constitution, which granted special autonomous status to J&K, was rationalized as the solution to eliminate corruption, eradicate the armed insurgency, empower the marginalized sections, and extend to the region various national development programmes for the Scheduled Castes (SC) and Scheduled Tribes (ST). However, even after a year, tribal communities of the former state are still waiting for the extension of crucial laws otherwise applicable nationally.

The tribal communities used to blame the state authorities for their social marginalization and economic deprivation. They expected the situation to change with the central government stepping in but that hasn’t happened yet. In fact, great expectations were replaced by dismay when Article 35A of the Constitution, which granted the former state to define ‘permanent residents’, was repealed and, in May this year, new domicile rules were put in place. In addition, they still don’t enjoy the rights granted by the Forest Rights Act or benefit from reservation in promotion as the STs do in other parts of the country.

From the Partition to the present

Several tribal communities live in the union territories of J&K, and Ladakh. Ladakh has more tribes, but the larger tribes are found in J&K. The tribes form the most underrepresented and deprived sections here. According to the 2011 census, Gujjars and Bakarwals are the two main tribes of the region. These are pastoral communities that practise transhumance – they move from one place to another in search of pastures for their livestock with the change of season. Most of them rear cattle and sheep while a significant number of them are also associated with agricultural activities. Though these tribes are scattered across J&K, a major portion of their population lives in Rajouri and Poonch districts, which lie along the Line of Control. The mountainous terrain and climate and political uncertainty have shaped life here.

During the Partition, Punjab and the adjoining areas of Jammu bore the brunt of the violence and bloodshed. Gujjars and Bakarwals were mostly concentrated in these areas and faced the wrath of the Dogra rulers and Rashtriya Swayamsevak Sangh (RSS). The Gujjars, who reared cattle, used to supply milk to the city of Jammu. As Ved Bhasin, the late journalist and activist from Jammu who witnessed the 1947 violence, noted, thousands of Gujjars were slaughtered in broad daylight, and Ramnagar Rakh was littered with the dead bodies of Gujjar men, women and children. Among a large number of Muslims who were forced to migrate to Sialkot, Pakistan, there were Gujjars, too. While moving towards Sialkot, RSS men and Sikh refugees attacked them in the outskirts of Jammu and mercilessly killed most of them (Bhasin, 2015 [2003]). The massacre and subsequent migrations contributed significantly to changing the demography of the Jammu region. Gujjars and Bakarwals were dispersed across different parts of Jammu and became even further marginalized socio-economically. The Indian government incorporated Article 370 in the Indian Constitution to provide autonomous status to the region, but Gujjars and Bakarwals did not benefit.

Later, in 1975, prime minister Indra Gandhi reached out to the Gujjars and Bakarwals. Her government promoted their culture and provided scholarships to students. While these measures served as a recognition of these communities, they did not result in any upliftment. In 1991, the Government of India included Gujjars and Bakarwals under STs, which was then adopted by the J&K state government. The ST status meant that the development programmes were targeted better to serve them. Still, they would not benefit from the Forest Rights Act or reservations in promotions.

Always on the move: The Bakarwals

The revocation of Article 370 took the people of J&K by surprise. No one had imagined such a thing happening. Tribal communities became anxious about the future. However, the central government put out a narrative that the tribal communities only stood to benefit from the new scenario, with the implementation of the Forest Rights Act, reservation in promotions and so on. The Forest Rights Act grants traditional forest dwellers access to water sources in the forest, gives them grazing rights in the forest and allows them to use all forest resources except timber. It shields them from forced displacement. The Jammu and Kashmir Forest Act 1987 had only provided grazing rights to the tribal communities. The tribes of J&K were granted reservations in government jobs in the early 1990s, and Article 370 was not an issue then. Tahir (name changed), a social activist from the Gujjar community, said, “A large number of laws were extended to the state of J&K even while Article 370 was still in force. Whereas now, a year has passed since the state became a union territory, but genuine demands like the implementation of FRA, reservation in promotion in government jobs and reservation in the elite institutions of higher education are yet to be considered by the central government.”

Without the FRA to secure their rights, the community is faced with the high-handedness of the dominant sections. Hasan (name changed), an activist from the Bakarwal community, says, “Tribal communities face discrimination in all sorts of ways. These communities are forest-dwelling and should have exclusive rights over forestland, like in the rest of India. Instead, they cover long distances in search of fodder and while doing so lose their livestock and even their own lives.”

Among other demands of the tribes are shelter homes for the landless among them, free coaching for competitive exams, and boosting entrepreneurship among educated, unemployed youth (Daily Excelsior, 2020). None of these demands have been attended to and a sense of alienation is creeping in.

Tribal communities of J&K boast a unique culture and traditions. With the dominant sections of society in administration, they fear for their identity. They lost their pasturelands and were forced to look for new ones because “the security forces in Jammu and Kashmir had restricted the entry of Gujjars and Bakarwals in the few pastures located near the Line of Control” (Rahi, 2014:37). Most of them gave up pastoralism for agriculture and other allied activities. The situation has in fact taken a turn for the worse since J&K lost its statehood and special status. “The Forest Advisory Committee (FAC) of Jammu and Kashmir (J&K) cleared a record 125 projects involving diversion of forestland between August and October 2019” (Kukreti, 2019). This has greatly unsettled the tribes as a loss of livelihood and identity awaits them.

The looming change in demography after new domicile rules were put in place has also been a cause for concern. The new rules state that the people from outside of J&K who have worked or lived in the union territory for 15 years can apply for a domicile certificate. Domicile certificates will also be provided to the students who have studied in the union territory for seven or more years. “Children of central government officials who worked in Jammu and Kashmir for at least ten years can also apply, even if they have never set foot in the territory” (Aljazeera, 2020). Though Article 370 didn’t directly contribute to the welfare of the Gujjars and Bakarwals, it still safeguarded their identity to some extent. Tahir says, “The fear of appointment of a non-local administrator will always remain a concern for these communities, with the new domicile law coming into effect. It will also lead to more people competing for educational opportunities, public employment and other job opportunities which will probably lead to further marginalization.”

Mohd Javaid is studying for an MA in Society and Culture at the Indian Institute of Technology, Gandhinagar, Gujarat 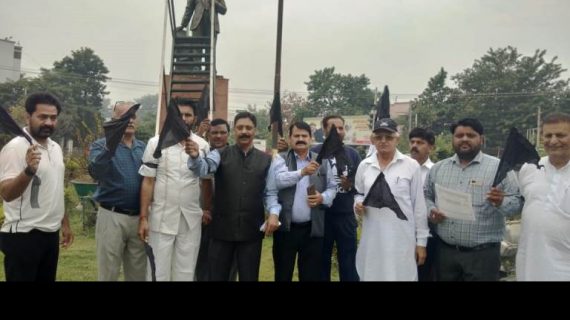 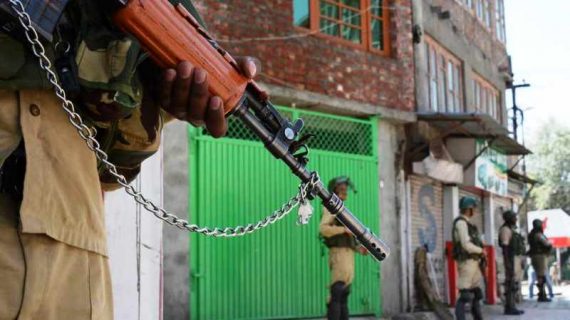 The undermining of democracy in Jammu and Kashmir

This undemocratic, unilateral, anti-minority and unconstitutional step taken by Indian Government on Kashmir has shaken the northeastern states, too, since many of them, including Arunachal Pradesh, Nagaland, Mizoram, Manipur and parts of Assam, enjoy special status under Article 371 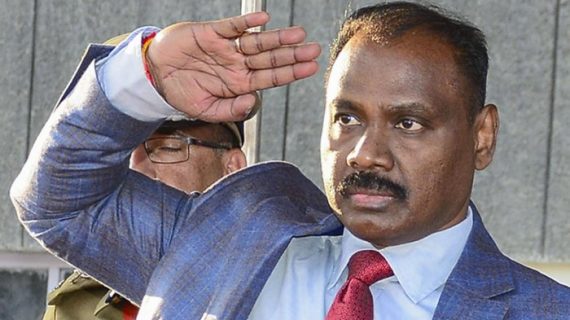