It is the Constitutional provision for reservations that has bettered the condition of the Bahujans in political, educational and economic realms. That has given the Bahujans an opportunity to play an important role in the all-round development of the country. But Bahujans are yet to get adequate representation in the administration of public institutions. Take the public universities in Haryana, for example, none of which has a Dalit vice-chancellor or registrar.

Universities are autonomous institutions financially aided by the central or state governments. The vice-chancellors and the registrars are key functionaries of universities. They decide the institutions’ policy and also oversee their day-to-day operations. Currently, there is no SC vice-chancellor or registrar in the state. In Kurukshetra University alone, there are more than a dozen SC professors who are qualified to be appointed as VCs and registrars. There is no dearth of eligible and competent teachers in other universities, too. Interestingly, Satyadev Narayan Arya, the governor of Haryana, who is also the ex-officio chancellor of all state-run universities, happens to be a Dalit.

Caste/category of vice-chancellors of Haryana universities

OBCs have been given 27 per cent reservation in the state. Currently, four vice-chancellors and four registrars are from OBC castes. In Haryana, OBCs are divided into two subcategories. There are 72 castes and communities in subcategory A and six in subcategory B. OBCs in the subcategory B are relatively advanced in educational, economic and political terms, and they are dominant in the universities, too. 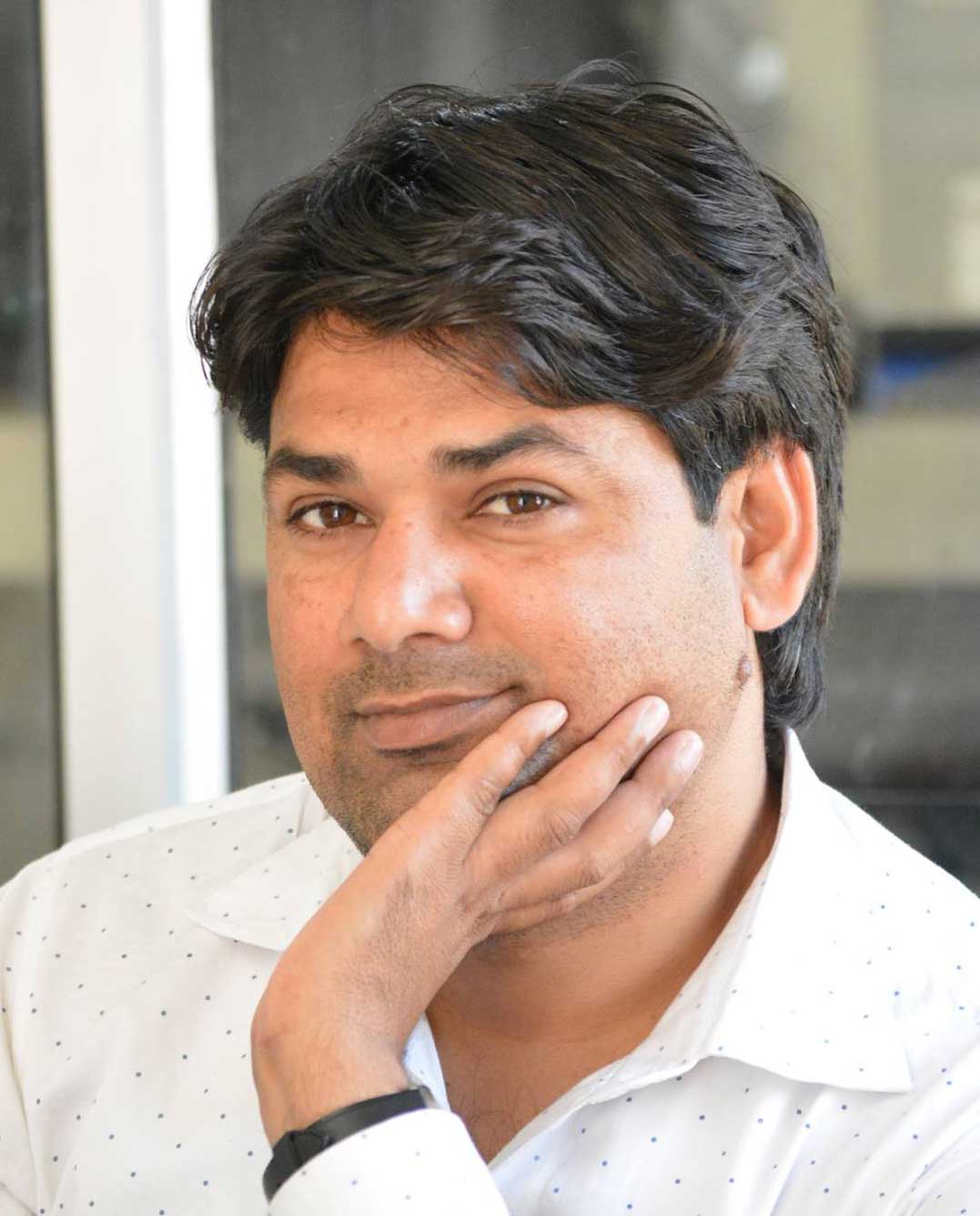 Abhinav Kataria is an assistant professor of mass communications in Kurukshetra University, Haryana