Jalandharpad, who was the 46th among the 84 Siddhas, was the founder of the Nath sect. He is also known as Aadinath. Other Siddhas, including Meenpa, Nagarjun, Kanhpa, Charpteepa and Kantaleepa, are also considered Nath panthis. 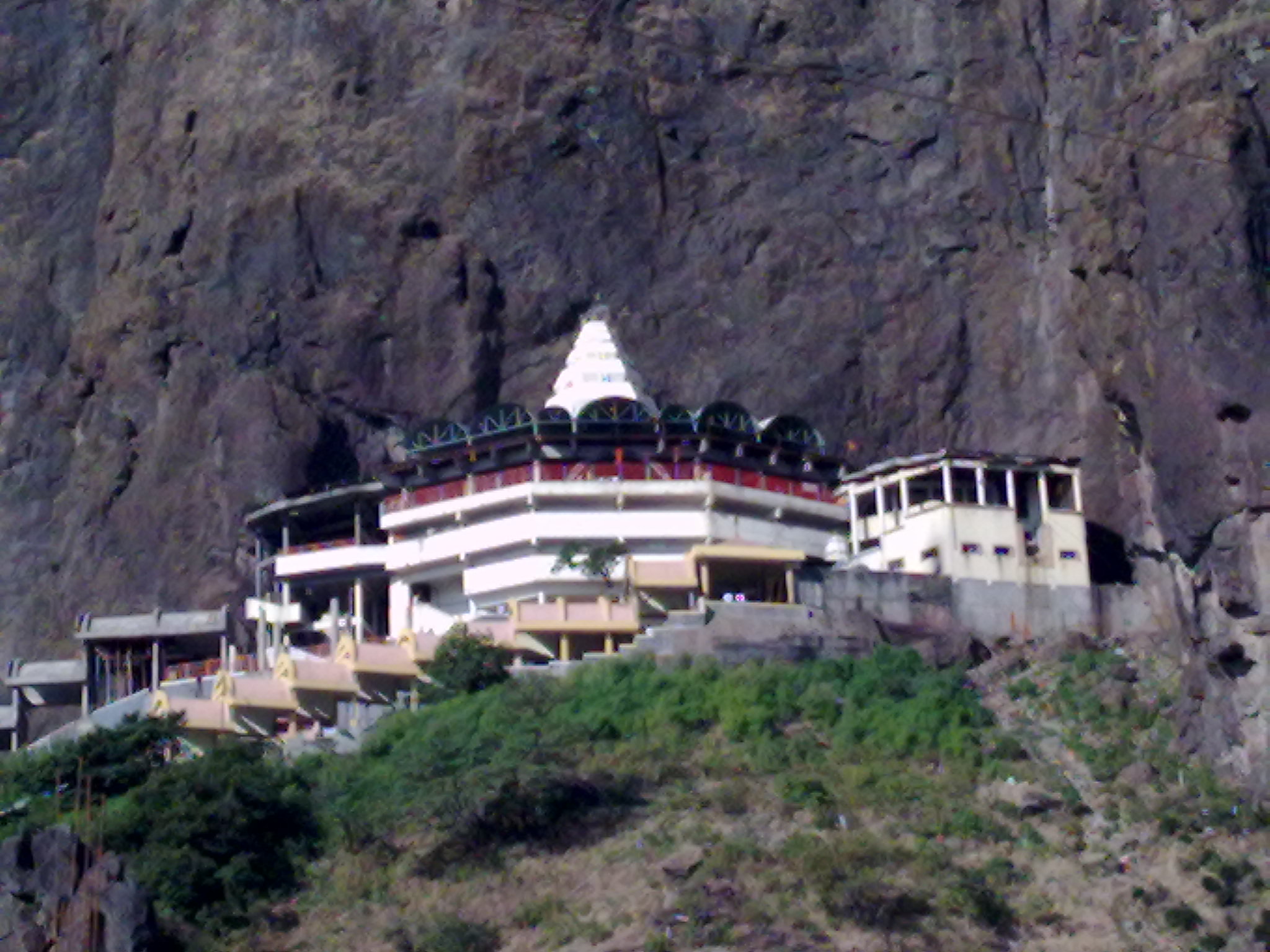 The religion of the OBCs