The Adivasis are becoming increasingly conscious of their rights and are coming together to assert them, even as the Bharatiya Janata Party (BJP) is making an all-out effort to draw them into its fold. On 15 November 2021, Prime Minister Narendra Modi addressed a gathering in Bhopal to mark the birth anniversary of Birsa Munda and announced that 15 November will be celebrated as Janjatiya Gaurav Diwas. A firm believer in the adage that imitation is the best form of flattery, Madhya Pradesh Chief Minister Shivraj Singh Chouhan announced, on 4 December 2021, the martyrdom day of Tantya Bhil alias Tantya Mama, that the Panchayats (Extension to Scheduled Areas) Act, 1996 (PESA Act) would be implemented in Madhya Pradesh. Even at the time, the organizations and individuals working for the cause of the Adivasis had questioned the intention of the government. The government did not respond to their concerns. Now, the government’s reply to a question under the Right to Information Act 2005 has revealed some startling facts about the matter. 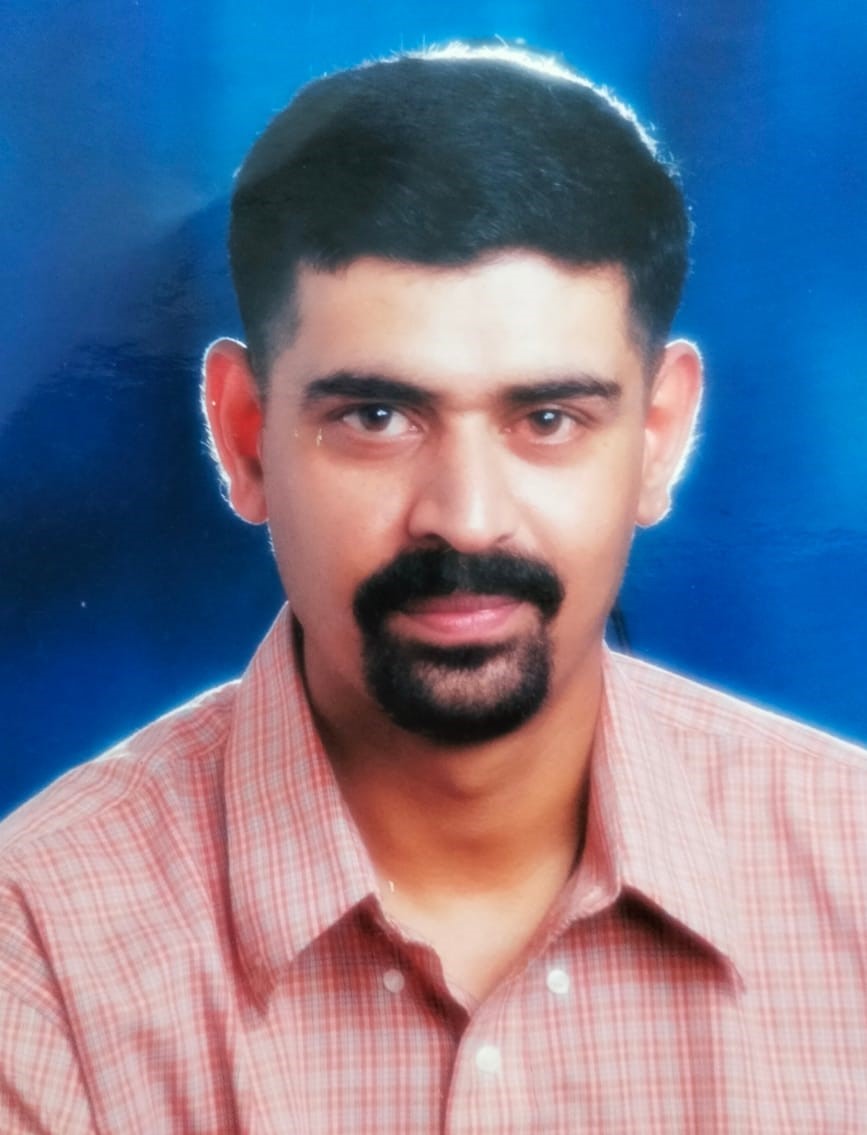