The episode of Dinesh Khatik, a minister of state in the Yogi Adityanath Government of Uttar Pradesh, resigning and then withdrawing his resignation has made it clear to the nation what Ram Rajya means. Some may describe the Khatik episode as a political stunt. But at the same time, one cannot ignore the fact that no matter which political party or alliance is in power, for Dalits in the government, it is like living between the jaws of a crocodile. And if those in power happen to be Hindutvavadis, the situation is even worse. If even after 75 years of Independence, Dalits have to remain content with unimportant assignments, the Bharatiya Janata Party’s publicity blitzkrieg centred on Amrikaal cannot be considered anything other than a crude stunt.

READ THE FULL ARTICLE HERE: The mere symbolism of a Dalit face in government 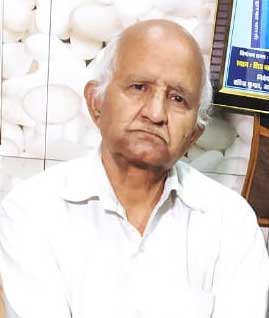