Many thanks for your last letter on my starting in employment. There was invaluable advice in it. Your precepts are now printed out and stuck to the mirror so I see them every morning as I shave. More important they are firmly in my heart. My goals are to establish my credibility, raise my visibility, find ways of adding value to the company, enhance the brand, and transform the industry for the better. Before your letter, I was keen and ambitious to do well, now I am inspired as I know what I should aim at step by step – and you have set a very high goal before me.

However, I have a practical question. I find that I also have to recruit people! I have never done this earlier. It will be most helpful to have your advice on this – how do I recruit the right people and not the wrong ones?  I will circulate your reply also to my younger cousins here as I am sure it will also be useful for them as they seek employment.

In either case, let’s consider what you should look for in possible employees.

You know of course that the first thing to look for is as high technical or professional competence as possible. If you have someone with a second-class degree, you are unlikely to find that he or she is as good as someone who has a first-class degree. Of course, someone with lower marks from a first-rate university may be preferable to someone with higher marks from a second-rate university. That is very difficult to assess in theory, but my guess is that for your company you will find so many people applying for jobs that you may be spoilt for choice, and won’t have much difficulty in identifying the candidates with the highest technical or professional competence.

That is where the second criterion becomes helpful. The second thing that you look for is relational competence – is this applicant the sort of person who will fit into the company and into the team? Will they even contribute to the team? Between two candidates, both of whom have first-class degrees from the leading universities, the candidate who has more relational competence should be the one chosen for the next screening.

The final and most important consideration when selecting an employee is this: is the candidate self-starter? Does he or she want to go places? Is he or she hungry? Does he/she have initiative? Even leadership potential? There are various expressions that are used to indicate the person that is looked for – but let’s settle for hunger. That is, hunger for doing one’s work as well as possible, for the overall good of the company, and for personal excellence (notice: I did not say merely “ambition to make as much money as possible as quickly as possible”.)

Well, you may say, that is fine in theory, but how do I practically distinguish between someone who talks to high heaven but can’t produce results, and someone who is shy and reserved but is an excellent worker and team player?

There are two secrets to doing this.

First, always focus not on what the person says, but on her or his track record. That is easy to do in the case of a candidate’s marks, but more difficult to assess in the case of relational competence and what we have called hunger.

So how do you focus on the track record in the case of relational competence?

For one thing, you can ring one or more of the candidate’s previous supervisors or colleagues. In any case, in your interview with the candidate, you can ask what the candidate considers her or his two or three greatest achievements. You can ask how many fellow-workers she or he considers friends, or how many friends the person has, and how many he or she has had since childhood. More important, what sorts of things these friends like doing when they are together. You could also ask about the family – parents and other older relatives, as well as siblings. What matters is not merely the content of what the candidate says, but also at what points in speaking about such things, he or she perks up and is most alive. That will tell you the specific things around which the candidate’s relationships are built. For example, in response to the question about achievement, it will become clear whether the achievements were accomplished by her or himself alone, or whether they were accomplished along with others or in relation to others.

By the way, the answers to questions in relation to achievements also help you to assess the hunger and leadership potential of the candidate. 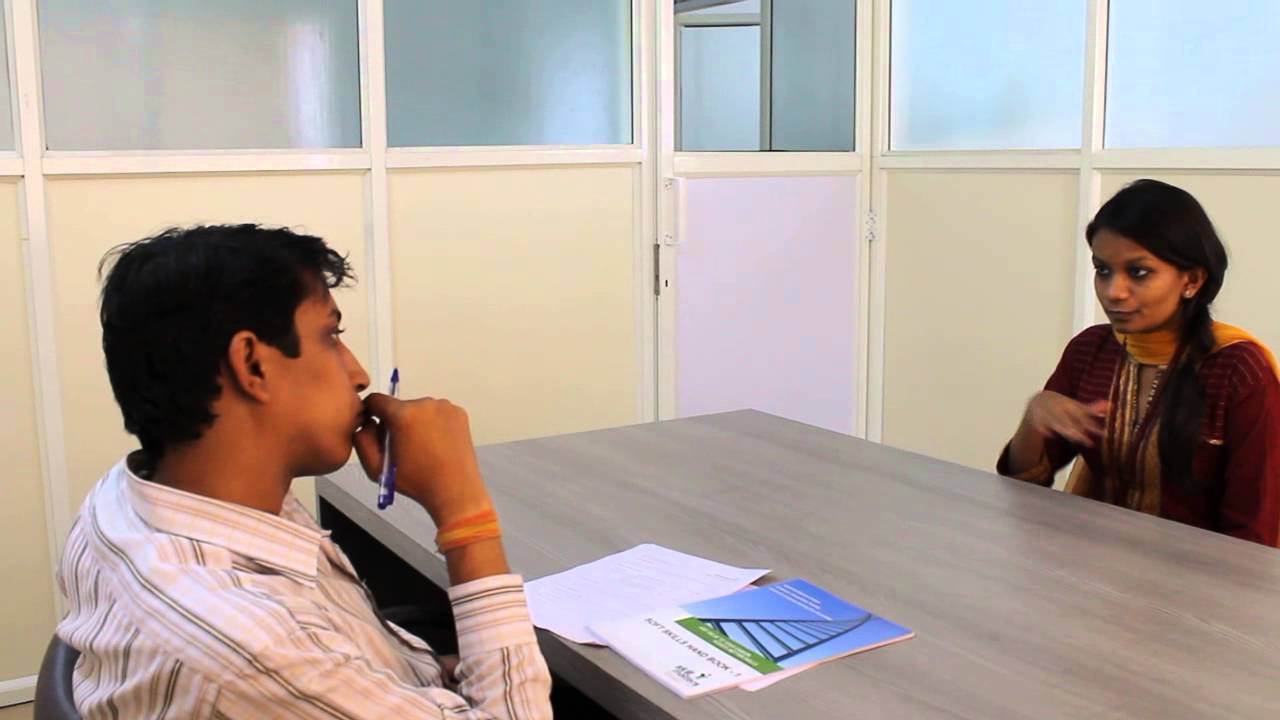 What is the second secret to recruiting the right people for your team? Involve others in assessing the candidates! In most companies, there is of course a formal procedure for recruitment, but in reality the most important vote in the procedure is (or should be!) yours, as you are the team leader and will have to work with your team to produce results.

So which are the most important people whose assistance you should seek in assessing candidates? Naturally, your boss might like to have a say in the process and, even if he or she is too busy, ensure that your boss meets at least the final two or three candidates, so that her or his opinion is taken into account – or you have at least your boss’s approval of your selection.

More important, however, if you have existing team members, is to involve them in assessing the candidates – or, if that is impossible for whatever reason, then make sure that at least two people from your team interact with the best candidates informally, perhaps over drink or a meal (the investment of time and money is minimal, the accuracy with which you find the right people will improve enormously – and remember that there is a huge cost to you and to the company if you employ the wrong person for even a short amount of time!). Of course, in order to get any useful input from your team members, you will have to brief your team members in the matters that I have outlined above.

Oh, and one other thing: in interviewing candidates, discipline yourself to ask one question at a time, and to put the question as briefly as possible. Ensure that you are listening to the candidate for at least 60 per cent of the time, preferably 80 per cent of the time. If you listen not only to the words, but also watch the facial expressions, gestures and body movements of the candidate, you will gather essential information that will help you to assess candidates. Most important, ask God to give you wisdom in assessing candidates, because only He knows the heart.

Prayers and blessings as you seek to enter a new field of work, and to acquire a new kind of expertise. 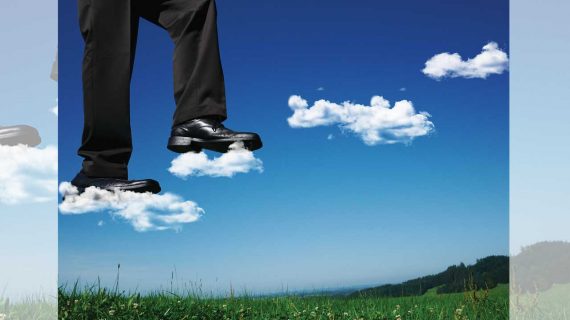 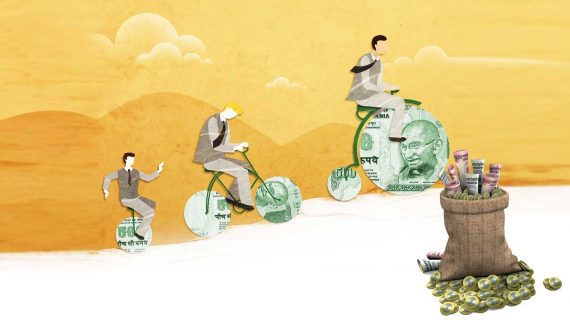 That is the main reason why people don’t start in business: they are scared of losing their investment. But that is the best point at which to begin any consideration of whether you are designed to be a businessman or businesswoman 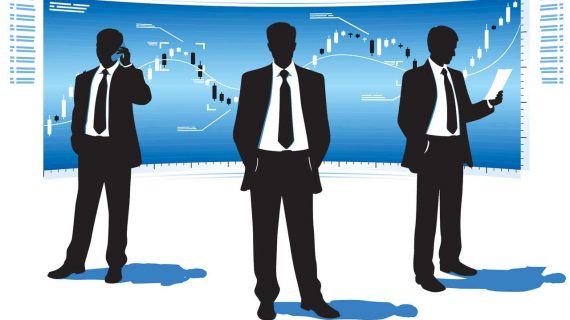 ideally, you want investments from people who you like and trust and who have a common faith in the possibility of success for the business