Freud’s theory visualized the mind to consist of three parts. The primitive id part of our being contains the basic, instinctual drives of each organism; the instinct to survive, drives like obtaining livelihood, food, safety, status in society, suitable mates. The superego is the internalized voice of the parent or society; which lays down rules and restrictions on behavior. The ego attempts to balance the demands of the id in a way satisfactory to the superego. The interplay of these various factors in the mind frequently creates anxiety. Anxiety and stress act on the body through short-term and long-term stress hormones.

To deal with anxiety, the ego throws up several patterns of behaviour and thinking which Freud called defence mechanisms. When these contribute to long-term mental health they can be called healthy defences.

Humour, we discussed last month, is a healthy defence against intolerable stress, a healthy way of coping. Sublimation is another.

In sublimation, a negative or unacceptable emotion or instinct is transformed into a harmless or socially acceptable behaviour. The more the person is aware of the emotion and impulse, the better it can be sublimated into acceptable forms. Some examples will make sublimation clear.

A woman has an obsessive need for control and order. She likes things to be done in a certain way and wants things always in their place. She is in constant tension at home because her younger brothers and sisters do not follow her methods and find her continual cleaning and nagging, irritating and unacceptable. She gets a job in the housekeeping department of a large hotel. Here she can give full reign to her desire for perfection and control and is not criticized for it. She loves her job, keeps her areas spotless and in perfect order. Her seniors recognize her worth; she is quickly promoted to housekeeping head. She is also able to let go the need to control her home environment, making life easier for all the family. 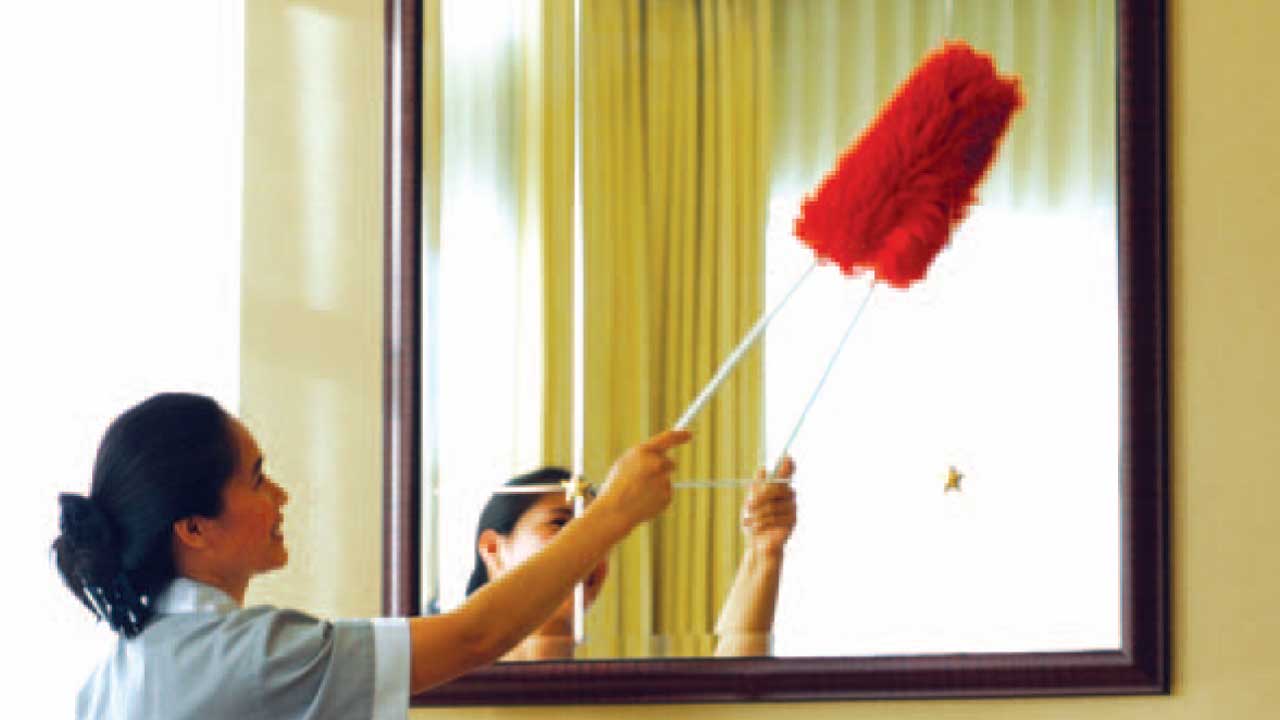 A person may suffer a disappointment in love. He may brood for days, refuse food, overdo drinking, pick fights with his friends over silly things, perhaps keep phoning and texting the girl. These are unhealthy defences – which over time will work against the person, affecting his body, mind, relationships. Suppose, instead, that the person turns to music at this time. He writes a song about love and longing, in which he pours out his feelings. He not only feels better, having expressed himself, but has also created a beautiful song, which perhaps reaches the hearts of many, specially others who may have suffered a lost love. This person has successfully sublimated his hopeless feelings of love into a positive, acceptable outlet – creativity, music.

Freud himself thought that sublimation of romantic impulses into art and music or other things with a higher or socially useful purpose was the prime example of sublimation.

Sublimation is often used to handle many unacceptable impulses that we all feel at times. For instance, a person may be angry about some particular issue. He may want to hit someone, scream, shout, break things. However, none of these actions are acceptable in adult human beings. So sometimes a person who is chronically angry needs a safe and controlled way to work out his violent tendencies. Playing physically strenuous sports like boxing, volleyball or a tennis maybe one way – here one is allowed to hit the ball or batter the punching bag. The harder the smash the more likely one is to win a point for one’s team! Many competitive games can be used in this way to sublimate violent or competitive urges. Even board games can be used in this way – rather than actually going to war, some people play at war in a game of chess.

Some people garden, sort out cupboards or clean bathroom or kitchen floors when they are upset. One can scrub hard at the floor, or shake out carpets venting all one’s negative emotion out there, in a socially useful and acceptable way. Sometimes the original impulse is transformed even as the expression of it is. In the wildly popular Harry Potter series, for example, Harry is angry and upset at the killing of his friend Dobby. He could have, in the story, easily created a grave by magic, just waving his magic wand; however, he prefers to dig the grave physically. As he labours to dig the pit, his violent impulses subside and he is able to think out his next course of action calmly.

A woman went through an abusive and tortuous marriage to a troubled and dysfunctional man. She finally divorced him, but went through years of depression and anger at her situation – branded a “bad woman” for what was hardly her fault. Finally, she studied law and began an NGO for women caught, like herself, in abusive marriages – a sublimated expression of her anger at injustice.

Another classical example of sublimation is the transformation of one’s energies into service to others seen in the religious orders practising chastity – monks and nuns of various religions and orders. Here one’s natural romantic and sexual urges are played down and transformed into other energies – teaching, serving, nursing, preaching, serving the poor, the sick, and so on.

How can this knowledge help us?

We all struggle with unacceptable impulses at times – impulses to anger, violence, to take control, to abdicate responsibility, to desire someone not socially appropriate for us, such as a married person. It is good to know that we do not have to give in to our impulses. Till such time as they subside altogether, one way to handle such impulses is to deflect them into harmless or beneficial areas. Of these, creative means are the classical – taking one’s impulses and turning them into art, music, poetry, which will benefit society at large. Similarly violent impulses can be safely channelized into active sports where controlled use of force can be productive and rewarding for the person as well as his team, or into physical labour of some sort. 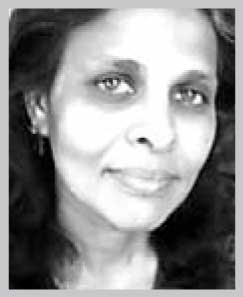 Dr Jamila Koshi is a psychiatrist based in New Delhi.