Your letter to me last month mentioned “empty patriotism”. Whatever do you mean by such an expression? How can patriotism be “empty”?

Ah, I am sorry that I use such puzzling expressions sometimes, but I have so much writing to do for my work that, in my private communications, I am sometimes thoughtless and use expressions without realising that their meaning may not be instantly clear!

In my discussion of Bollywood, I mentioned the real patriotism of our films from the 1930s and 40s, when we were trying to build a sense of ourselves as one country, and so were fighting casteism and internal religious and linguistic divisions, in order to try to attain independence from the British. That was what I consider real patriotism: we were against false values that would have inhibited us from forming a nation both internally in terms of the cohesiveness of the country, and externally in terms of being able to rid ourselves of our colonial masters.

By contrast, today, we have no colonial masters and, in a sense, no external enemies of any significance except China – and our attitude to China is complicated because it has also become a sort of business partner. Pakistan? Well, it is too small and too weak to be anything other than a troublesome irritant, like a mosquito. That leaves Bollywood to battle with no real external enemy, but rather with huge issues to battle against internally: the false values in our country. But Bollywood is not battling in any major way against these, though of course it does so incidentally here and there. In many films, Bollywood is either glorifying war or creating a patriotism without content.

It is not that there are no patriotic films with content. Chak De! India is a moving exploration of religious prejudice and internal divisions in our country which are triumphantly overcome by hard work and the development of team spirit. Swades inspired many NRIs to return to India in the hope of engaging with the challenges of poverty, caste discrimination, child marriage, illiteracy, disregard for education and unwillingness to change. However, in the absence of any deep understanding of our challenges, and in the absence of any systematic and organised effort, the film offers merely utopian optimism that NRIs returning to India will be able to affect change. Will not returning NRIs rather be ground down by the scale and rootedness of the problems – or, if successful, will they not simply be eliminated as was Gandhiji?

Lakshya is an example of a film that celebrates the military as a transformer of indisciplined louts into people who can be self-disciplined (which may be true, but misses the key question of what we should be patriotic about: merely India against Pakistan?). Gadar is a gripping but ultimately unrealistic film about a Pakistani returning to India (I think the reason the film was so popular was because it touched our feeling that Partition should never have taken place, but it offers no analysis of the Hindu revivalism which triggered the Muslim revivalism and caused Partition, nor does the film have any realistic sense of the way forward in relation to Pakistan). Rang De Basanti is another example of empty patriotism, because, in order to fight corruption, the group of friends resorts to illegal and immoral means, and when they are killed, their death is hailed by the film as a martyrdom which is falsely equated to the martyrdom of those who died for our freedom. In spite of its slogan of Hindu-Muslim unity, the film’s celebration of violence, and invitation to law-breaking, makes it so far from genuinely patriotic as to be actually anti-patriotic.

I hope you see where I am leading. There is a difference between empty patriotism, false patriotism and genuine patriotism.

Empty patriotism has little beyond slogans to offer us. False patriotism is of many varieties. There is the false patriotism of those who wish to merely whip up anti-Pakistan or anti-Muslim feelings on the idiotic grounds that India is “a Hindu nation”. Such people should be executed for treachery to the secularism that is enshrined in our very Constitution – and that is the basis on which our diverse country exists. There is also the false patriotism of those who pretend to be devoted to the welfare of the country but are in reality only lining their own pockets. Sadly, this appears to include many of our political leaders of all parties, many of our business leasers – and even many NGO leaders! But is there any principle on the basis of which we can spot false patriotism? In other words, is it possible to come up with a clear definition of what constitutes true patriotism? I think that every fair-minded person will instantly see that the following definition makes sense.

True patriotism consists of the effort, at the cost of personal time, money, and energy (whether intellectual, social or physical), to understand and to work for anything and everything that will build up our country
to play its rightful role in the world, and to work against everything that weakens and divides us. What are the things that weaken and divide us? First, corruption and selfishness. Second, the use of muscle power outside the law. Third, discrimination on the basis of religion, language and caste.

I know that raises lots of questions (for example, regarding reservations). But if we agree on the main points above, we can discuss another time the subsidiary questions that arise. 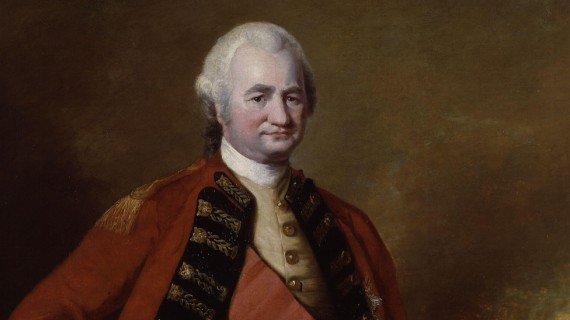 Root of the ‘Blame the British’ syndrome

We prefer to divert attention from our problems and divisions within ourselves to British colonialism when the fact is that we have been independent for some 70 years. It is also a fact that, since Independence, our own rulers have looted us more than the British ever did 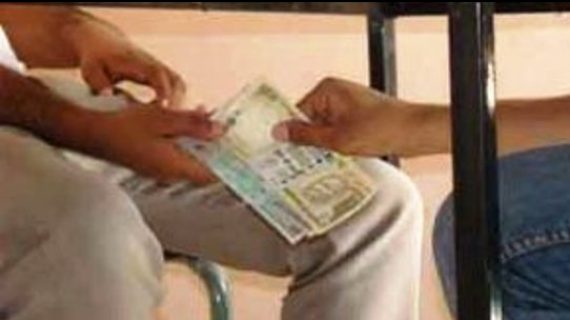 Our thinking needs to be “high” enough to understand the key things that need to be done by us to improve things in our country and in the world. And our “living” needs to be “simple” or single-minded in pursuing that 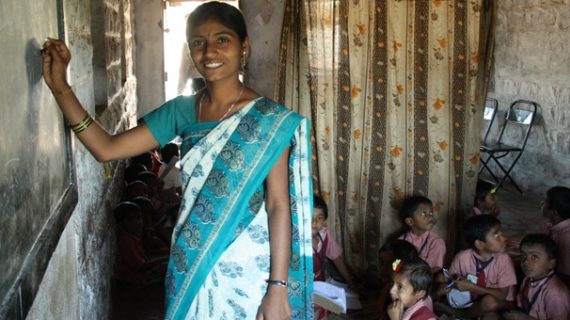 Injustice needs to be fought at all levels, and it is best to begin with the first incident of injustice you yourself now come across which angers you