In the Bible the number 7 is associated with completion and often that 7 year period is divided in half. The first half (3.5 years) is associated with trials and testing and the latter half with breakthroughs, success, peace and prosperity – usually by putting one’s faith in God. So, as FP completes 3.5 years of continuous publication with a growing and deepening readership, we look back and recognize the trials and tribulations we have come through. But thanks be to God first and then to my life-partner, with the help of a few FP staff and many more members of the growing Forward Family, including you, dear reader, we have come through and are poised on the verge of a breakthrough. If you have not already joined the Forward Family this is the best time to come on board as we are launched on an exciting journey of rediscovering our true roots in the soil of India, our true history since then and fighting the battle for true freedom and dignity for all in this society.

A big part of that battle begins with education – right from the earliest – for all. As once again we celebrate the birth anniversary of Krantijyoti Savitribai Phule, this time we focus not so much on her life (FP Jan. 2012) as her legacy, particularly on education for all. I wonder whether you have noticed that no portrait of Savitribai shows her smiling. Hence we framed the title of our Cover Story ‘When will Savitribai smile?’. To write this we needed an educationist who is familiar with and appreciates Savitribai as a pioneering educationist (along with her husband-mentor of course). It was through my educationist daughter (who has been a consultant to the government’s Sarva Shiksha Abhiyan programme) that I was introduced to Prof. Janaki Rajan. She is so passionate about Savitribai and her legacy that it comes through even the the dispassionate assessment of the status of education for all in India today, 165 years after the Phules launched the Indian education revolution.

For perhaps the first time since FP launched, we have an issue without an article by our most regular Contributing Editor, Vishal Mangalwadi. After completing a whole month of speaking all over India promoting his most recent books, including FP’s ‘Why We Are Backward’, he has returned to the USA. However, he plans to be back to help launch an educational revolution. He hopes to “nationalize” the education model of Kerala, the most literate state in India, which has education rooted in the Malayalam word for school – Pallikudam or the school as ‘the place next to the church’.

In his last piece in FP (Dec. 2012) he had used a quotation from Mahatma Phule:

That was and remains forward thinking, the link between education and morality and prosperity. Have an educated happy and prosperous New Year. 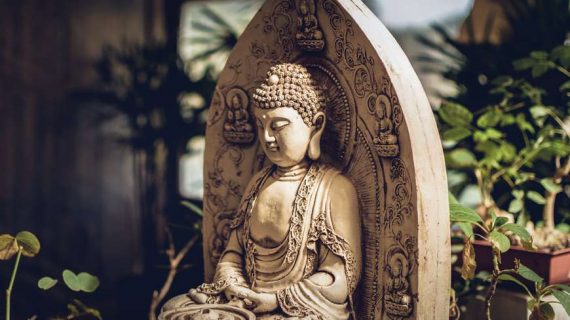 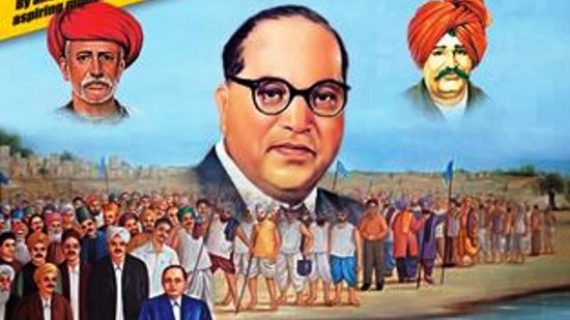 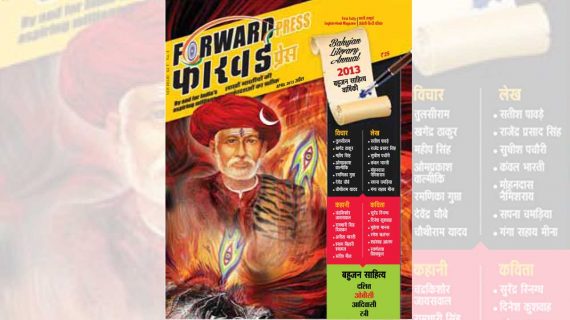 By the 1960s, neither Nirmal nor I was a communist. Unfortunately, Nirmal became a protagonist of Hinduvaad and I its diehard opponent, which I continue to be to this day