On 28 November, 2012, Rajasthan’s Ashok Gehlot government announced five per cent additional reservation for five castes including Gurjars in the State. The Cabinet decided to extend the facility of reservation to the fives castes, whom the State Backward Classes Commission has described as ‘Special Backward Classes’ (SBCs). With this, the percentage of reservation in the state has increased from 50 to 54. Due to an order of the High Court, the reservation will be implemented two months later. The increase in the reservation quota has evoked mixed responses in the country.

The demand to give more than fifty per cent reservation in the services of Central and State governments is being raised from time to time. But the opponents of reservation and social justice always quoted the Supreme Court judgment, putting a cap of 50 per cent on reservations. They forget that Tamil Nadu already has 69 per cent reservation. This is in keeping with the judgment in the 1992 Indra Sawhney case and the 1997 Article 16 (4) (B) of the Indian Constitution. Rajasthan has also increased reservations from 50 to 54 per cent in accordance with the same judgment and subsequent Constitution amendments. The judgment in the Indira Sawhney case clearly says that in view of the diversities in the country, in special circumstances, more than fifty per cent reservation can be given to bring the residents of remote or isolated areas into the mainstream. The Backward Classes Commission has referred to this decision and accepting its recommendation, the Cabinet decided to enhance the reservation quota. Chief Minister Ashok Gehlot, after the Cabinet meeting, said that the Commission’s report referred to the Indra Sawhney case. 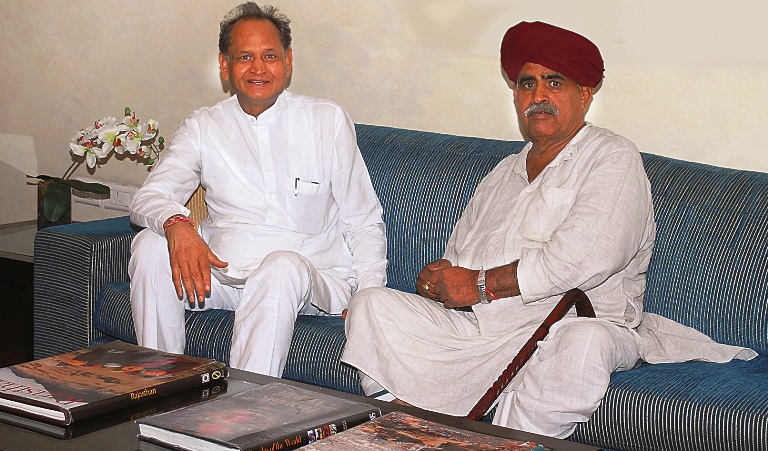 Gurjar, Gadaria and other castes included in the SBCs can be compared with other deprived castes of North India. Many SBCs are gypsies and nomads. They are very weak socially, economically and educationally. Gurjars and Gadaria make a living by rearing milch cattle and selling milk. The socio-economic status of a caste dependent on animal rearing and selling milk in this post-modern era can only be imagined. The Rajasthan government has, in a sense, accepted the demand of Gurjar leader Colonel Kirori Singh Bainsla and the Gurjars have been given the status of SBC, if not SC. Bainsla is yet to react to the government’s decision. He has, however, made it clear that he was demanding reservation within the 50 per cent limit though the government had decided to extend the benefit to the Gurjars by going beyond the limit.

With Rajasthan breaching the 50 per cent limit, other states of North India may follow suit. The situation obtaining in other states is more or less the same as Rajasthan. In that sense, Rajasthan has opened new doors for them. It has also silenced those who were bent upon smothering the demand for social justice in the name of the 50 per cent cap on reservations.

The Special Backward Classes in Rajasthan now include:

After the report of Rajasthan OBC Commission, Gadaria was added to the list of Special Backward Classes. 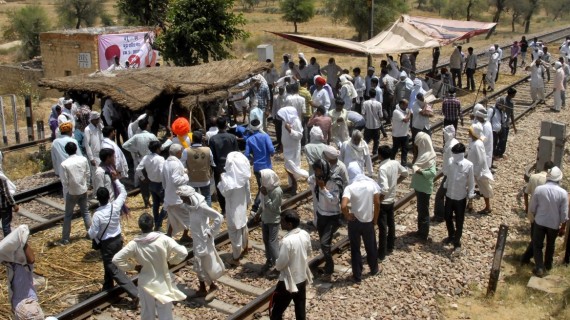 Reservation for Gurjars: A questionable move

In 2012, the Rajasthan State Backward Classes Commission asked the state government to declare Gurjar, Banjara, Gadia Lohar, Raibari and Gadaria special backward classes and set aside a separate 5 per cent quota for them 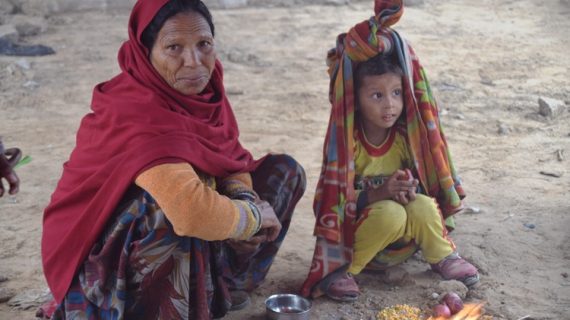 Dispatches from Haryana and Rajasthan by Anil Varghese 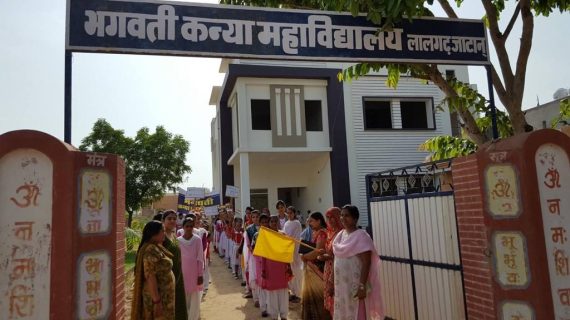