The demonstrations against the 16 December 2012 Delhi gang-rape incident shook Raisina Hill, right up to the ornate iron gates of Rashtrapati Bhavan. This was the second time since Anna Hazare’s anti-corruption movement that the urban middle class took to the streets in such a big way. As compared to Anna’s movement, these protests saw a much larger participation by youth. So much so that the ruling party as well as the opposition – in fact everyone who has stakes in the Delhi ‘gaddi’- heard the footsteps of the Arab Spring in it. What is the reason that in a country where one rape takes place every hour and an attempt to rape or an incident of eve-teasing every half-an-hour, the rape of a commoner triggered such a big protest in Delhi? Is it because Delhi is India’s capital and the news media keep a close eye on it? Or is it because the people are losing their patience?

The fact is that those who could hear the footsteps of the Arab Spring in the Delhi winter protests were not entirely off-the-mark. It was not the imagination of some over-enthusiasts. Though, in a democracy like India, regime changes are brought about through the votes of the majority of the populace, the history of the world stands testimony to the fact that the initiative for bringing about systemic changes has always been taken by the urban middle class. The urban middle class of North India – which still mainly comprises members of the ‘Dwij’ upper castes – is sick of the present constitutional political system and is feeling suffocated. 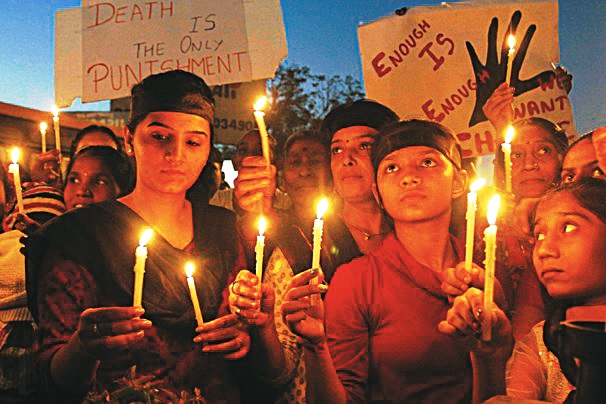 It is good that this urban middle class is adopting Western modernity in its dress and lifestyle. But what is bad is that this Westernizing middle class still holds to two edicts of Manu’s law: (1) considering women as a commodity meant for enjoyment, and (2) the hierarchical caste structure. This contradiction is responsible for the duality of the character of this class. This dual character was once again exposed in the reaction to the Delhi gang-rape incident.

In the year 2004, Dhananjay Chatterjee was hanged in West Bengal. He was a guard in a residential apartment block in Calcutta and had raped and murdered a 14-year-old girl, who resided in the complex. After his clemency petition was rejected by the President, the urban middle class, its intelligentsia and its media – in a chorus – began opposing capital punishment. The newspapers of those days were full of articles advocating the abolition of capital punishment. At that time, India’s famous hangman Nata Mallick was alive. Newspapers carried his interviews in which he was quoted as saying that his hands would tremble while hanging Chatterjee. 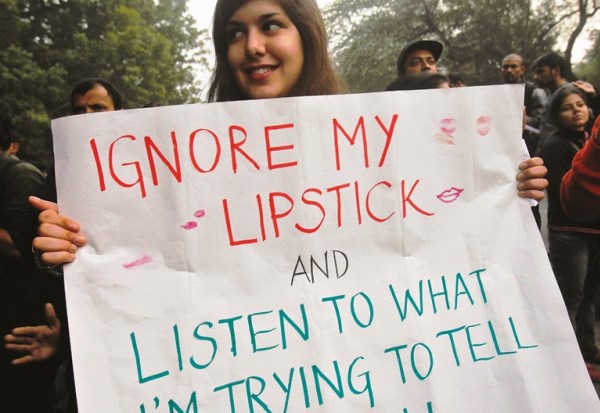 The same middle class is clamouring for death for the accused in the Delhi gang-rape case. What was so special about Chatterjee that the hands of even the hangman would have trembled while executing him? Chatterjee was a Brahmin. Under Manusmriti rule under no circumstances, including murder and rape, can a Brahmin be hung. It was maybe for the first time under India’s new Constitution, that a Brahmin was sentenced to death by the state. 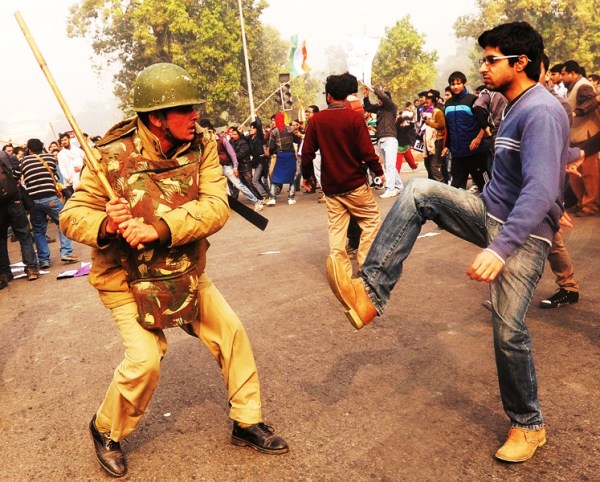 The Delhi rape case needs to be looked at from another angle too. The men of dominant castes have been raping the women of deprived castes for millennia right up to today. Urbanisation has, however, changed the equations. Take the Delhi case. The rapists were lecherous Bihari migrants living in slum clusters. These kinds of “opposite” incidents are growing in the cities. How a lecherous section of the deprived classes has fallen prey to the vices of the feudal is a matter for a separate investigation. Owing to economic compulsions, the urban middle class is forced to send its women out of the homes – first for education, then for jobs. After all, they need all modern amenities of life. That is why such a reversal of roles has shaken the urban middle class. Otherwise, in the same Delhi, no one spares a second thought to rapes of maids from Bihar-Jharkhand.
This same middle class is sunk neck-deep in corruption. At the same time, it is exasperated by the corruption of some politicians and government servants (who, in their view, owe their positions only to reservation) of the deprived classes. Just as the middle class is not averse to corruption per se but only to corruption indulged in by people of the lower class, it is not outraged by the cruellest of rapes of women of lower castes by men of the feudal class in the villages of Haryana, Rajasthan, Orissa or Bihar. It is only worried by the shrinking of the free space available to it. And that is precisely why this class wants to overhaul the system. 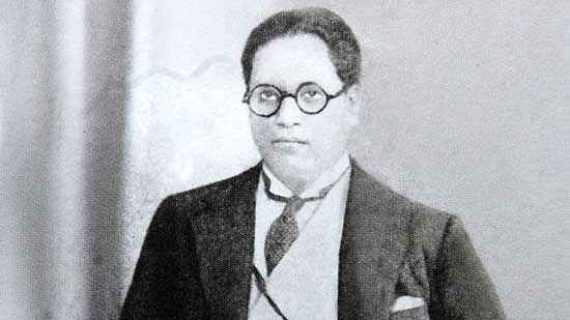 His views on inequality, increasing agricultural production and the government’s responsibility to provide basic services to its citizens are relevant today 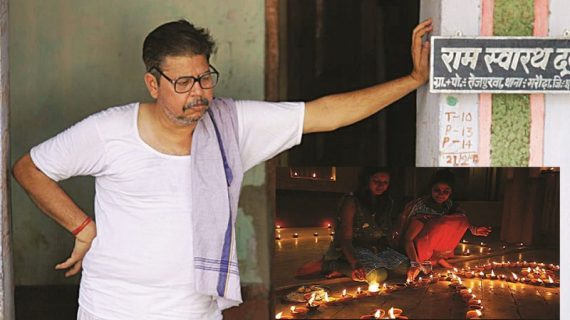 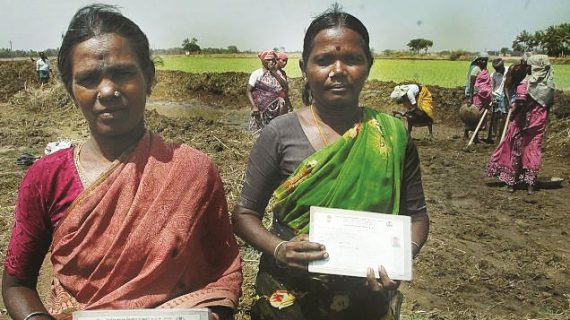 MNREGA Sinks In Morass of Corruption

The CEFS report on Bihar is based on a sample survey of 100 villages in 10 districts of Bihar. The districts chosen for survey were Purnea, Katihar, Begusarai, Muzaffarpur, Vaishali, Nalanda, Nawada, Gaya, Bhojpur and Buxar. In every village, 25 very poor Dalit and Tribal families were chosen for this questionnaire-based survey. The survey thus covered 2500 Dalit and Tribal families, languishing in extreme poverty and starvation