In Jharkhand, migration and human trafficking are two sides of the same coin. Both are born out of the lack of development. Almost 35 per cent or more than one-third of the Dalit and Tribal population of Jharkhand is forced to migrate. It includes 55 per cent women, 30 per cent men and 15 per cent children. During their migration, they get afflicted with AIDS and other sexually-transmitted diseases. Women and children are the most affected. This scenario puts a big question mark on the government’s efforts to bring about development. It also indicates that MNREGA and other related schemes are of little or no use. Though the Union and the State governments have launched many schemes to curb migration and human trafficking they are lacking in implementation at the ground level.

In 2012, till November, more than 40 thousand passports were issued in the state, including 10,000 E-passports. Since the Jharkhand labourers are ready to work at low wages, a large number of them are migrating to Gulf countries. Within the country too, Jharkhand tops in terms of number of labourers migrating every year. 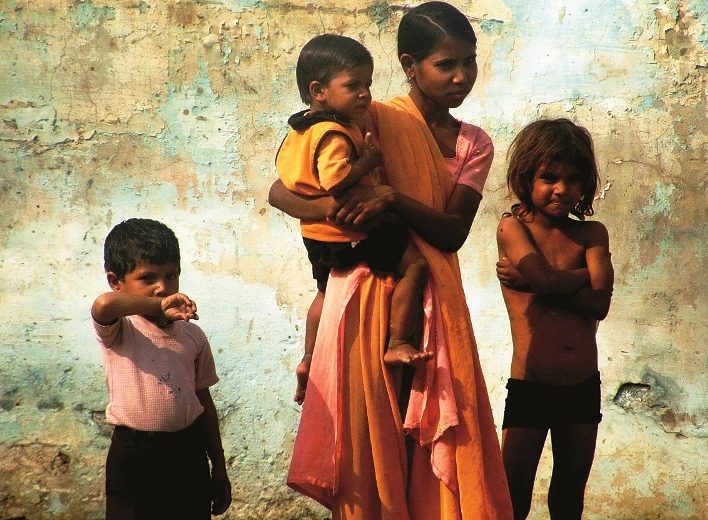 On 10 December 2012, it came to light that 19 tribals aged between 18 and 19 years were working as bonded labourers in a factory at Hudar in Lubra district of Jammu and Kashmir. Hailing from Giridih district of Jharkhand, they were being forced to work under heavy guard. If they protested, the management subjected them to physical and mental torture. Jhupar Mahto and Shrikhan Mahto of village Balgo in Birni block of Giridih district had lured away these naïve youngsters in the name of getting them a job in Delhi but handed them over instead to a factory engaged in crushing stones at Lubra in J&K. The Deputy Commissioner of Giridih Deeprava Lakda has  been trying to get the labourers safely back from Kashmir but has  not succeeded thus far.

On 3 October 2012, the police conducted raids at Ranchi bus stand and railway station and got 500 labourers, who were being taken outside for work, freed. One of them Guhee Uraon said that last year he had gone to Tripura to eke out a living and this year too he was going to the same place. “But the administration did not allow me and my  family to go. The government is neither giving work to us nor allowing us to leave the state,” he said. Though the labourers, for fear of getting entangled in court cases, do not reveal the name of the middlemen who were taking them but it is clear that a large group of labourers, along with their families, could not have been going on their own. Someone must have mounted the operation from behind the curtains. 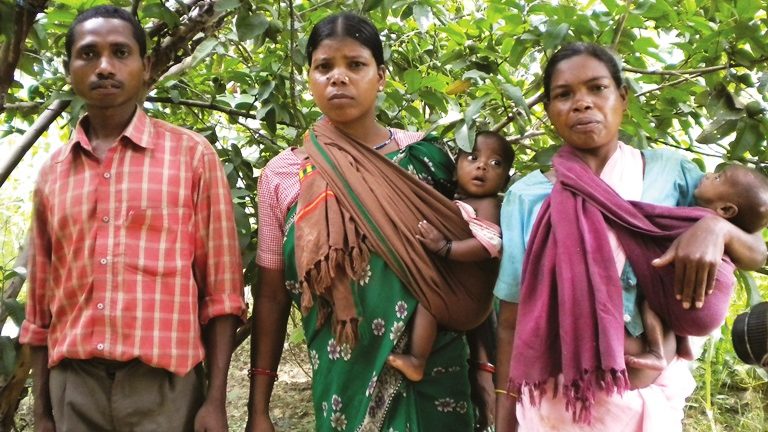 On 25 December 2012, a team of Jharkhand CID raided seven placement agencies in Delhi and got 84 young boys and girls freed. Of the freed youngsters, 78 were girls and only 20 were adults. They included 23 girls and 6 boys of Jharkhand. According to CID IG Sampat Meena, complaints were being received for some time that in the name of placement agencies, minor children were taken to Delhi and other metros. The CID had also received information the names and addresses of these agencies. When investigations were launched, it was revealed that many of these agencies were fake. Subsequently, an operation to get the victims of human trafficking freed was launched with the help of police officers of other states and the
operation was successful.

The fake placement agencies take women and children from the state to Delhi, Mumbai and Kolkata in the name of getting them jobs. Instead they are sold and have to face physical and mental torture. It is surprising that the government and administration think that the problem will be solved merely by making a law. At the root of this problem is poverty and starvation and laws cannot solve it. A law has no meaning for a person who does not have a grain to eat. Like every year, this year too the government is claiming that it will curb migration and human trafficking. However, only when the government provides some or the other work to such people, will its efforts yield a positive result. Otherwise, migration will continue unabated. 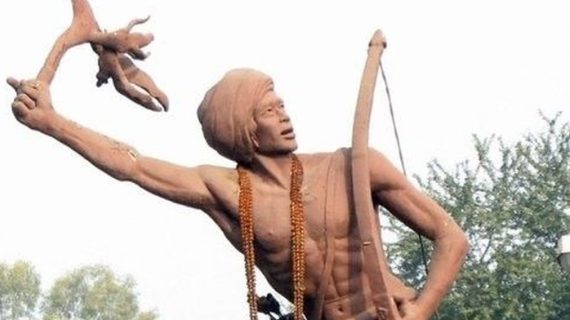 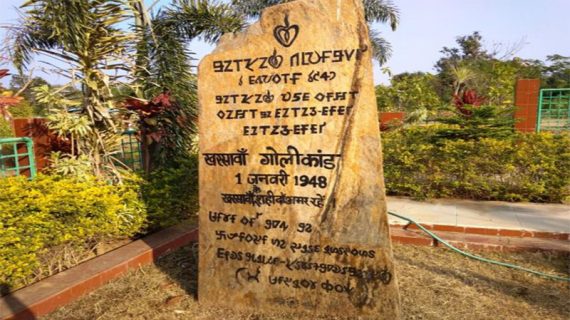 Remembering the massacre of Adivasis in Kharsawan, Jharkhand, on 1 January 1948