On the Nandy episode

Astatement made by sociologist Ashis Nandy at Jaipur Literature Festival has generated a lot of heat. In the course of a discussion, answering a question of journalist Tarun Tejpal, Nandy remarked that most of the corrupt came from OBCs, SCs and STs s. Nandy later clarified that he never intended to humiliate these classes and that he actually wanted to say something else.

I hold no brief for Nandy but I would like to believe him when he says that he did not intend to say this. I will not join the crowd baying for Nandy’s blood. I would not have demanded that Nandy be punished even if he had stood by his statement or would have said that his statement had been interpreted rightly. The French philosopher Voltaire had said, “I may disapprove of what you say but I will defend to death your right to say it.” Nandy has the natural, unalienable and constitutional right to say what he wants to. Kicking up a storm on the issue is meaningless. 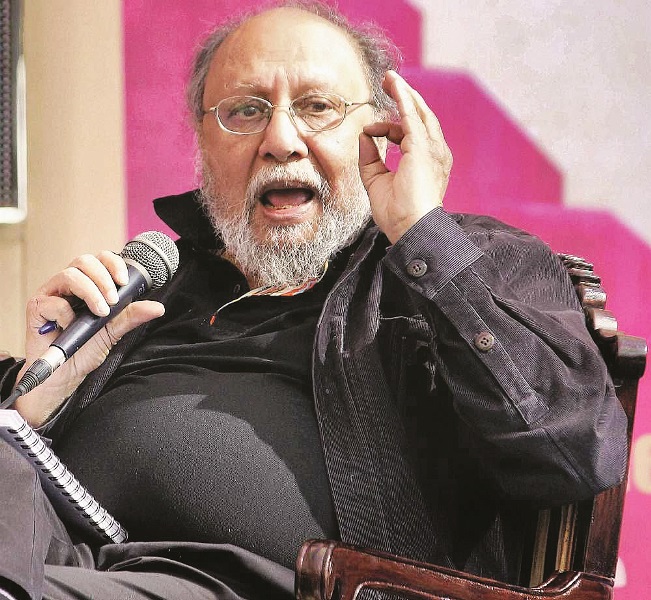 Yes, but I would like to use Nandy’s statement as a launching pad for a debate. Those who filed cases against Nandy or demanded that he be punished should have put forth facts and arguments to prove him wrong. It is unfortunate that very few cared to do so. Corruption is not a new issue for Indian society. Our history and, even more so, our mythology, brims with instances of corruption. Of late, it has become a trend to link corruption only with money-making. If only those amassing ill-gotten wealth are corrupt then where would you slot the Clinton–Lewinsky case? Then, what name would you give to the phone-tapping case? May be, those who are of humble means have an attraction for earning money by hook or by crook. After all, a starving person will steal bread and a seeker of knowledge will steal books. Whenever there is talk of economic offences, the names of Bangaru Laxman, Lalu Prasad Yadav, Mayawati and Madhu Koda invariably crop up. But is economic corruption in the country only limited to corruption allegedly indulged in by these leaders? (Allegedly, because barring the Bangaru Laxman case, the charges against all others are yet to be proved). How many Bahujans are the owners of the tonnes of money stashed away in palace-like houses in the country and abroad (for instance, in Swiss bank accounts). In the executive and the judiciary, the Bahujans still have only a marginal presence. Their representation in the legislature has gone up but they are yet to get their fair share in the cabinets – whether at the centre or in the states. Even if a majority of Bahujans is corrupt, still, India would have been a sacred land of the honest because they simply do not have a sizeable presence in the top echelons. In the central government services, their share is barely 7 per cent; in the judiciary, their numbers are negligible. But these sectors are a beehive of corruption. Then, who is indulging in corruption?

Nandy is a sociologist well versed in social psychology. What is our social psychology? Who are our ideals? Our ideals are Raja Ram and Dwarikadheesh Krishna. Even Mahatma Gandhi had included “Raghupati Raghav Raja Ram” in his daily prayer. When Raja Ram and Raja Krishna are our ideals, our objects of worship, then why would the Bahujan leaders not want to become like them? The saints and mahatmas of the Bahujans had dismissed the symbols of Raja Ram and Dwarikadheesh Krishna. The Ram and Krishna of whom Kabir and Raskhan were diehard fans were not the sons of Dashrath and Vasudev respectively. They were entirely different Ram and Krishna. Raskhan’s Krishna was the one whose object of desire was as simple as a fistful of buttermilk. But once we start worshipping and idolising kings and emperors then the ordinary folk would also desire to join their ranks. When buffalo-grazer Lalu tries to become Dwarikadheesh (the King of Dwarika), corruption becomes the inevitable outcome.

The symbols of Raja Ram and Dwarikadheesh are not the contribution of Kabir and Raskhan. They have been projected by the upper castes. So, unless the very definition of success is changed, we cannot hope for any fundamental social reform. Even today, success means a big house, a luxury car, fat bank balance and an army of lackeys. It is natural for everyone to strive for success. The Bahujan chief minister knows that once he loses his office, he would have to go back to his hut. The chief ministers of upper castes also lose their offices but they go back to the mansions of their forefathers. They are landlords. Whenever there is a demand for land reforms, the big landowners talk of their natural rights. The well-established elite class, which mostly comprises members of the upper castes, is not interested in land reforms. The Bahujan leaders do not own properties. But they do have an opportunity to build their properties. For this, they have to just ignore their conscience. And they do it once in a while. Still, we never talk of the honest Bahujan leaders. We must talk about them also.

I will like to give only one example – of Nehru and Ambedkar. Both were widowers and both were scholar-politicians. But if one takes into account what all has been written about Nehru’s relationships with women, what idea does one form about his personality. Ambedkar, on the other hand, never indulged in these kinds of activities. A woman came into his life. He married her, made her his wife publicly. Periyar Ramasamy Naicker did the same. Why Nehru, Vajpayee or Narayan Dutt Tiwari could not display such courage? Would Nandy like to respond? Nandy can see Lalu, Mulayam, Mayawati and Koda. But why can’t he see Karpoori Thakur, Chaudhary Charan Singh, Bhola Paswan, Jaglal Chaudhary, Narendra Modi, Nitish Kumar, Shivraj Singh Chauhan and dozens of others? About 20 years back, Bihar witnessed a scam – the Fodder Scam. Nitish Kumar and the BJP posed a political challenge to Lalu Prasad primarily on the basis of this scam. Today, Nitish Kumar and BJP are in power in Bihar. But barring Lalu and some other small-time Bahujan leaders, all those involved in the Fodder Scam were from the upper castes. Former chief minister Jagannath Mishra was one of them. Today, Jagannath Mishra, Jagdish Sharma and other savarna leaders are in top positions in Nitish Kumar’s party and government. Since Lalu Prasad is an OBC, he continues to be the villain of the piece. This is the way we look at corruption.

The sages used to say, “Vaidiki Hinsa, Hinsa Na Bhavti” (Violence approved by Vedas is not violence). We
seem to be saying that the corruption by the upper castes is no corruption. There is a Sanskrit maxim which says “Mahajano Yen Gatah; Sa Panthah” (The way on which great men tread, is the right way). Our social path has been paved by the upper castes. Eklavya was deprived of his thumb through deceit. Bali was murdered hiding behind seven trees. Sita was turned out of her home through deception. Such stories abound in our history. What kind of society can we hope to build with this kind of background? 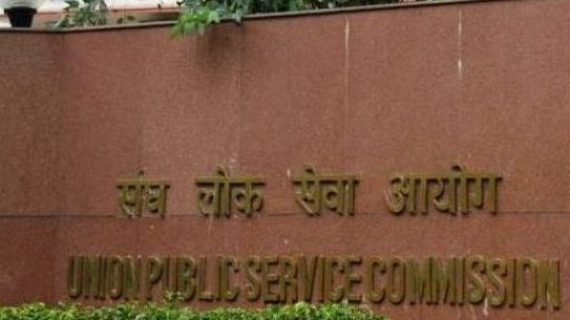 The making of the first SC and ST IAS officers

Despite doing very well in the written exam, Achyutananda Das and Nampui Jam Chonga couldn’t impress the selection board in the personality test. Aniruddha Dasgupta and Rathindra Nath Sengupta achieved the opposite 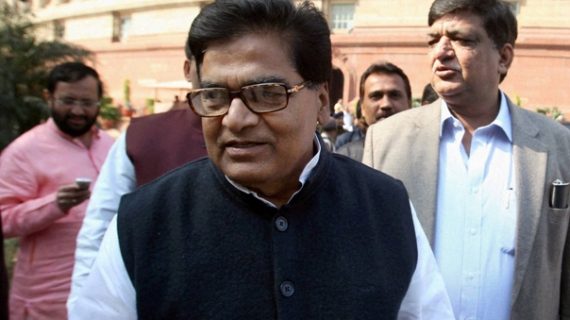 Samajwadi Party leader Ram Gopal Yadav has questioned the selection process of the faculty at the prestigious All India Institute of Medical Sciences (AIIMS) claiming that around 40 per cent of positions reserved for SCs, STs and OBCs were vacant despite competent candidates applying for these jobs. 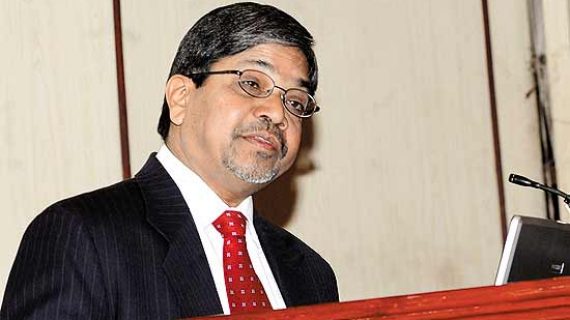