The first pre-requisite for development of society is doing away with the inertia that has set in. The light of development can reach only a conscious and aware society. Till we banish the status quo, we cannot hope to bring about equitable development.

Today, society needs a people’s movement in which all sections participate. The internal bottlenecks coming in the way of development can only be removed by drawing inspiration from the teachings of Kabir and Raidas. For instance, reservation is an issue on which a major discourse is needed in our society. Reservation was meant to remove the wide chasm that had developed between different communities but unfortunately, some people took it as their permanent privilege. Reservation was devised as a means to ensure that all sections of the people reach up to a minimum level of development. Those who were below that level were given reservation to enable them to come abreast of others and it was believed that once that happened, proportionate development would automatically follow. But that was not to be. 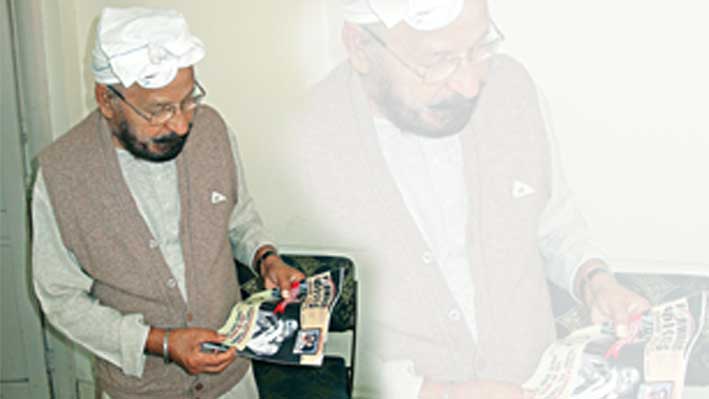 Indian society has changed a lot. People of all classes are now joining the social mainstream. But, on the other hand, the standard of debate in Indian Parliament is falling. No one wants to discuss the problems confronting the nation. Politics has only become a tool for acquiring power. In politics, might has become right. In fact, though we are described as the biggest democracy of the world and everything appears hunky-dory on the surface but internally, things are in a bad shape. In this situation, the talented people should come forward to lead society. We should all shed our biases and march on the road to development taking everyone along.

Inder Singh Namdhari is an independent member of Lok Sabha from Chatra, Jharkhand. 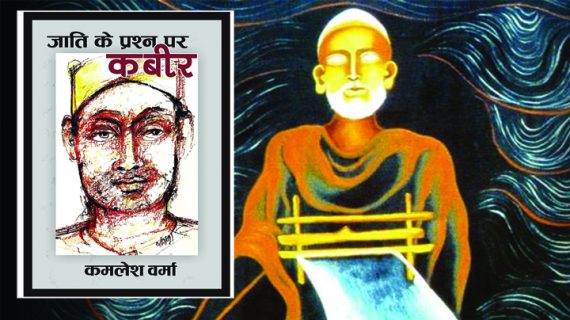 This book will tell you what Kabir thought about caste

Kamlesh Verma, author of ‘Jati ke Prashn par Kabir’, says that Kabir was not just a poet who opposed the Varnashrama system or who spoke emotionally against the caste system. He says Kabir dwelt on the role of the various castes in the building of society