If knowing how to stay in the media spotlight is a qualification for becoming (and staying) the Chairman of the Press Council of India, then Justice Markandey Katju has been an eminent choice. He was appointed after an illustrious career in the law – all the way from LLB topper through a successful law practice, to serving as chief justice on the high courts of Delhi, Madras, and Allahabad, reaching its pinnacle on the bench of the Supreme Court. Though he has not (yet) made a career of politics, along with the law, it runs deep in his Kashmiri Pandit veins.

Given the “elections around the corner” syndrome in the media these days, FORWARD Press should have had a political cover story. So why Justice Katju on our cover? Simply, to blow his cover. In his current avatar Katju projects a rather liberal face all the way to the most recent appeals for pardon for actor Sanjay Dutt and mercy for condemned “terrorist” Bhullar on death row. But if Katju seems extremely compassionate towards fallen individuals, including Sunny Leone, he is extremely dismissive of struggling backward Bahujan masses (in his typical dismissals of the “80” or “90 per cent” of Indians) especially when it comes to their rights. That is the elitist behind the current liberal mask that comes across in our regular contributor Kanwal Bharati’s researched cover story. Which is the true Katju? You be the judge! 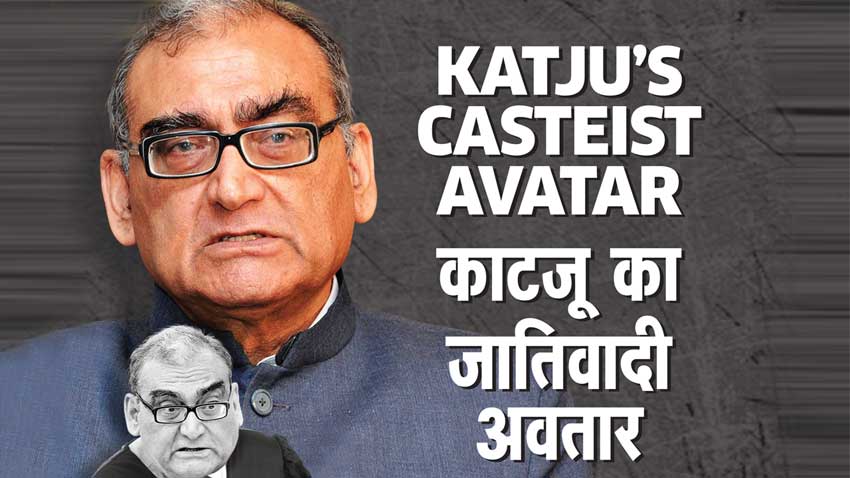 Now, coming back to politics: At the proper time FP will launch some major political analyses. Meanwhile, in the run-up to the elections the Opposition is understandably passing up no opportunity to attack the UPA government and the UPA II government appears, surprisingly, overly cooperative! Could it be UPA II has a death wish? If so, who will put it out of its misery? More importantly, who will bring the people, Bahujan Bharat out of its misery? In the current landscape, one does not have to be a cynical journalist to scan the horizon in vain for a messiah. The Bible says, “Where there is no vision a people perish.” Where is the man, woman or party with clear vision and honest values. The only game in town is realpolitik – a cynical game of politics, the arithmetic of you-scratch-my-back-and-I’ll-scratch-yours!

Maybe it is time to look elsewhere for change, to the grassroots instead of the tall treetops. In recent months FP has begun to recruit an army of grassroots representatives – journalists who can be a one person district/commissioner/small city bureau. These FP Representatives will report, canvas ads and promote subscriptions. With this issue we begin to pack in many more, shorter reports and news briefs from around North India. If you have been a long-time reader of FP welcome and connect with them. They are all expected to adhere to FP’s strict Ethics Code (see page 26). In this way we hope to keep our finger on the pulse of the nation.

As we go to press, New Delhi has once again erupted over the beastly rape of a 5 year old. The debates on and off air once again focus on the laws and the law-enforcement agencies. Almost nowhere do we hear a debate on the sociological factors (large percentages of men living and working in our cities for long periods without wives and families) and the cultural roots of this pandemic. What is sadly lacking is some forward thinking on this social nightmare. 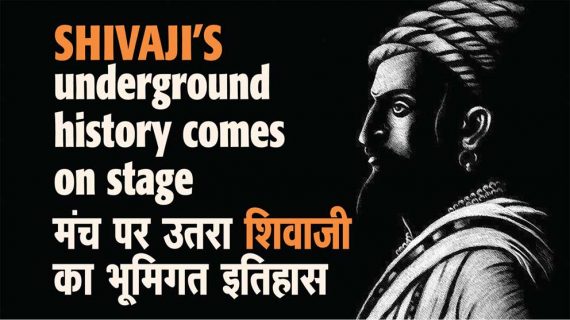 In the play ‘Shivaji Underground’, Shivaji is neither a protector of Brahmins and cows nor an anti-Muslim hero. It upholds the identity of Dalits and targets the Brahmins 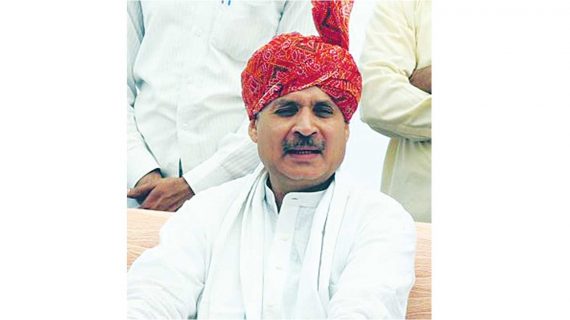 We will give a strong political alternative to Haryana: Rao Inderjit Singh

The southern, “Ahirwal” region of Haryana is being discriminated against since the creation of the state. No industry has come up there and the farm sector is in a poor shape 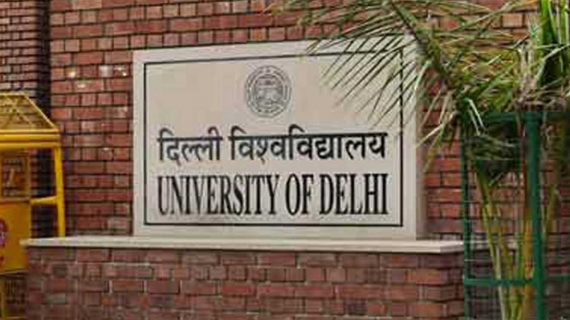 Keeping in mind SC-ST-OBCs are mainly from the working classes, the four-year course would be financially more burdensomefor them. Hence, the demand should be that such students who take admission in graduate courses should be given adequate scholarships along the lines of the Junior Research Fellowship given to M.Phil. and Ph.D. students